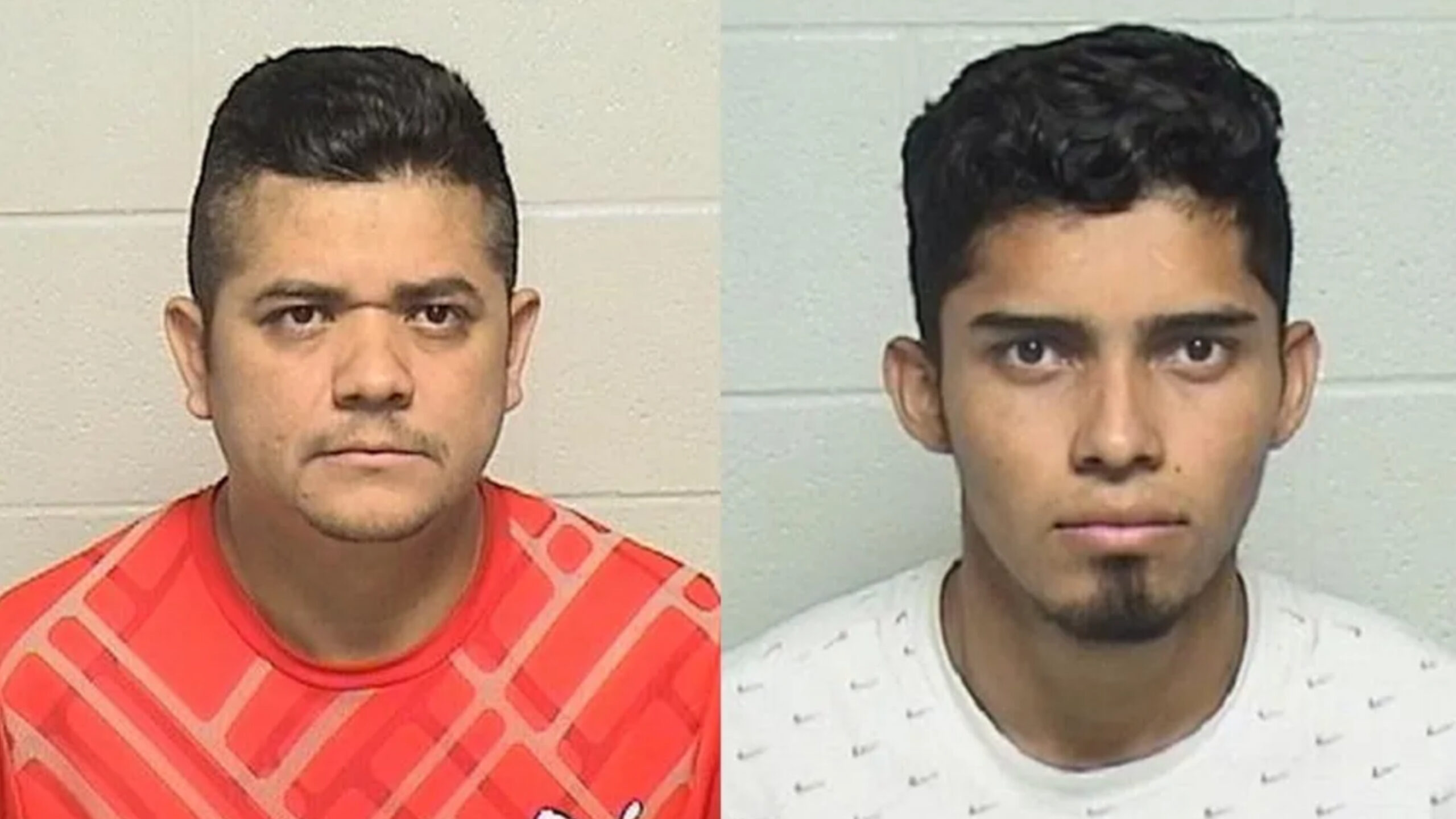 Prosecutors in Illinois say two men sexually assaulted a young girl multiple times in the past several years in Waukegan. The 12-year-old child is now pregnant.

Lake County Assistant State’s Attorney Dino Katris said during a bond hearing Wednesday that the victim is a 12-year-old girl.

The girl reported that Zelaya-Lopez, who lives in her household, sexually assaulted her in January 2021.

The assault occurred in the man’s bedroom and the victim was 11 years old at the time.

Katris said that Zelaya-Lopez admitted to police officers that he had sex with the juvenile.

During a previous bond hearing, prosecutors said that Hernandez-Chirinos sexually assaulted the same victim, starting when she was eight years old.

The Waukegan Police Department investigated the case and arrested Hernandez-Chirinos on June 30, while Zelaya-Lopez was arrested on Tuesday.

Lake County Judge Theodore Potkonjak ordered Zelaya-Lopez held on a $3 million bond, meaning he would need to post $300,000 cash in order to be released.

Hernandez-Chirinos remains held in the Lake County Jail on a $1 million bond, which was previously set by Lake County Judge Raymond Collins.

Potkonjak ordered both Hernandez-Chirinos and Zelaya-Lopez to be kept separate in the jail because their charges involve the same victim.

Zelaya-Lopez is scheduled to appear in court on August 23 for a preliminary hearing.

Hernandez-Chirinos is scheduled to appear in court on Friday for an arraignment hearing.