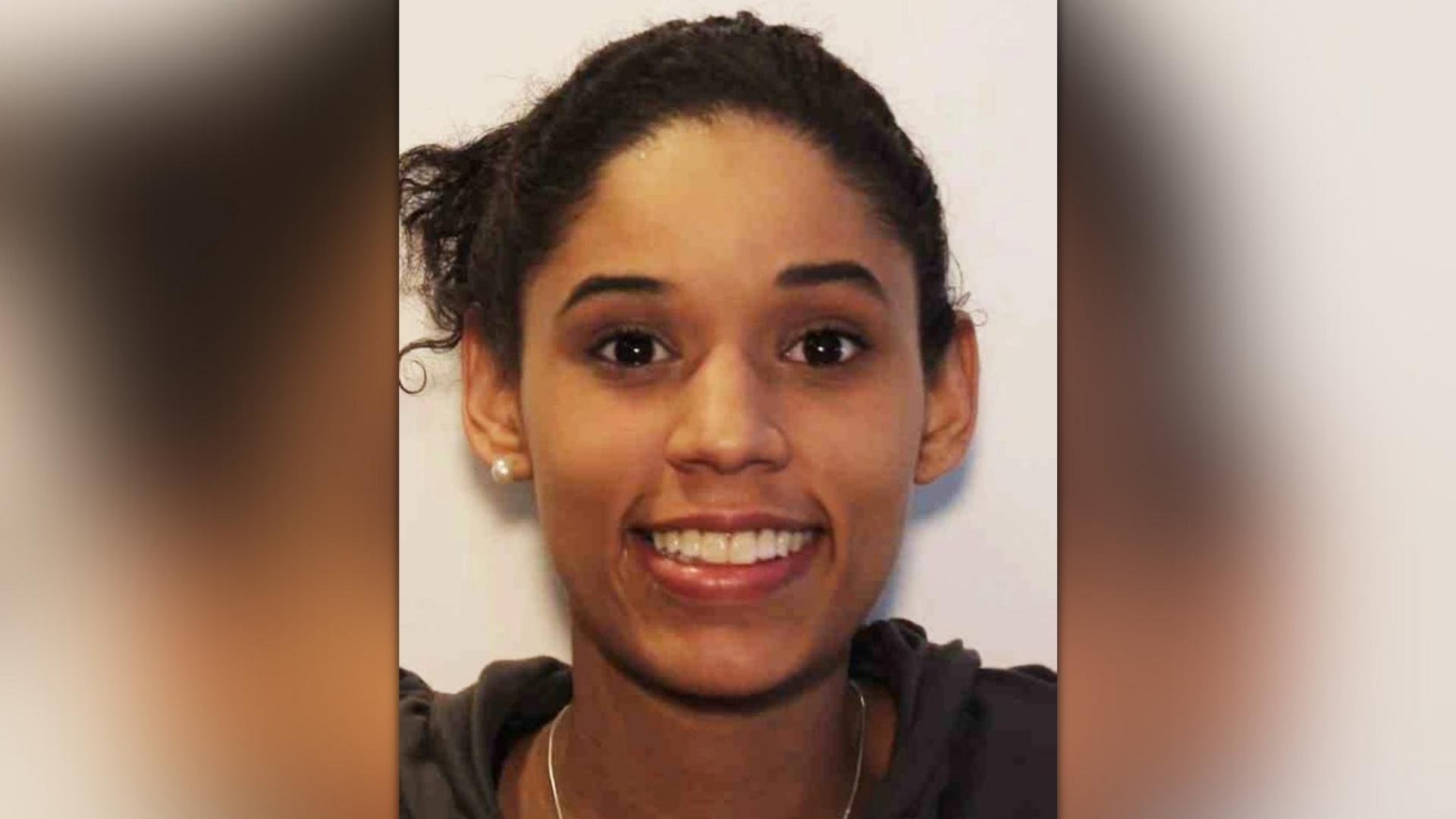 Leila Cavett was reported missing after her two-year-old son, Kamdyn Cavett, was found wandering around alone outside an apartment complex in Miramar, Florida on July 26, 2020. The 21-year-old Dawsonville, Georgia mother was last seen in Hollywood, Florida, on July 25, 2020, driving a white mid-to-late 90s Chevy Silverado 3500 pickup truck with a red tailgate and a “Baby on Board” sign on the passenger window.

On July 28, Leila’s pickup truck was found abandoned in a Walmart parking lot in Hollywood, two miles from where her son had been found the day before.

In August, federal agents arrested Shannon Demar Ryan, a self-proclaimed witch doctor, in Florida and charged him with kidnapping in connection to Leila’s disappearance. Shortly before Ryan’s arrest, he posted a video online discussing how he met up with Leila at a RaceTrac gas station in Hollywood on July 25 to buy her truck before her disappearance.

According to the arrest affidavit provided to Dateline, Ryan told investigators he paid $3,000 to Leila for her truck and the three of them left in his 2004 Gold Lexus ES 330 to spend the day at Ft. Lauderdale beach, leaving the truck behind. When they returned, he parked at the gas pumps at RaceTrac and told investigators that Leila and her son left in a dark sedan with several unknown men. He stated it was the last time he saw her.

According to the affidavit, law enforcement reviewed the security footage from the RaceTrac gas station, but it did not show Ryan’s car at the pumps where he described it, nor did it show L.C. (Leila) leaving in a dark sedan. Investigators say a car resembling Ryan’s was spotted on security video in front of the apartment complex in Miramar just minutes before Leila’s son was found.

Other surveillance video from July 27, 2020 shows Ryan repeatedly going back and forth from Cavett’s truck in the parking lot of the Racetrac to the dumpster and a trash can, according to Hollywood police. Among the items tossed were women’s clothing and a child’s toys.

Ryan was then seen dragging “a large object wrapped in black garbage bags” from the truck to the dumpster. He placed what appeared to be bloody towels in a trash can. A search of Ryan’s phone included the Google search “does bleach and alcohol make chloroform” and access of the Waste Management site in Hollywood, “specifically inquiring as to the time of commercial trash pick-up in Hollywood.”

On August 15, law enforcement officials searched Ryan’s. They discovered a half-empty container of all-purpose cleaner with bleach, several black trash bags and a white powdery substance. U.S. Magistrate Judge Lurana S. Snow has ordered that Ryan should be kept in custody until his trial.

In October, the FBI in Miami searched the Monarch Hill Landfill in Pompano Beach. T did not release further details in the investigation, or how they were able to zero in on the landfill.

“The FBI continues to actively pursue every lead related to this investigation,” the department said in a statement. “We are still seeking information about Leila Cavett’s disappearance.”

On May 11, 2021, Ryan was charged with second-degree murder and tampering with evidence in connection to Leila Cavett’s case.

He was already in custody for kidnapping Cavett’s 2-year-old son. However, the federal kidnapping charge was dropped in April. Instead, Ryan was charged with child neglect stemming from Cavett’s son. Ryan claimed on social media to be one of the last people to see Cavett alive before she disappeared.

Leila is described as being 5 feet 4 inches tall and weighing about 110 pounds. She has brown, shoulder-length hair and brown eyes. She has a tattoo that reads “Kamdyn” on her right arm and a small tattoo of a Christian fish symbol on her right wrist.

The case has been turned over to the FBI. Anyone who may have information on Leila’s whereabouts is asked to call FBI Miami at 800-CALL-FBI or go to FBI.GOV/TIPS.