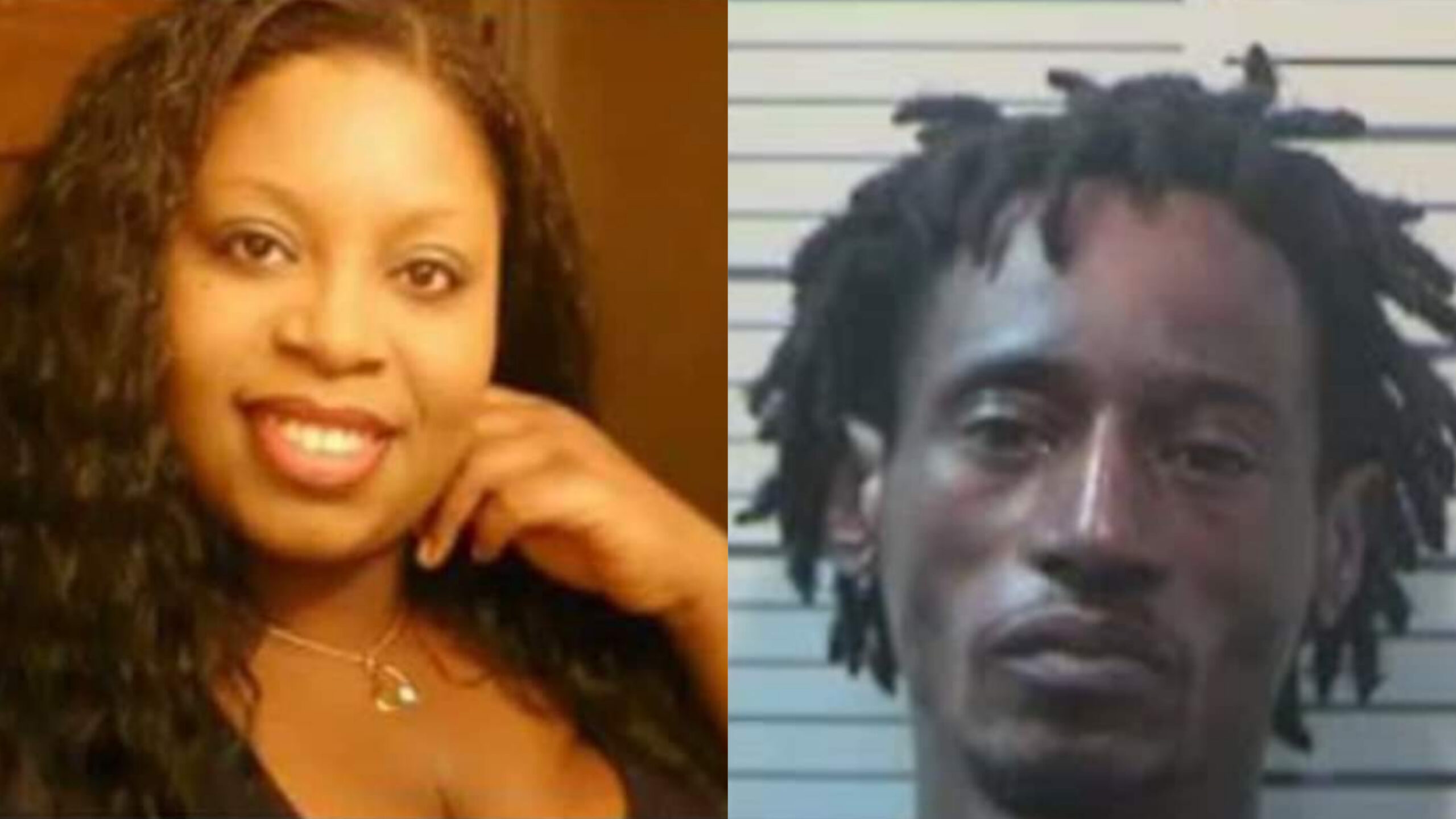 Calandra Stallworth was last seen in Crestview, Florida on March 29, 2017. She was last seen by her family on March 27, when she dropped her two daughters off at their grandmother’s home next door to her own, so she could go to her housekeeping job at Hilton Sandestin Beach Resort. She called home that evening to say she was on her way home, but she never arrived. Her family reported her missing that same day.

On March 29, Stallworth went to the police department in Crestview and asked them to cancel the missing persons report, saying she had been in Alabama with her boyfriend and hadn’t been able to get in touch with her family because her phone last signal. Although Stallworth was close to her family and usually spoke to her grandmother on a daily basis, she did not contact them after leaving the police station. She has never been heard from again.

On April 2, the police pulled over Stallworth’s car after it left a Motel 6 on Harbor Boulevard in Destin, Florida. Her boyfriend of three years, Antwon Montrex Smith, was driving it and another woman, 18-year-old Taleah Durm, was with him. Stallworth’s purse and cellular phone were in the car. Durm had been reported missing a few days earlier, on March 29. When police found her in Stallworth’s vehicle, they canceled the missing person report.

Smith was arrested for cocaine and marijuana possession, driving without a license and probation violation. He told police he had dropped Stallworth off at another man’s residence, and didn’t reveal any other information about her disappearance.

He was sentenced to prison on the drug possession charge and other charges. It’s unclear what Durm’s connection is to him and Stallworth. Stallworth’s family believes Smith may have been involved in her disappearance. They described him as controlling, and think he may have been abusive.

In October 2010, Smith was charged with capital murder in the shooting deaths of two men, Ryan Frazier and Joshua Carroll, both from the Seattle, Washington area. They were linemen for a contracting company and had been installing cable lines in Elberta, Alabama when they were killed. According to police, Smith was a “drug associate” of the victims, and they think the murders happened due to a drug deal gone bad. When he was arrested, he was driving Frazier’s vehicle. He is awaiting trial in the murders.

It’s uncharacteristic of Stallworth to leave without warning, and her family believes she came to harm, but police stated her case was being investigated as a missing person rather than a crime.