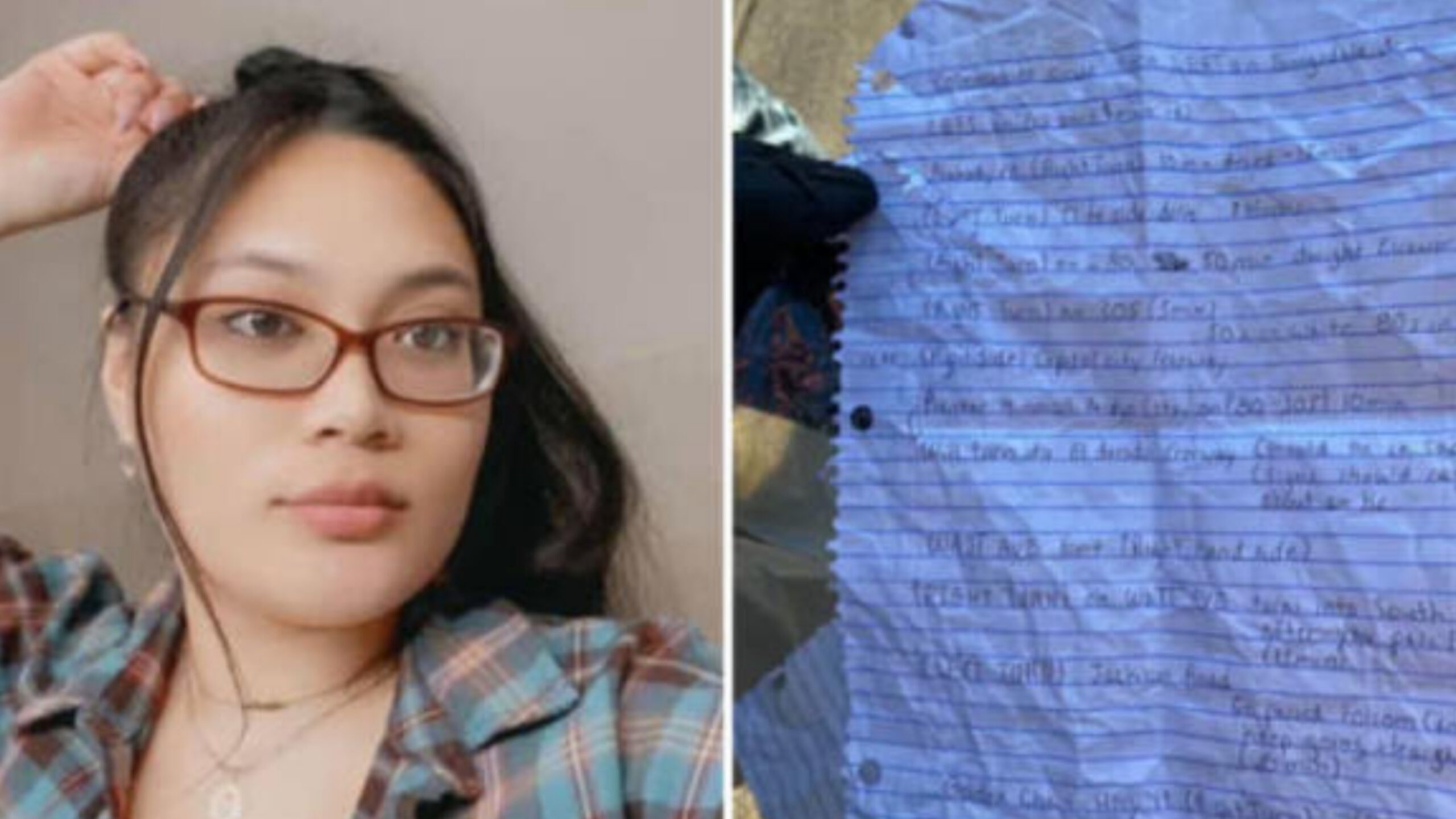 The family of Alexis Gabe, the Filipino American woman who was reported missing in late January in California, received new evidence on the possible location of her body.

The parents of the missing 27-year-old received handwritten notes by Gabe’s deceased ex-boyfriend Marshall Curtis Jones from the police on Thursday.

The police believe that Jones had written directions to where he disposed of Gabe’s body in rural Pioneer, an area 60 miles east of Sacramento.

The notes were reportedly found in a garbage bin at Jones’ sister’s house during a search warrant. The notes included specific directions, time estimates and landmarks that led to the Sierra foothills in Amador County.

In the report sent to Gabe’s parents, police also noted that a friend of Jones came forward and said that Jones called two weeks before Gabe’s disappearance. Jones was apparently “thinking about killing Alexis and wanted to know where the best place to hide a body.”

Investigators said Jones and his friend decided that “the best place to dispose of a body would be by placing it in a septic tank or burying the body in a forest area.”

The Amador County Search and Rescue along with hundreds of volunteers have searched the areas around where the handwritten directions end, according to the authorities.

More than 8 million gallons of water in a nearby pond was also drained. However, there has been no sign of Gabe.

“The only other area that needs to be searched is the forest area. And it’s too difficult to do for the nonprofessionals,” Gwyn, the father of Gabe, said. “It’s really tough. There’s poison oak, there’s snakes, there’s a bunch of stuff, it’s really dangerous.”

Gabe’s cell phone screen was also reportedly discovered by investigators. The FBI confirmed Jones’ DNA was present on the screen, according to Gwyn.

Investigators previously located Gabe’s cell phone case on May 13. Authorities have yet to find the rest of the phone.

The parents of the victim do not think their daughter is in Pioneer. They believe Gabe is located somewhere within the Bay Area.

Gabe, who stood 5-foot-7 and weighed 170 pounds, was last seen wearing a white tank top, black jeans and green and white Jordans on Jan. 26 in the city of Antioch, California.

Her car was found abandoned with doors open and the key still in the ignition on Trenton St. in Oakley, according to the police.

Jones was fatally shot by police officers in Kent, Washington, during an arrest attempt on June 1 after he reportedly charged at officers with a knife inside an apartment complex.