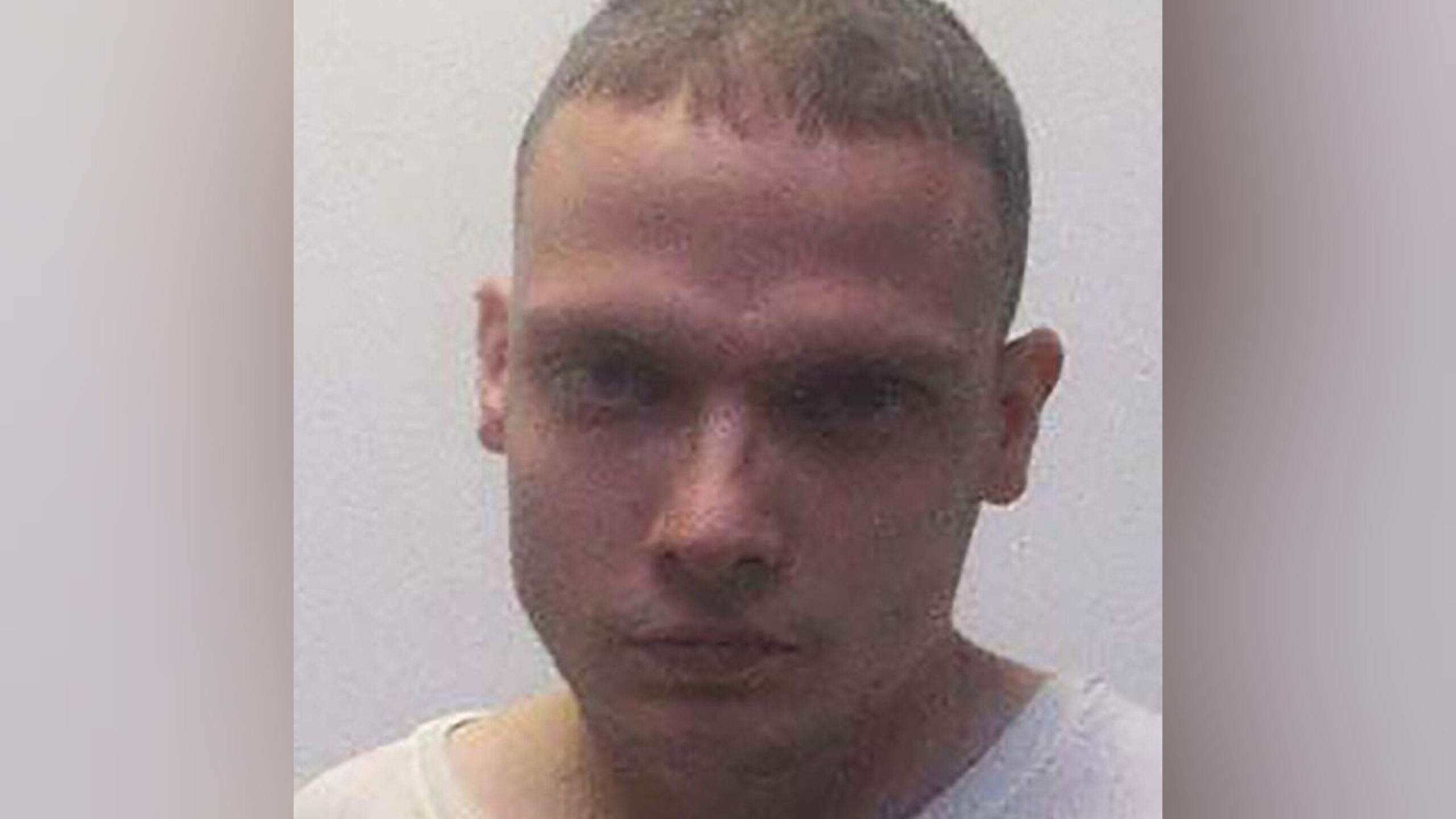 More than a dozen female inmates were raped, assaulted or harassed in an Indiana jail after a corrections officer allegedly sold off keys to their cells to male prisoners for $1,000 each, multiple lawsuits allege.

The women claim they were forced to endure a “night of terror” at the Clark County Jail in Jefferson after officer 29-year-old David Lowe allegedly gave the male inmates access to the female housing pod for several hours on October 23, 2021.

At least two female inmates claim they were raped during the ordeal, while others allege they were groped, fondled, harassed and intimidated, according to the lawsuits.

Eight women filed a federal civil rights complaint against Lowe, the Clark County sheriff and other corrections officers last week, while another suit was filed on behalf of 20 women last month.

Lowe, who has since been fired and criminally charged over the incident, was on duty the night he allegedly handed out the keys to the male inmates after taking the bribes, the lawsuits said.

The male inmates covered their heads with towels to shield their identities when they entered the female-only area — and then allegedly threatened to harm women even further if they screamed for help or tried to use an emergency call button.

“The men repeatedly threatened to sexually assault the women. Specifically, the men were yelling, ‘Where’s the p—y at?’ and ‘I haven’t had p—y in two years!,’” according to the filings.

No jail officers came to the women’s aid during the hours-long attack and some were left with significant physical injuries, including “bleeding, vaginal tears, and genital herpes,” according to the lawsuits.

In the immediate aftermath, jail officers left the lights on in the female cells for 72 hours and placed the women on lockdown.

Officers also confiscated “authorized personal property from the women such as pillows, blankets and personal hygiene items without any legitimate security reason,” the court documents alleged.

In addition to blaming Lowe, the lawsuits accused the sheriff — who is named as a defendant — of failing to “properly staff the jail, train the jail officers, and supervise the jail officers to make sure they maintained adequate security at the jail.”

The lawsuit filed last week is seeking a jury trial, as well as punitive and compensatory damages for the women.

Lowe is awaiting trial on charges of trafficking with an inmate, aiding escape and official misconduct.