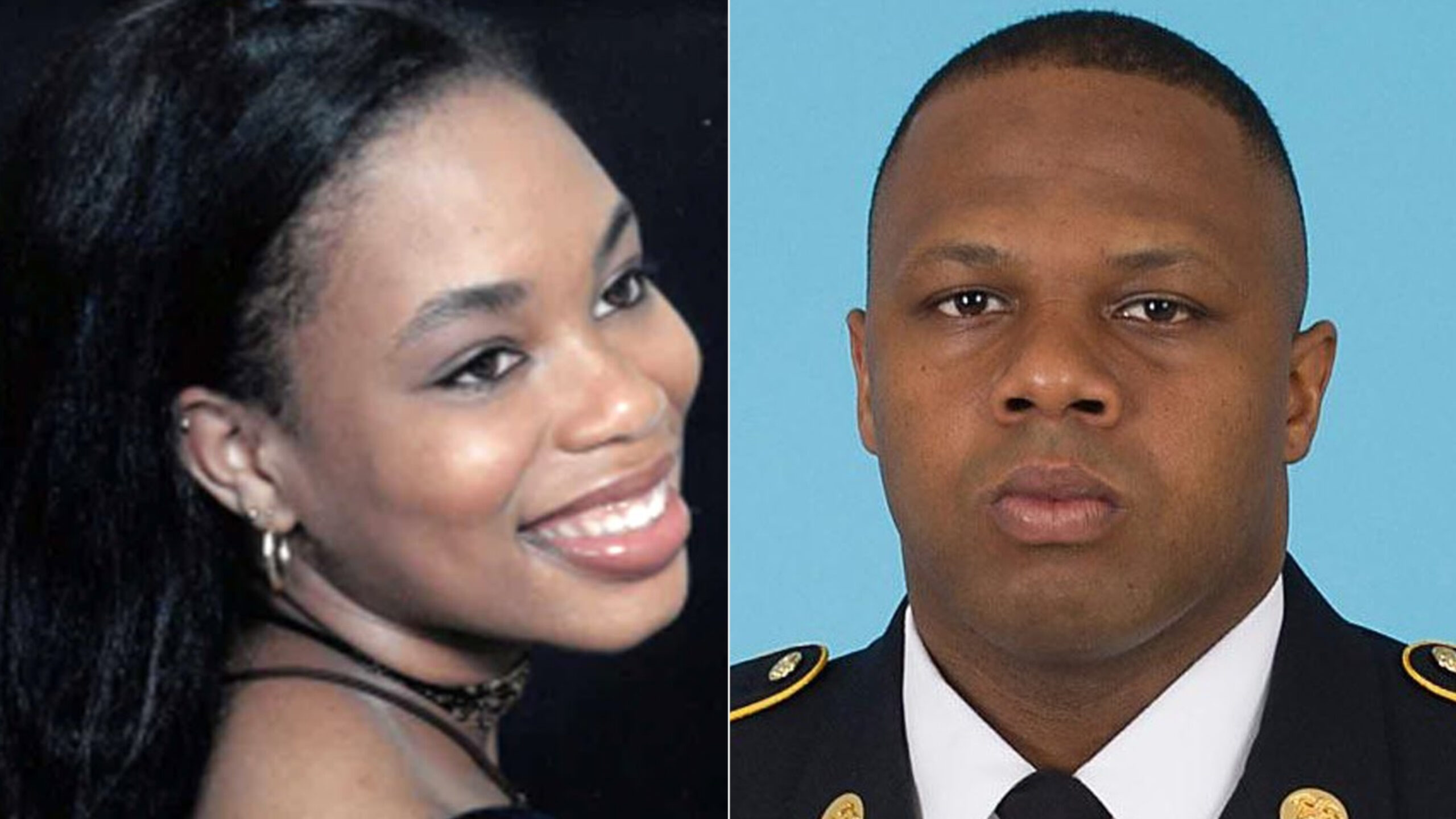 Authorities say a Georgia woman was shot dead by her army soldier husband as she fled into a business. He then turned the gun on himself in what investigators believe to be a murder-suicide.

On Friday, police responded to an “active shooter/hostage situation” inside a business at a Hinesville, Ga., shopping center, according to a news release. Police discovered Terrica and Christopher inside the business, dead from apparent gunshot wounds.

Police said the pair were in an ongoing domestic dispute, according to the release.

Leading up to the deadly shooting, Terrica pulled into the parking lot of the shopping center while Christopher followed her in a separate vehicle, the outlet reports, citing police.

Terrica then exited her car and fled into the backroom of a business while Christopher chased her with a gun.

Employees escaped unharmed, but Christopher fatally shot his wife and then himself.

“On behalf of the entire division, I wish to convey my sincerest condolences to both families in the wake of this tragic and shocking incident,” Maj. Gen. Charles D. Costanza said in a statement. “We are working closely with local authorities during their investigation and are providing as much support as we can to both families during this very difficult time.”

According to the 3rd ID, Christopher served with the U.S. Army for 15 years and underwent five deployments, including one to Iraq.

An obituary for Terrica reveals she left behind two daughters. It is unclear if Christopher was the father of the children.

If you are experiencing domestic violence, call the National Domestic Violence Hotline at 1-800-799-7233, or go to thehotline.org. All calls are toll-free and confidential. The hotline is available 24/7 in more than 170 languages.