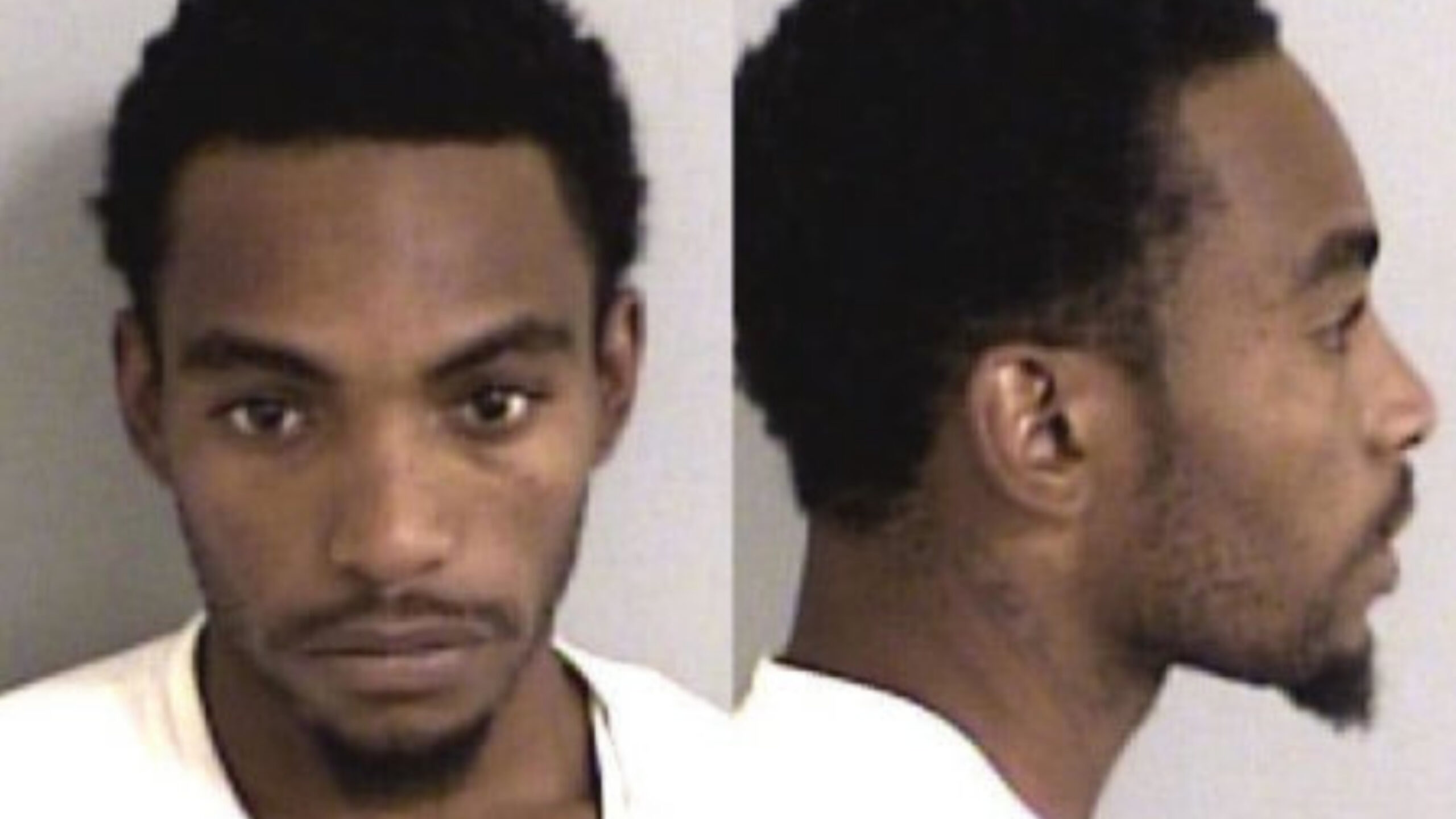 Detectives in Louisiana with the Ascension Parish Sheriff’s Office has arrested a man for attempted second-degree murder of a 4-year-old on Thursday, July 28.

According to Sheriff Bobby Webre on Monday, July 25, detectives with the Ascension Parish Sheriff’s Office’s Juvenile Division responded to an incident involving a 4-year-old who was hospitalized with life-threatening injuries.

The sheriff stated that 27-year-old Clydedric Joseph was arrested and charged with attempted second-degree murder.

According to officials after further investigation detectives learned that Joseph, the mother’s boyfriend, severely beat the child while the mother was away at work and Joseph later admitted to striking the child during an interview.

Joseph has been booked into the Ascension Parish Jail. The 4-year-old is still receiving care at an area hospital but is expected to recover from his injuries.