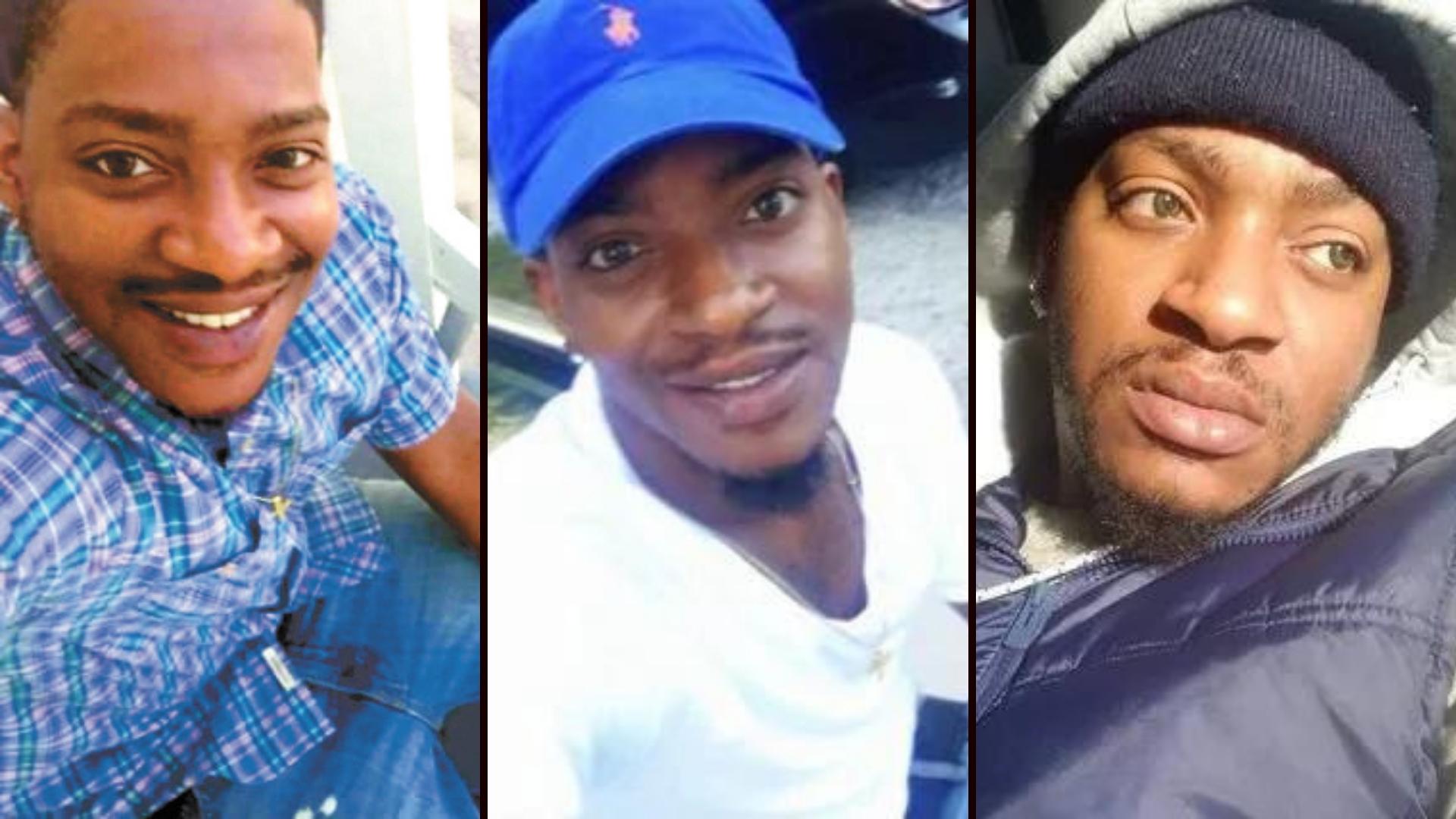 Michael “Mike” Anthony McClain was last seen in Nashua, New Hampshire on April 21, 2019. He was at the Tropical Lounge on Hollis Street with friends. While McClain and his friends were at the nightclub, there was an altercation in the parking lot between two women, one of whom McClain knew. He tried to de-escalate the situation, but the crowd didn’t disperse until the police arrived at 1:45 a.m., and Eldridge became separated from his friends afterwards.

After leaving the Tropical Lounge, McClain called his boss and said, “They’re after me. More than one.” He also sent three texts to a neighbor, reading “HELP LOL OUR”, “what stood aloof” and “Eldridge bro”. Due to the garbled nature of the texts, authorities believe he was using text dictation at the time. “Eldridge” may have been a reference to Eldridge Street, which is near the nightclub.

He was sighted on video surveillance at a McDonald’s restaurant at about 2:00 a.m., and then entering and exiting a parking garage at Riverfront Landing in the area of Bancroft Street and the Merrimack River at 3:30 a.m. This is the last sighting of him.

The next day, McClain didn’t show up for work, which is uncharacteristic of his behavior. He didn’t contact his mother or grandmother over the Easter holiday weekend, or call his sister on her birthday, and all calls placed to his phone went directly to voicemail. He has never been heard from again.

McClain has a bachelor’s degree in criminal justice from Hesser College, which is now called Mount Washington College. At the time of his disappearance, he worked for Easterseals New Hampshire, a nonprofit organization that provides resources for people with disabilities, veterans and senior citizens. His job involved working with autistic children.

Mike is 5’10”, 190 pounds. He has brown eyes but wears green contacts, has brown hair in braids, and has a goatee-style beard. He has various tattoos on his hands and arms.