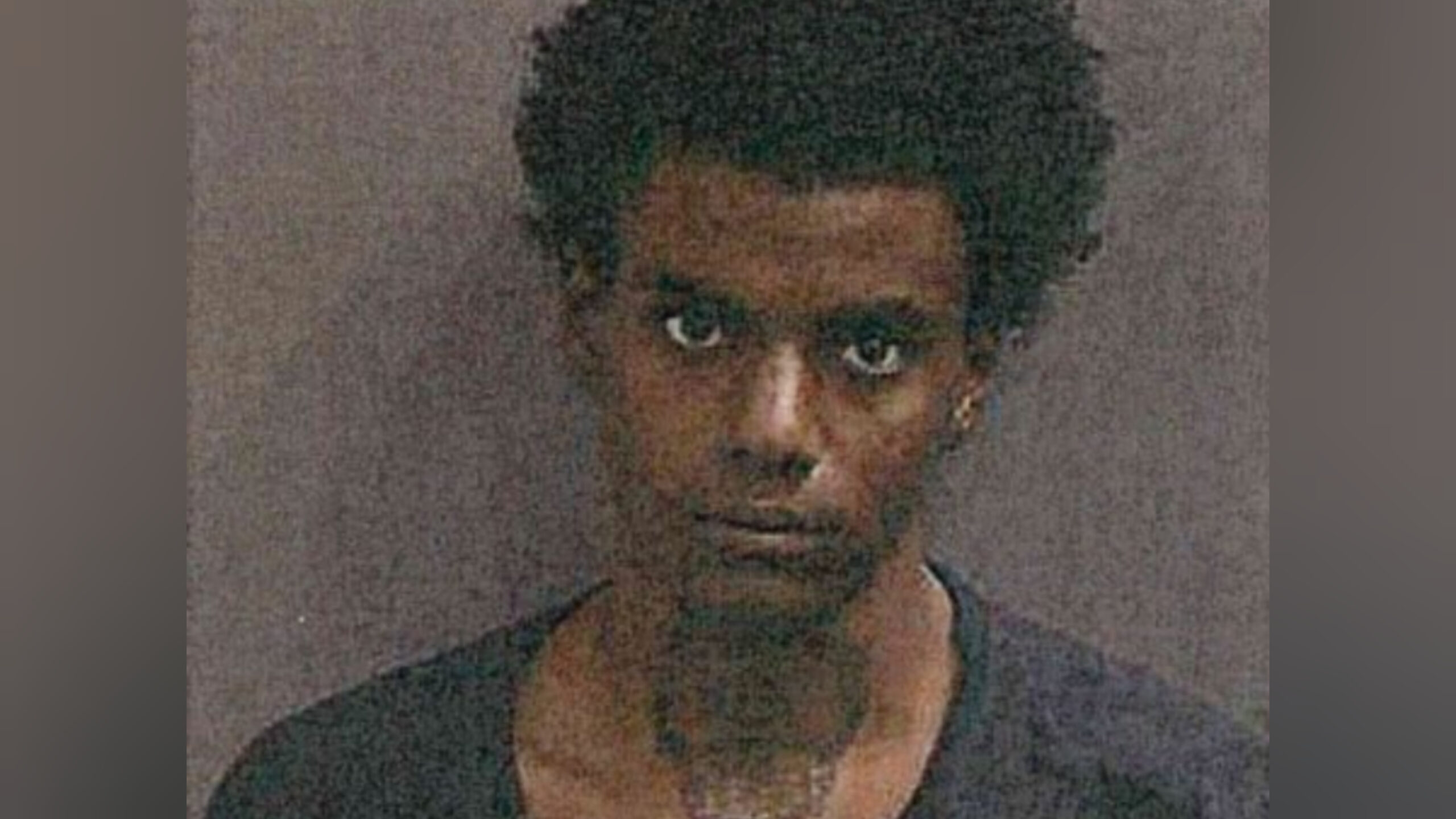 A Michigan man called “Homicide” is facing 10 counts, including attempted murder, after a woman was shot in the cheek in Muncie, Indiana, according to court documents.

On July 18, a man told police he was driving with his girlfriend at about 12:46 p.m. when a man he knew as “Homicide” — later identified as 19-year-old Damone M. Shaw, of Detroit — called and asked for a ride, a probable cause affidavit states. He picked up Shaw and another man and drove to the area of E. Highland St. and N. Turner Ave.

The man stated that he had a tan Glock 19X handgun resting in the cup-holder area. As they approached the drop-off location, Shaw reached over the seats and grabbed the gun, the man told police. The man then locked the doors and demanded the gun back.

Court documents show that the man claimed Shaw told them they were going to die that day, and he believed Shaw was going to pull the trigger. The man grabbed the gun, and it went off, injuring his hand as the slide caught his skin, per documents.

Shaw then demanded he let them out of the car, and the man unlocked the doors. Shaw and the other man fled with the gun. The man then told police that he realized the bullet grazed his girlfriend’s cheek and called for medical assistance.

Police said the man was shown a photo and confirmed that it was of the man he knew as “Homicide.”

Delaware County deputies spotted Shaw at the county fair and took him into custody. Court documents state that deputies found a gun on Shaw that matched the weapon described by the man. Deputies said Shaw gave them a false name and date of birth, claiming he was a 17-year-old still in high school.

Documents state that while in custody at the fairgrounds, Shaw repeatedly threatened the captain, saying four times that he’ll “beat” his “ass.” He also “violently stood up, threw a bottle by swiping it, with his hand at” the captain, per the affidavit. The water from the bottle got the captain wet, as well as the table and a chair.

Muncie police said when they interviewed Shaw, he initially denied having any knowledge of the robbery but later admitted to being in the car. However, he claimed the other man he was with was the one who took the gun. Shaw admitted to having the gun at the fair, and confirmed several details shared by the two victims, police added.

Shaw was booked on a $50,000 cash or surety bond. In addition to attempted murder, Shaw was charged with armed robbery, theft, battery by means of a deadly weapon, pointing a firearm, three counts of intimidation, battery against a public safety official and false informing.