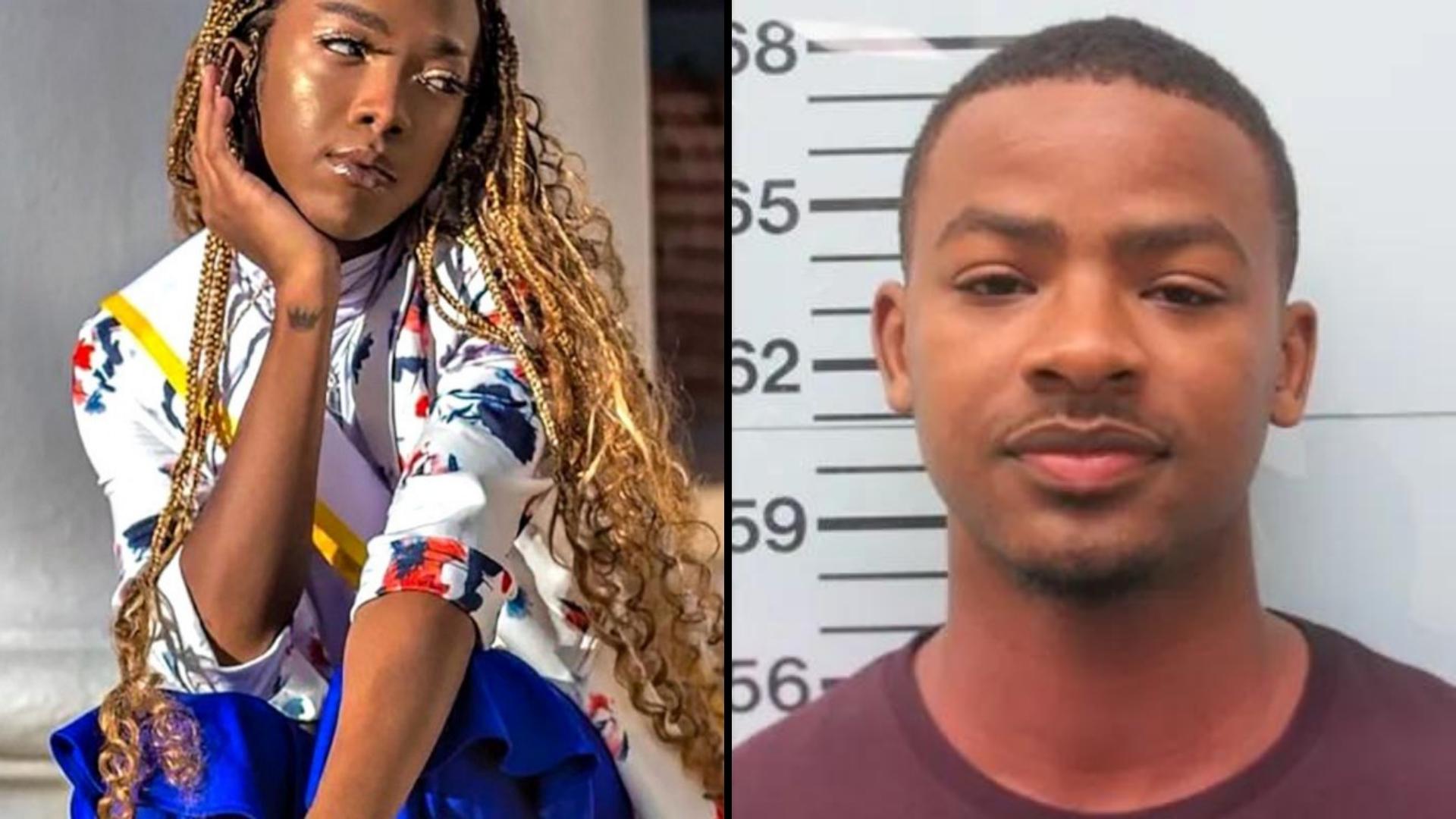 Mississippi police have charged a 22-year-old man with murder in connection with the July 8 disappearance of Ole Miss student Jimmie ‘Jay’ Lee, who was last seen three weeks ago.

Oxford police identified the suspect as Sheldon Timothy Herrington Jr., of Grenada. Bond had not yet been set at the time of the announcement.

Police said they have not recovered Lee’s body and did not share additional details. A spokesperson said more information would be provided at a later date.

The 20-year-old Lee was last seen on July 8 leaving the Campus Walk Apartments at Ole Miss around 6 a.m., according to the Oxford Police Department, which said Lee was last seen wearing a “silver robe or housecoat,” gold sleeping cap and gray slippers.

Police said a tow company removed Lee’s car from an apartment complex near the Molly Barr Trails in Oxford, Mississippi, later that day, off campus about 2.5 miles away. Police recovered it at the tow yard and brought it to the state crime lab for processing.

“I am asking that if anyone knows anything, or sees anything, say something,” Lee’s father said in a 2-minute video shared by Oxford police. “Call, contact law enforcement, just tell them what you know. This is my plea that you help find my child.”

He described Lee as a hard worker who wanted to help others. He said Lee “was currently working on an effort to provide infant formula to children who did not have it available.”