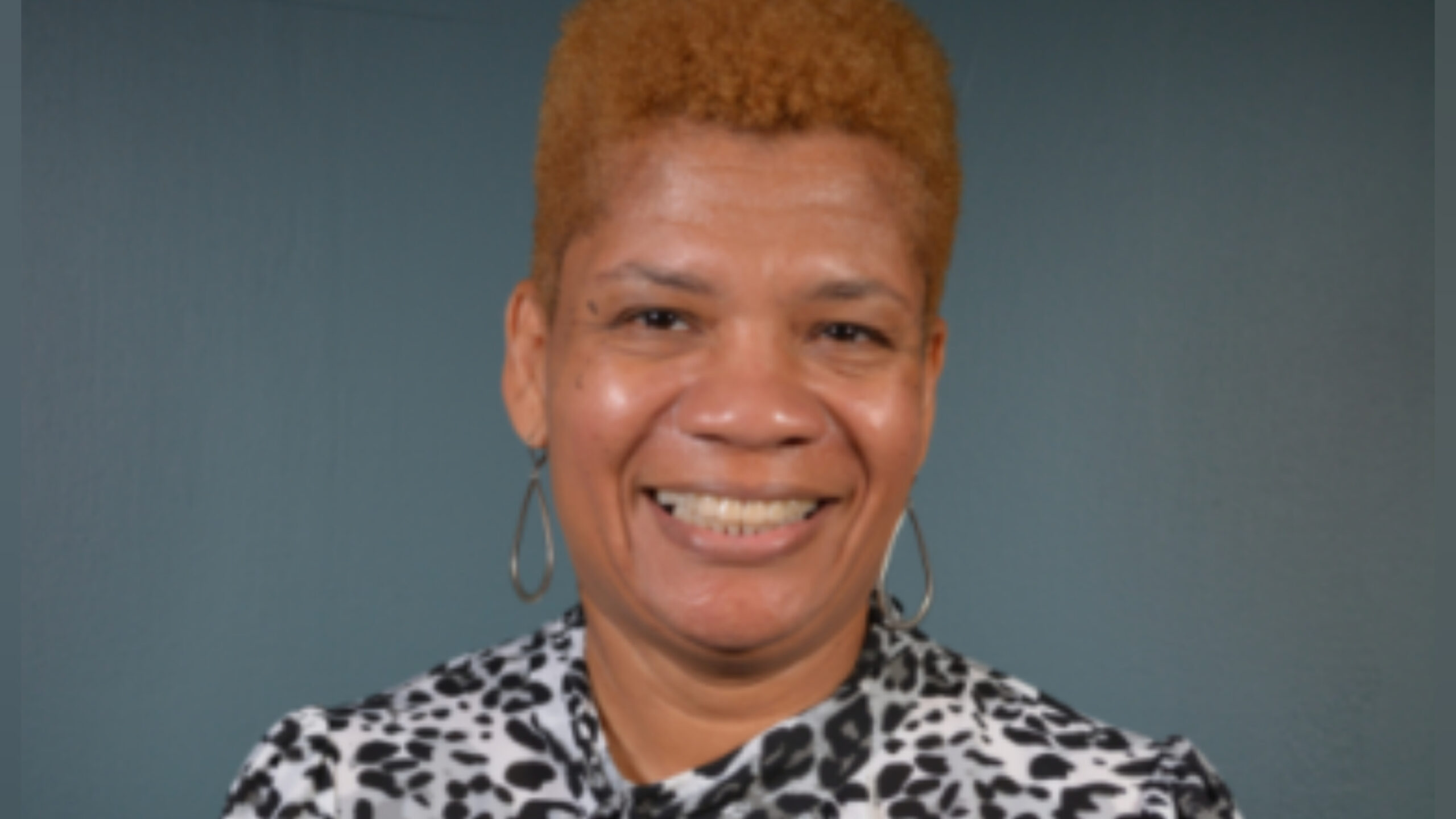 A 15-year-old Tennessee boy accused in the shooting death of Rev. Autura Eason-Williams was already charged in another carjacking and was on probation when the pastor’s shooting happened, according to information from the Juvenile Court of Memphis and Shelby County.

The Shelby County District Attorney’s Office seeks to have Andrade tried as an adult.

Andrade is charged with first-degree murder, murder in perpetration of a robbery, especially aggravated robbery, carjacking, and employment of a firearm during a dangerous felony.

By law, juveniles between the ages of 14 and 17 who are charged with serious crimes are eligible for transfer to adult court.

Juvenile Court records show Andrade was charged with unlawful possession of a weapon, which is a misdemeanor, on Nov. 22, 2021.

A few weeks later, on Dec. 7, 2021, he was charged with three counts of carjacking and three counts of possession/employment of a firearm during the commission of a felony.

On March 25, 2022, both complaints were heard and adjudicated, according to Juvenile Court.

Andrade was referred to Evaluation and Referral, Restitution Reserved, and Youth Services Bureau and is still on active probation, according to Juvenile Court.

The prosecutor was not able to make its case because the witness did not appear in court, a Juvenile Court spokesperson said.

Because they were not able to make their case, a plea deal was negotiated.