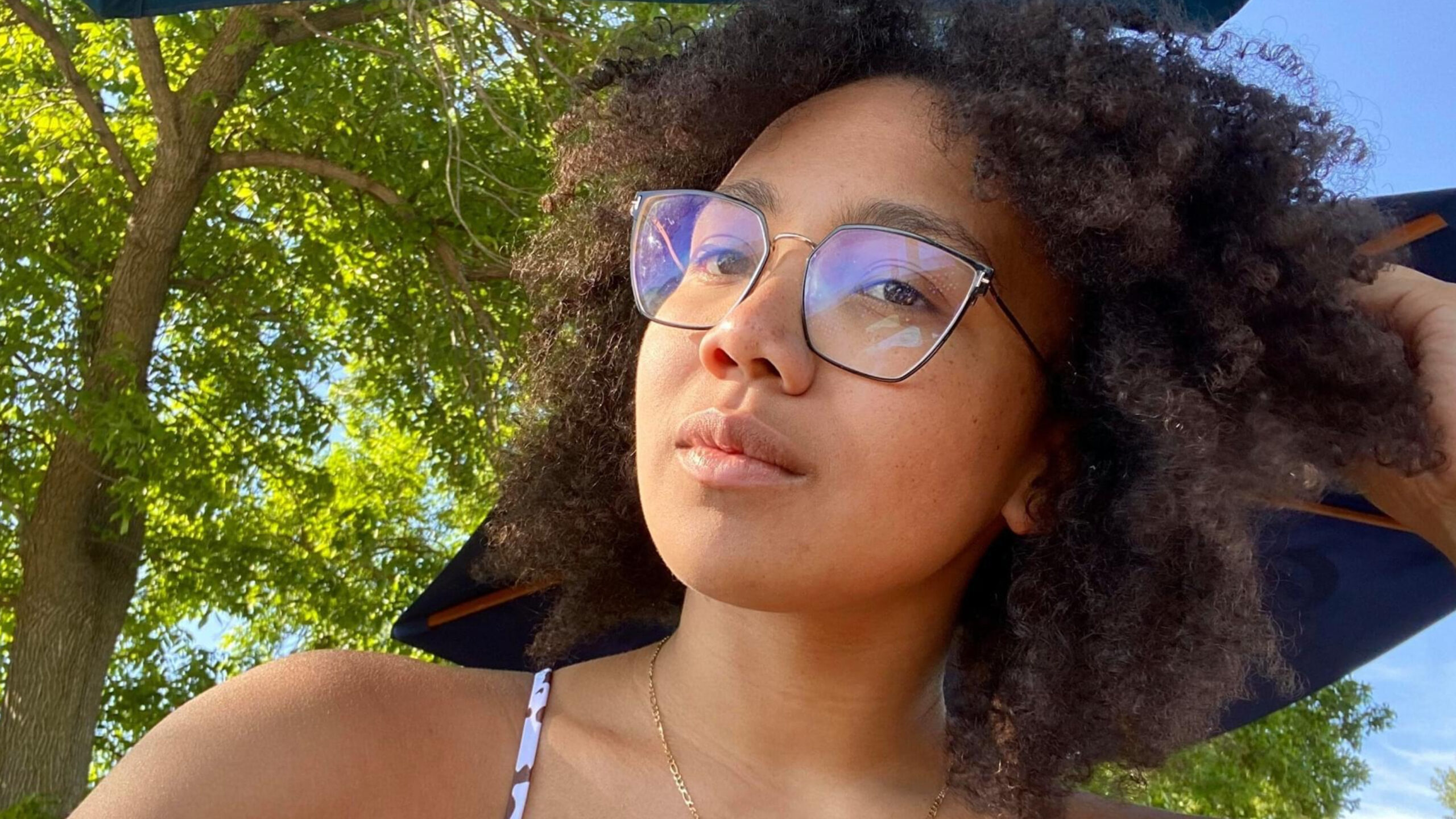 Social media accounts indicate that the University of Vermont student fatally shot in a murder-suicide in Burlington’s Old North End knew the assailant for at least a year prior to Monday’s deadly encounter.

A vase of flowers Tuesday marked the scene where 22-year-old Kayla Noonan was murdered before the shooter turned the gun on himself. A broken window in the North Winooski Avenue apartment has since been boarded up.

We have not been able to speak to Noonan’s family but we have learned she’s from northern New Jersey. She was active on social media, posting with many friends and about her active life, including rollerblading and working out. She was a rising senior at UVM majoring in community entrepreneurship and minoring in sociology in the College of Agriculture and Life Sciences.

Police say Dixon broke into the apartment early Monday armed with a short-barrelled AR-15 rifle. They say he shot Noonan and the other woman in the room and then turned the gun on himself.

A photo from social media taken just over a year ago shows Noonan and Dixon together. Burlington Acting Police Chief Jon Murad said the couple’s relationship dated back several years and that Dixon also knew the other woman, whose name has not been released. She was hospitalized in stable but critical condition. Her condition Tuesday was not available.