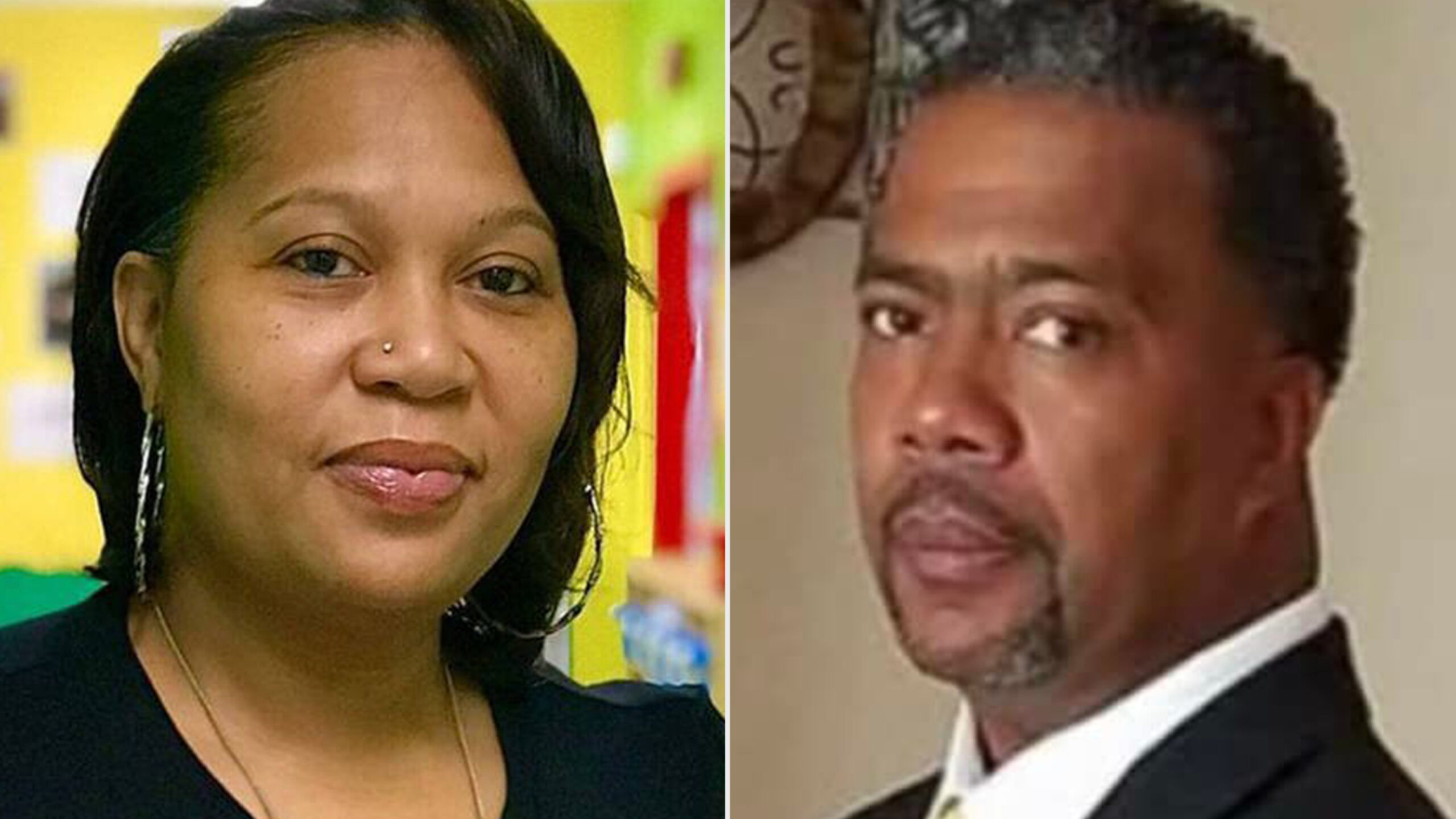 Authorities in Washington, D.C., have arrested a 50-year-old Maryland woman for shooting her husband — a retired Baltimore police officer — after he’d been accused of molesting three children who attended the daycare that she owns and operates.

Police allege that on July 21, Shanteari Weems shot 57-year-old James Weems, Jr. inside their room at the Mandarin Oriental Hotel.

The retired policeman was rushed to the hospital, where he continues to receive treatment. Officials have not provided information on James’ condition.

A statement from the D.C. Metropolitan Police indicates that the shooting happened shortly before 8 p.m.

According to court documents obtained by WMAR, Shanteari and James were in their room when she confronted him about sexual abuse allegations made against him by the parents of three children who attend her Lil’ Kidz Kastle Daycare Center in Owings Mills.

James, who retired from the force in 2005, worked at the daycare as a bus operator for the last two years.

Things quickly escalated and Shanteari claims that James got up and approached her in a menacing manner. That’s when she allegedly grabbed a gun from her purse and shot James.

Two guns were recovered from the hotel room, along with a notebook allegedly detailing Shanteari’s plans to shoot James. She reportedly told police she only wanted to hurt James, not kill him.

Shanteari has been charged with a single count of assault with the intent to kill, to which she’s yet to enter a plea. She is due in court Friday.

According to the Baltimore County Police, a warrant was issued Wednesday for James’ arrest “after allegations surfaced that James sexually abused at least three children while working at a daycare facility located in Owings Mills.”

A statement alleges Baltimore County detectives first started investigating James “earlier this month after they were notified of the abuse.”

James faces multiple charges, the statement confirms. When he is discharged from the hospital, he will be extradited to Baltimore County for his arraignment. It is unclear if James has retained an attorney who can speak on his behalf.

It was unclear Thursday if Shanteari, who is being held without bond, has an attorney.