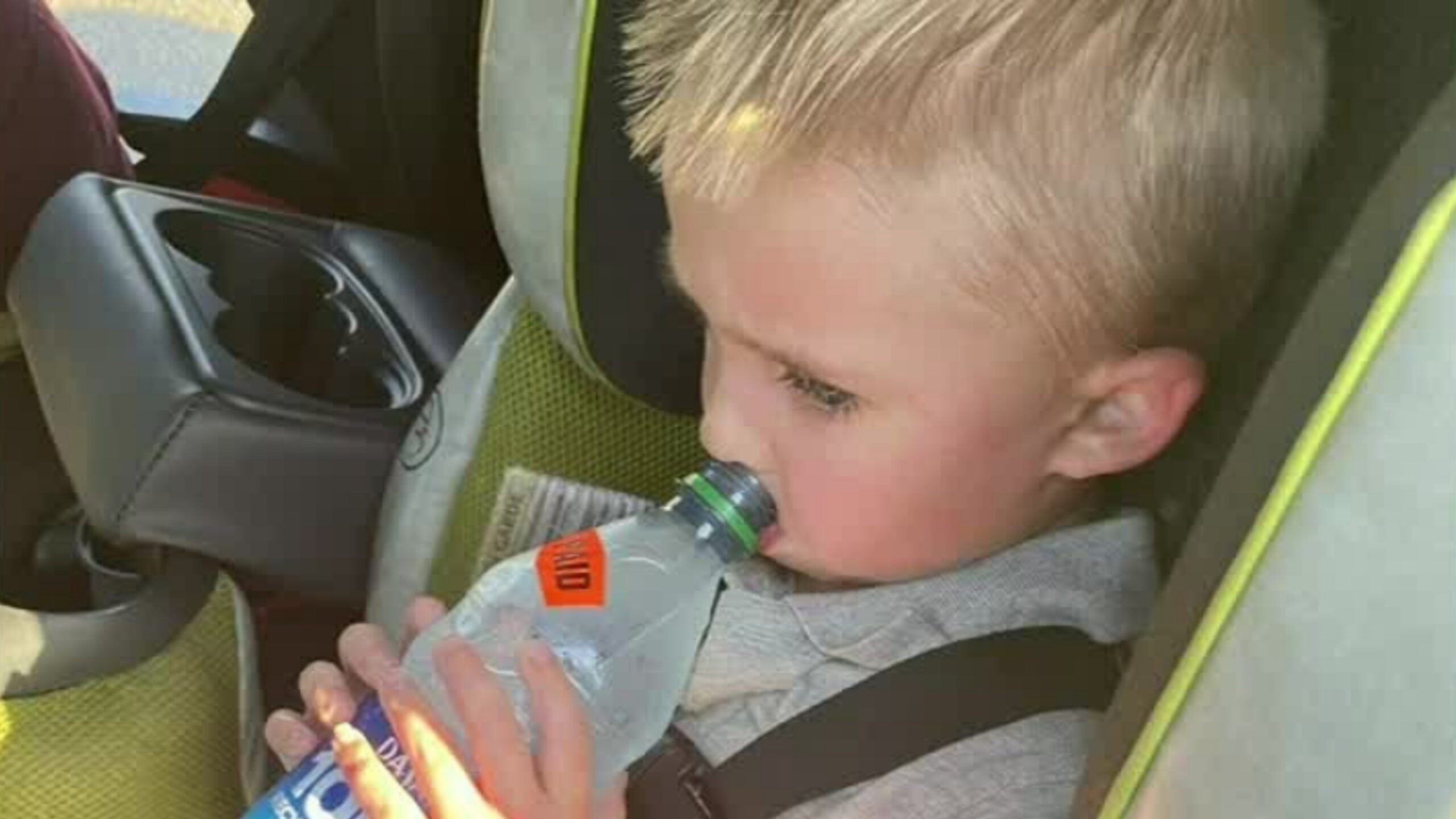 A Mississippi daycare worker is facing a felony charge after allegedly leaving a 3-year-old on a hot company bus in Picayune.

Monday, 3-year-old Cason Breaux was hospitalized after being left inside that bus at First Step Learning Lab.

His mother, Stephanie Breaux, believes he was left on the bus for up to 2 hours. She says he was suffering from exhaustion and hypothermia, with an extremely low body temperature. Had he been inside longer, his mother says he may not have made it out alive.

“I just fear every day when I let him go that something like this could happen. You read about it, you see it on the news that babies die all the time from being left in hot cars, and to know my baby was left, it’s careless,” Breaux said. “I can’t believe the daycare’s still up and running. I’m thankful that she’s incarcerated for this, but had this been a baby in a baby carrier, that baby wouldn’t have made it through what my baby went through.”

Picayune Police also found out that Wanda Worley, the owner of the daycare, was running it in an unauthorized residential area and had not updated her occupancy permit. She was issued citations for violating two city ordinances.

This issue isn’t an isolated incident; it’s happening all across the country. Since the start of the year, 18 children have died from being left in hot cars, with four of these deaths occurring since last Tuesday.

We have reached out to First Step Learning Lab for comment, but they have not yet returned our calls.