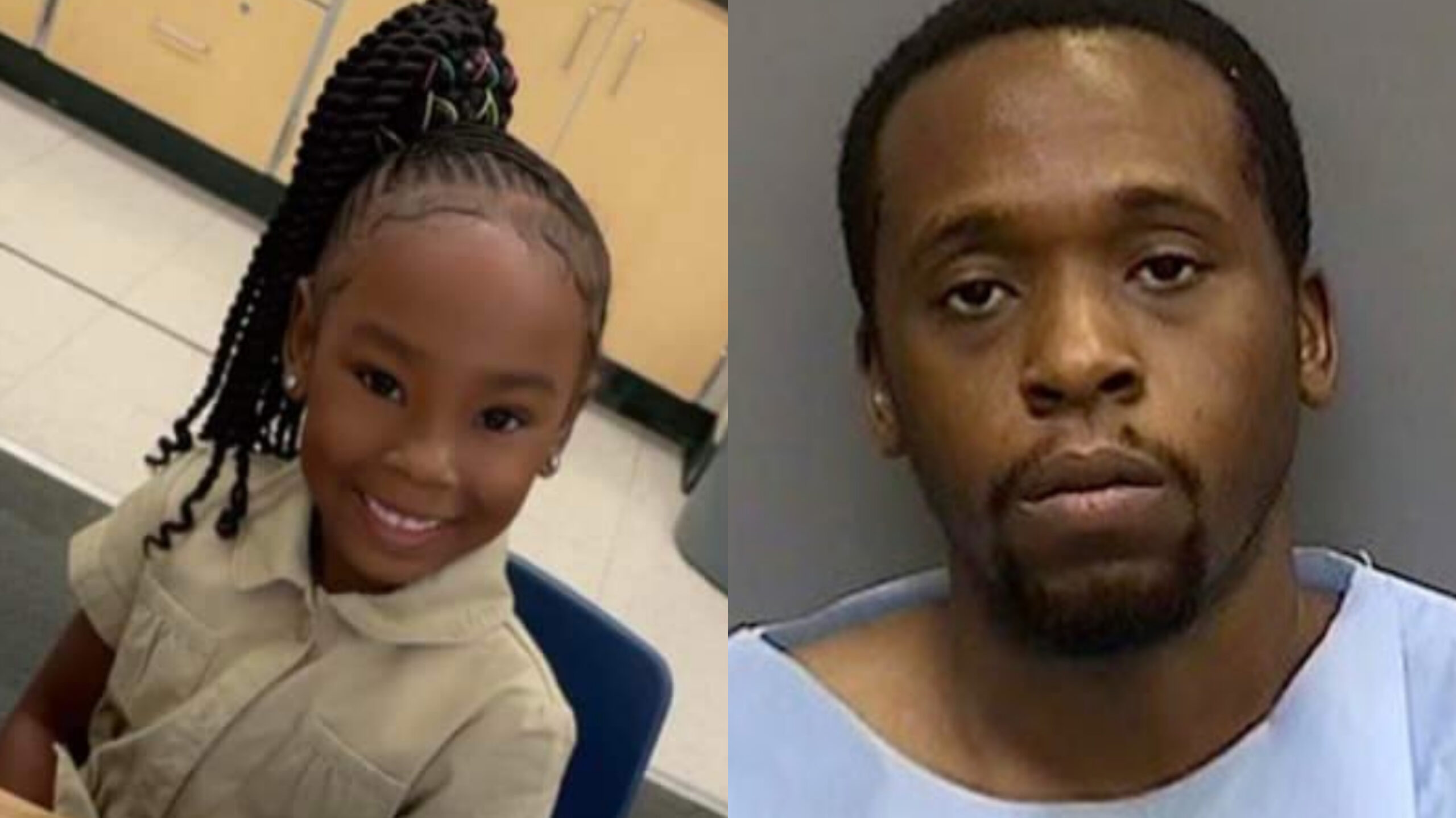 A 5-year-old girl fought to keep her giggles in as she pretended to sleep. Her older brother was below her on the bottom bunk. It was late for the children, 10:30 p.m. on a school night.

The girl’s mother had rushed home from a dinner out to tuck the children in. She kissed both kids and told them goodnight.

The mother then left the children’s room to go to the bathroom, leaving them with their father, 30-year-old Jermaine Lavanda Bass.

Hillsborough County Sheriff Chad Chronister was visibly upset at a news conference Tuesday morning as he recounted the events that occurred Monday night in a home in the Armature Gate Townhomes in the 1300 block of Heritage Club Drive in Tampa in which the 5-year-old girl was shot and killed and her 8-year-old brother was critically injured.

Chronister said that while the mother was in the bathroom, she heard multiple gunshots. Fearing for her life, she ran out of the house, where she saw a neighbor who had already called 911. Just moments later, the woman’s husband, Bass, ran outside with their 8-year-old boy, who she had just put to sleep.

When deputies arrived, they found Bass cradling his son. It was an accident, he told them.

“This is a case and experience that no parent should have to live through, and that no law enforcement officer or first responder should ever have to witness,” Chronister told media gathered Tuesday morning. “We as a Sherriff’s Office are struggling today.”

The two children were taken to Tampa General Hospital. The girl died at the hospital. The boy was in critical condition Tuesday, Chronister said.

Chronister said the home had no calls for service, and that Bass had not had prior instances with law enforcement.

Chronister said the gun used in the shooting was a .380 semi-automatic. He said it was too early in the investigation to say who owned the gun.

According to Hillsborough County court records, Bass filed for divorce from Shirley Bass on June 8. In the petition, Bass asks for his property to be returned to him, including two handguns: a Springfield Hellcat and a Glock 42, which is a .380 semiautomatic.

The 5-year-old victim was identified on social media by family as Jaylah.

The petition for divorce was dropped on June 16, according to court records.