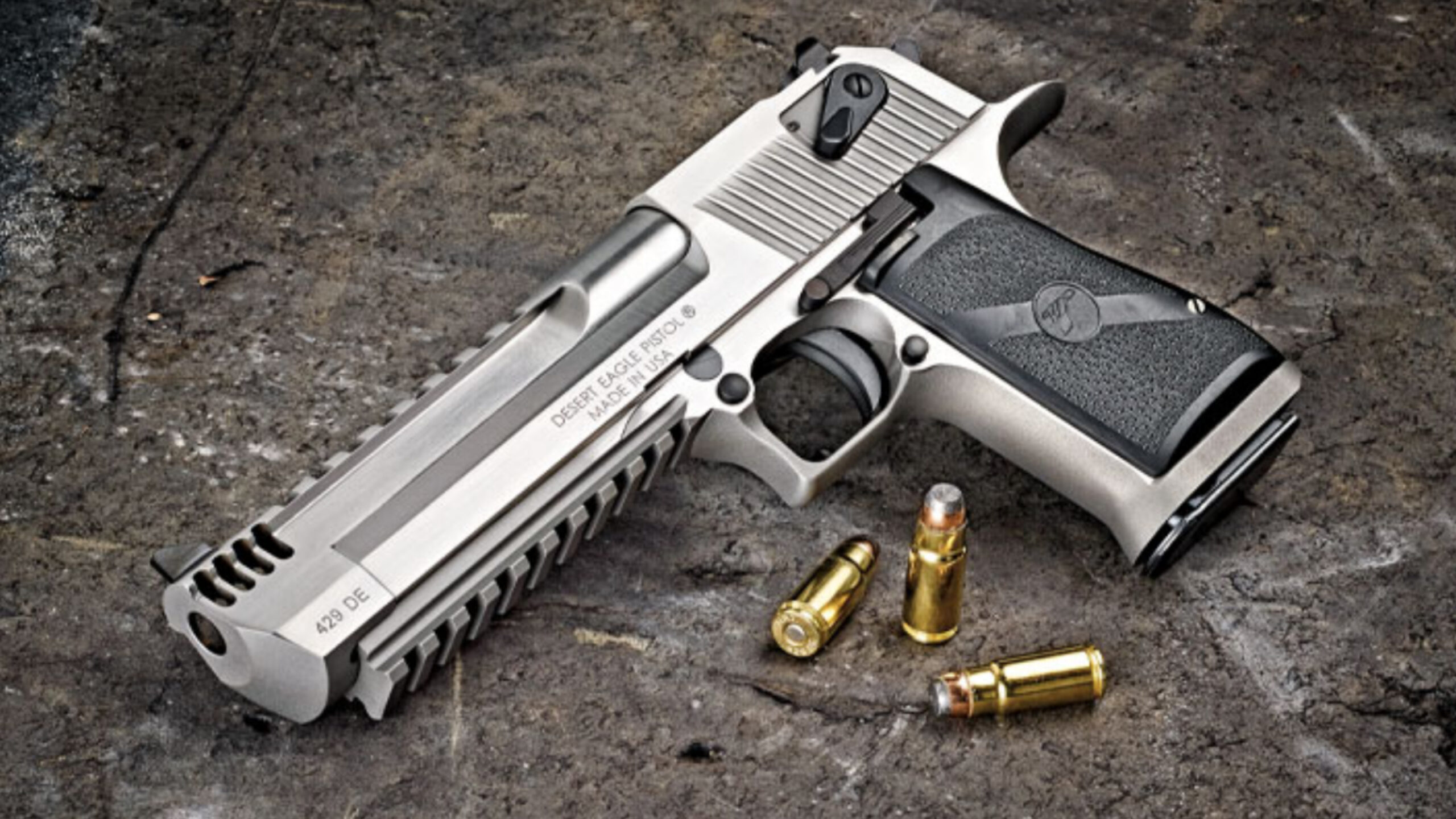 A New Jersey man tried to hire a hitman to to kill a 13-year-old Texas girl, federal prosecutors allege.

57-year-old Armando Conceicao has been indicted by a federal grand jury on charges of conspiracy to commit murder for hire and causing another to travel interstate with intent that a murder for hire be committed, the U.S. Attorney’s Office for New Jersey said Tuesday.

Conceicao met with a man in May 2021, providing a photograph of the girl and her address in San Antonio. He also gave the man money for expenses to travel to Texas. While in Texas, the man took photographs of the girl’s home, a vehicle belonging to her father and the surrounding area. The man is referred to as “individual 1″ in charging documents.

Individual 1 traveled to Texas in June and law enforcement later conducted a “lawful search of his phone” and found pictures taken around the girl’s house, a court document states.

Then in November 2021, Conceicao met with the man in the Plainfield area to further discuss the plan to kill the Texas teen. The man — who was this time “equipped with an audio and/or video recording device” told Conceicao he knows a “guy,” who is “cheap, he’s charging 15 bucks, 10 bucks, problem solved.”

Conceicao told the man to arrange for the girl to be killed. The two also discussed whether the girl’s family should also be killed, according to the document.

“As long as the girl is eliminated the rest does not matter,” Conceicao said. The conversation took place in Portuguese, officials said.

Court papers don’t explain what happened after that, though a spokesman for the U.S. Attorney’s Office confirmed the girl was not killed.