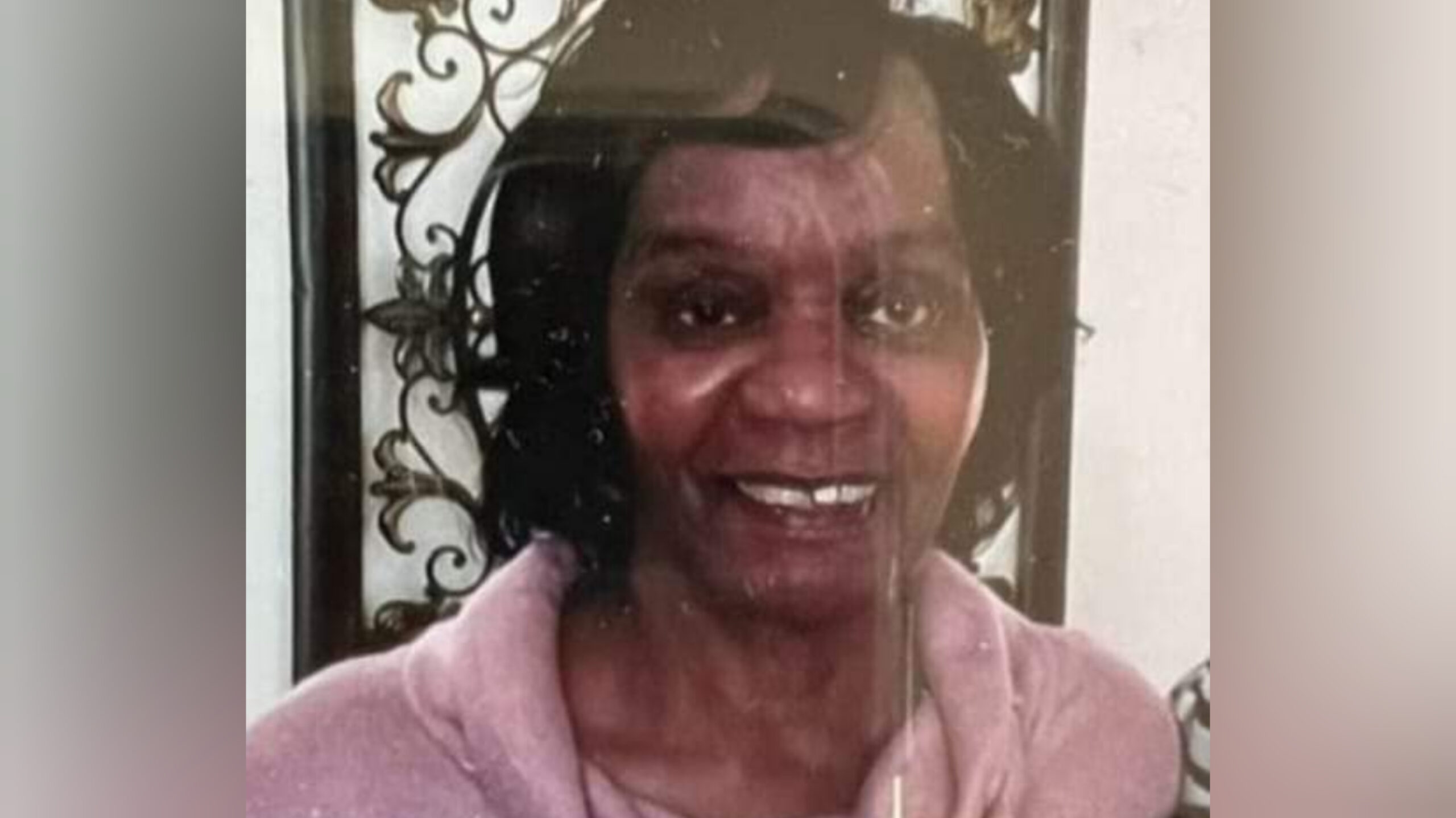 Police in North Carolina said Tuesday they found the body of a woman believed to be 81-year-old Heddie Dawkins.

High Point responded to Hickswood Court and found a body in the woods. Foul play is not suspected.

“It’s amazing closure because we know where she’s at,” grandson Cory Dawkins said. “She’s not in pain, she’s with our granddaddy and she’s happy.”

Dawkins went missing from her home off Penny Road last Wednesday. She suffered from dementia and police were worried she’d injured herself after doorbell video spotted her with blood on her face and head.

Police and volunteers searched for hours every day, leaving baggies filled with supplies and food in case Dawkins came across them.

On Tuesday, day seven of search efforts, officials confirmed a body believed to be Dawkins had been found.

A search party found her body in a wooded area near a house about a half mile from Dawkin’s home.

Kevin and Cory Dawkins said the family was touched by the outpouring shown to their family. They are finding hope in the midst of their grief.

“It shouldn’t take things like this for my family to get together and for a lot of other families,” Cory Dawkins said. “Talk to your loved ones. Call them go to their house and see them.”

Here’s the release as shared by High Point police:

“On August 30, 2022, officers responded to a call in the 2300 block of Hickswood Court. Officers located a body in the woods. Investigators believe it is the body Heddie Dawkins (B/F, 81), who was reported missing on August 24, 2022. Foul play is not suspected.”

The silver alert for her search was cancelled Tuesday evening.