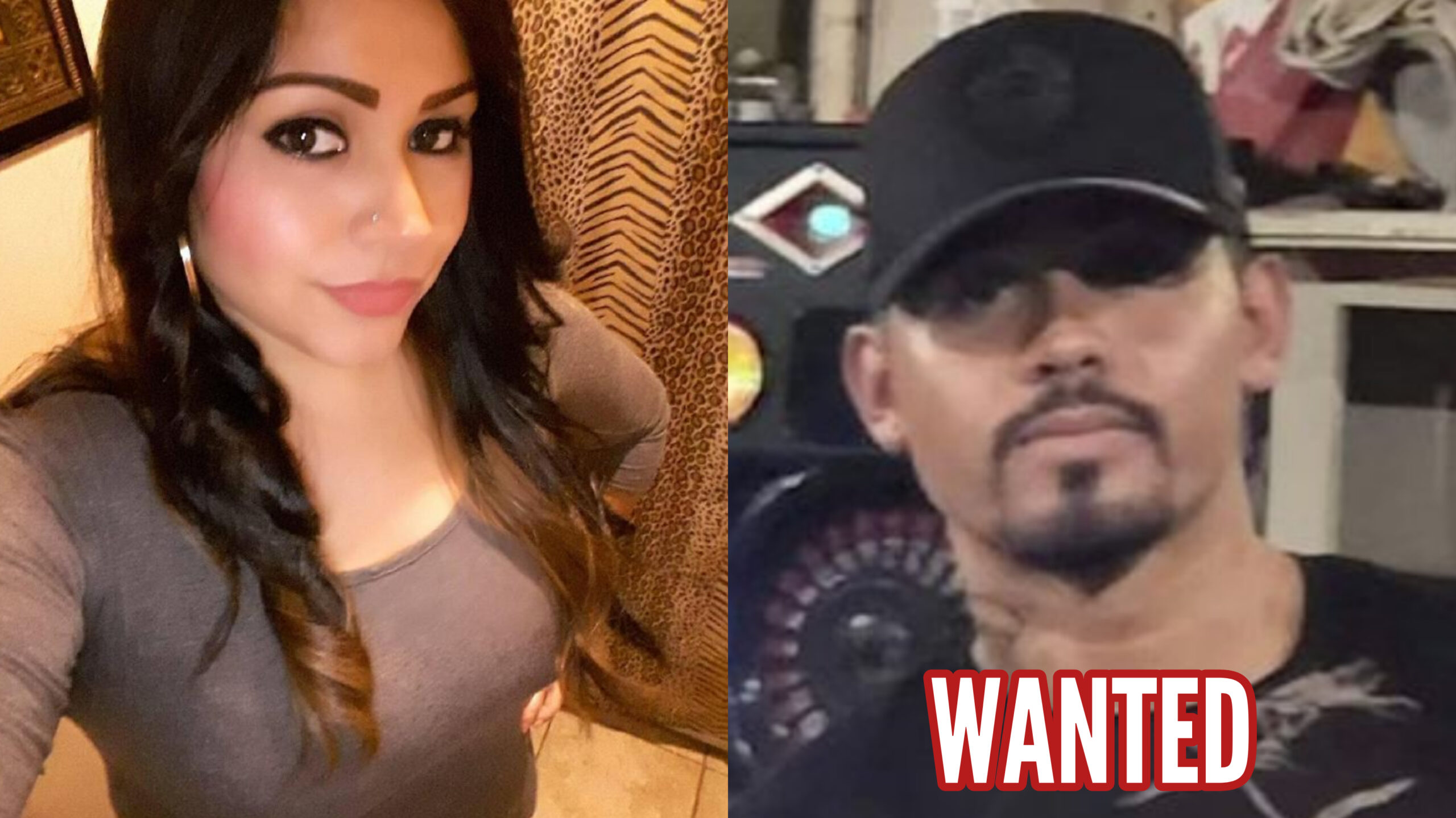 An Alabama woman found shot to death in Bessemer was pregnant, and a search for her boyfriend is underway.

34-year-old Cynthia Anabel Cardenas was killed Sunday morning while sitting inside her vehicle.

Her boyfriend, 28-year-old Hector Medina-Grajeda, has been charged with capital murder.

Police said they have been searching for him since Sunday.

Medina-Grajeda was last seen Sunday at a Days Inn in Lebanon, Tennessee with his brother, 24-year-old Monseath Elezar Medinia Grajeda. They checked out before police arrived.

The couple was in a romantic relationship, and Cardenas was five months pregnant. The two had been at a party together in Sylacauga but had left separately.

Her family became concerned when they couldn’t get in touch with her. They went to check on her Sunday morning at her home in the 3300 block of Avenue C, and that’s when they found her dead.

Lt. Christian Clemons said she was found sitting in the driver’s seat of her running vehicle.

It wasn’t immediately clear what time the deadly shooting happened, but Cardenas was pronounced dead at 5:51 a.m.