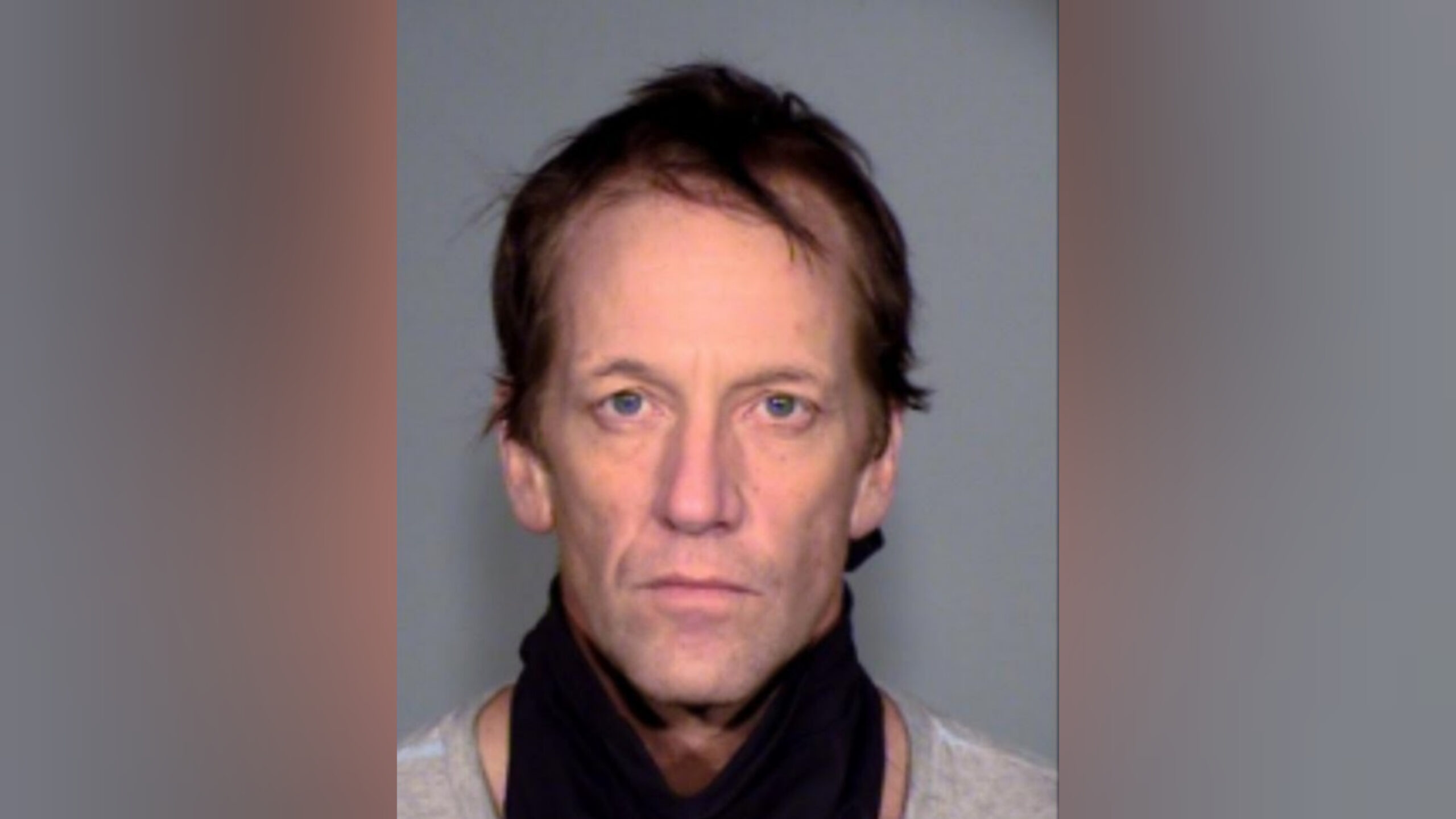 An Arizona mother in Yavapai County is credited with saving her daughter from a registered sex offender who allegedly broke into her family’s home overnight.

Around 3 a.m. Wednesday, Yavapai County sheriff’s deputies responded to a trespassing call at a home on State Route 89 in Paulden. When they arrived, they found a man lying on the ground with his pants down. He was injured after an apparent struggle with a woman and her teenage son.

Deputies learned that the suspect had broken into a home a short time before and made his way to a 12-year-old girl’s bedroom. The girl told investigators she woke up to a man touching her face, who then got into bed with her. The girl was able to get her mother’s attention, who ran to the room and told him to leave. When he refused, the sheriff’s office says the mom “physically removed” him from the home.

The fight continued in the yard where the suspect reportedly exposed himself and threatened the woman, saying he would “drop her.” The man ran away but was chased by the woman and her 16-year-old son to keep him from escaping. Deputies arrived soon after that.

The sheriff’s office says the mother’s quick actions not only saved her daughter from further trauma, but helped take a dangerous predator off the streets.