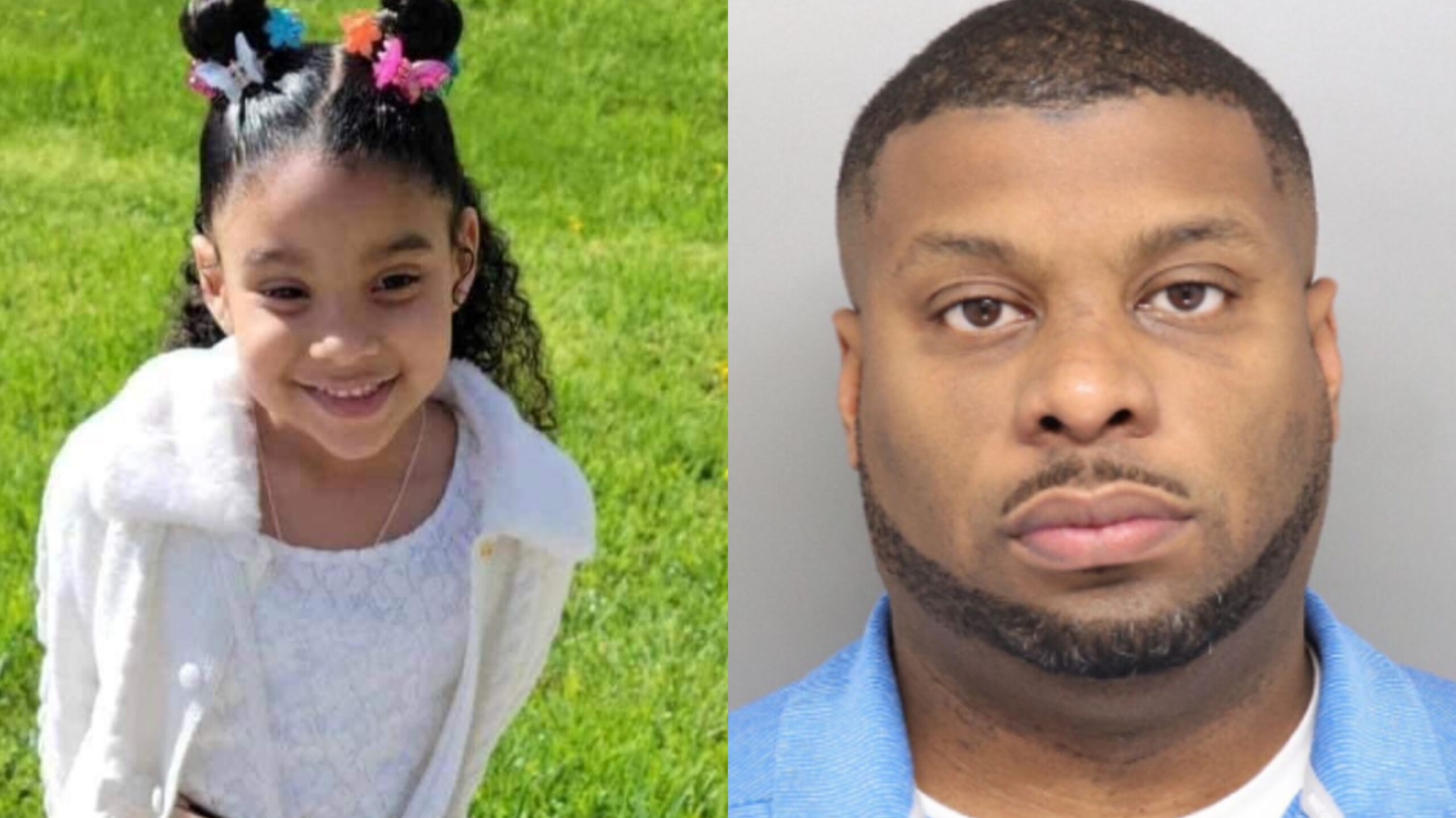 A 6-year-old Ohio girl and her father are dead after what police suspect was a murder-suicide, following a custody dispute.

According to Mount Healthy police, the bodies of Iyla Johnson and her father, 40-year-old Eric Johnson, were found with gunshot wounds in the bedroom of an Ohio apartment.

Police said they initially responded to a call at 11:40 a.m. Sunday involving a custody exchange at the Lake of the Woods apartment complex.

When officers entered the apartment, they heard a gunshot come from the bedroom. Police said as officers attempted to force entry into the barricaded bedroom, they heard additional gunshots.

A SWAT team was called and attempted to communicate with Johnson, but “repeated attempts to do so failed.” When SWAT officers entered the bedroom, they found both bodies.

Police said Johnson was a convicted felon, who was prohibited from having a firearm.

No officers were injured.

Mount Healthy is located about 10 miles north of Cincinnati.