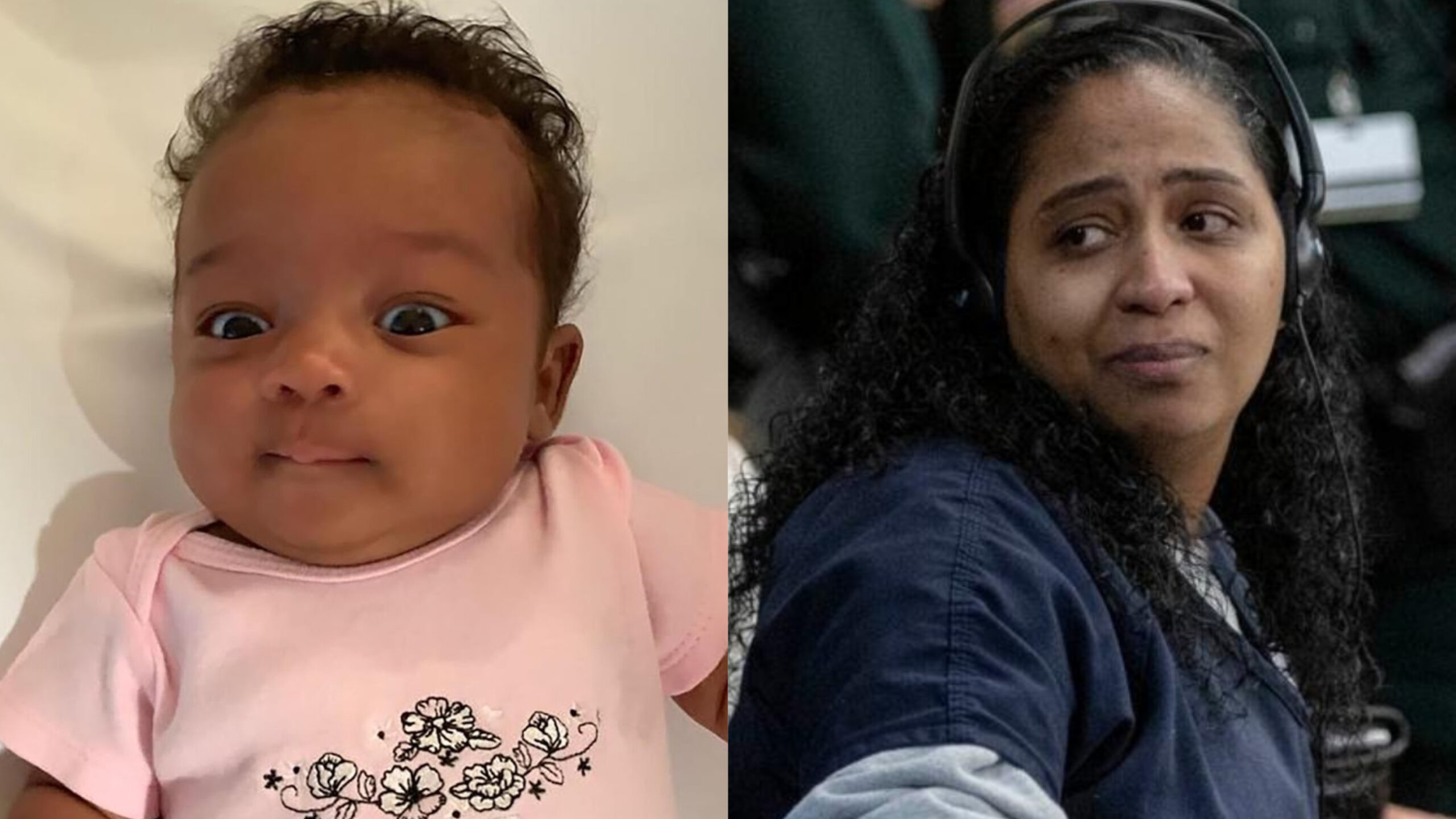 A Florida woman who dumped her newborn baby girl in a dumpster in 2019 pleaded guilty to attempted murder and child abuse and was sentenced to over seven years in prison while also facing possible deportation, according to a report.

38-year-old Rafaelle Sousa, who also has a 3-year-old son, told cops that she didn’t know she was pregnant and panicked after the infant hit its head on a toilet seat during the surprise delivery.

Sousa said she thought the child was dead because it turned blue and wasn’t breathing.

The native of Brazil, who was losing blood herself, then put a plastic bag over the baby’s head, put it in another trash bag and placed it in a dumpster in her West Palm Beach County apartment complex.

Maintenance workers heard her cries and deputies eventually discovered the newborn inside the bin.

The girl, named Sarah, has now been taken in — along with the son — by Sousa’s boyfriend.

Sousa’s attorney J. Samantha Vacciana told the outlet that her client, who couldn’t write, read or speak English, was under severe duress when she made the decision.

“People look at her and think they see this monster,” the lawyer said. “What they’re looking at is someone who had a severe traumatic experience that caused them to have an even more severe mental break.

“Being poor and unsophisticated sometimes is a crime.”

Because Sousa is not a US citizen, she could be deported as part of the deal.