Georgia Man Accused Of Raping Women While Posing As A Priest 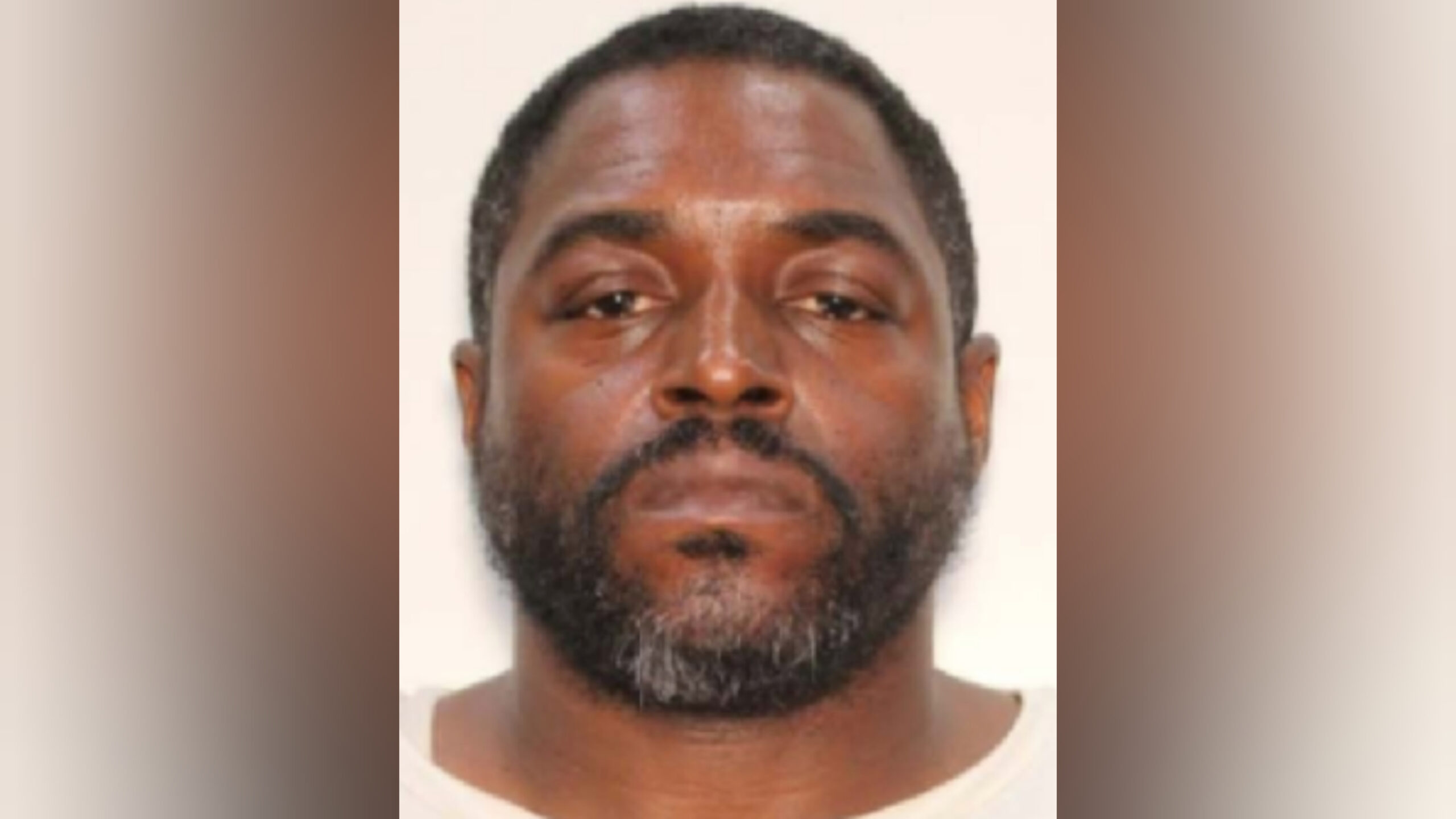 Georgia police are desperately searching for an accused rapist who allegedly pretends to be a youth priest before sexually assaulting women.

46-year-old Marco Aries Johnson is suspected of rape by the Dunwoody Police Department. Police have not revealed how many victims Johnson has allegedly abused, but are looking for tips to discern more information about him.

Investigators say that Johnson targets women near bus stops. After approaching them and engaging in conversation, the suspect allegedly tells them that he is a “priest of EFY religion and a spiritual reader.”

In the Church of Latter-Day Saints, EFY stands for Especially For Youth and is the name of a week-long seminar for young Mormons.

“Johnson then brings the women to an apartment in Dunwoody, beats them, and sexually assaults them,” the police department says. He has been seen in the Georgia cities of Chamblee and Doraville as well.

Officers say that Johnson is 5-feet-7-inches tall and weighs roughly 170 pounds. He also has black hair and brown eyes. He was last seen with a beard.

Dunwoody police are actively investigating this case. Anyone who may have information about the suspect is asked to call Detective Ehlbeck at 678-382-6925 or email him at Robert.Ehlbeck@dunwoodyGA.gov.