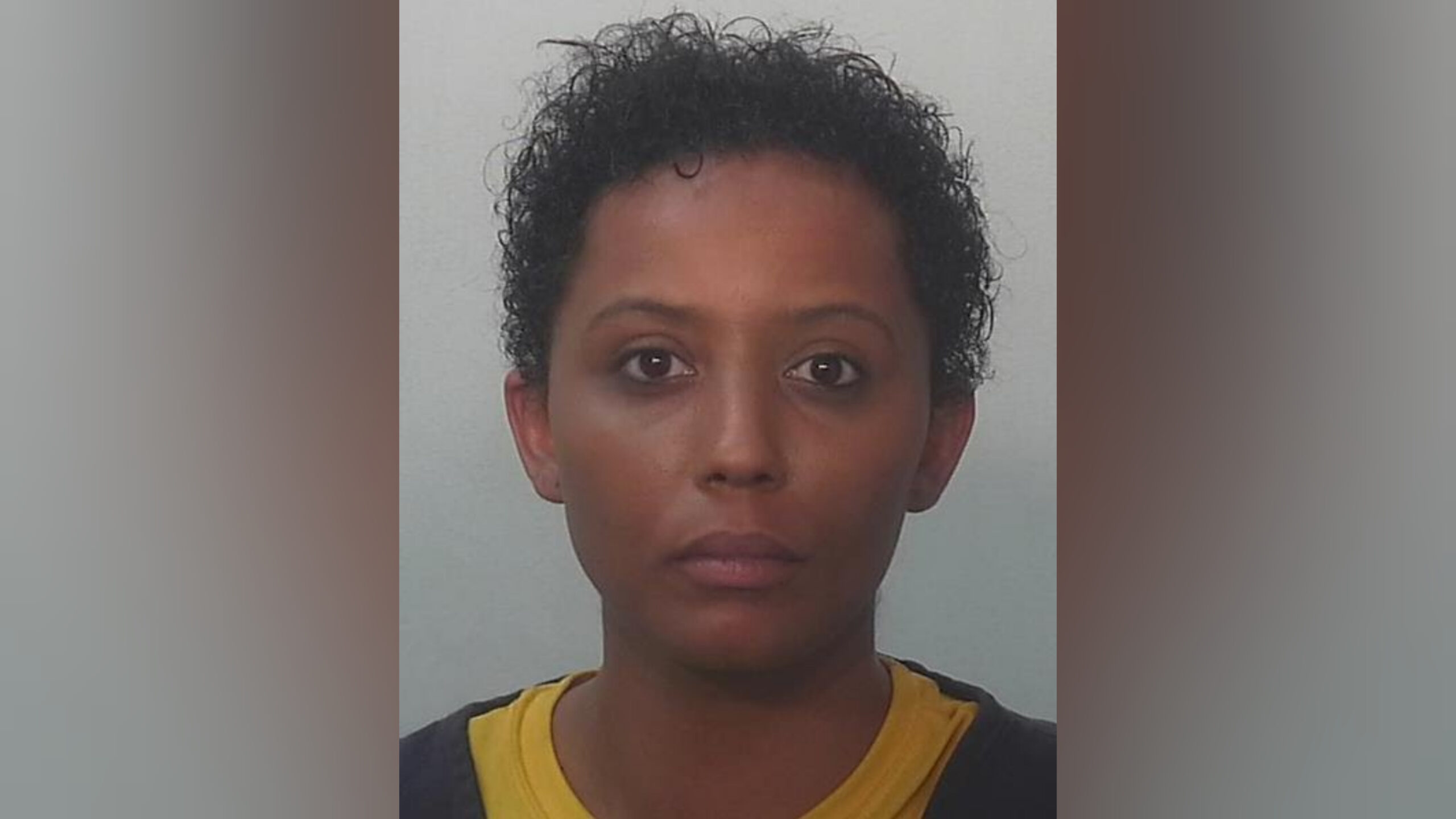 An Indiana woman accused of splitting a man’s skull with a baseball bat is now charged with attempted murder, according to Allen Superior Court records.

Shears is accused of taking a bat to the man’s skull in the parking lot of an apartment complex in the early morning hours July 17.

The man had to be put into a medically induced coma to save his life and now needs headgear and a walker whenever he is mobile, according to court documents.

According to court documents, Shears is the mother of the man’s son and came to his home in the 2500 block of River Cove Trail to argue. She eventually left after arguing with him and a woman he is now living with, court documents said.

Shears came back, however, along with an unidentified woman holding a bat and the man’s son, who is younger than 16.

During an altercation, several of the people involved began to scuffle and shove each other. The woman the man now lives with used a broom handle as Shears tried to fight her, according to court documents. The man tried to end the fighting while arguing with Shears.

At some point, the man’s son used a tool to strike his father at the behest of Shears, court documents said.

Shears then grabbed the bat from the unidentified woman who came with her, walked up to the man and struck him in the head like she was using an ax to chop wood, court documents said. A “ping” echoed through the parking lot, and the man fell to the ground with his head split open.

He was crying and yelling words that could not be understood as blood poured to the ground, according to court documents.

A bystander helped the man get to the hospital, where he was listed in “life-threatening condition,” court documents said. He suffered a laceration to his scalp and needed roughly 50 staples to close the wound. Doctors put him into a coma for about five days.

The man had previously suffered a gunshot wound to his head that Shears knew about, court documents said. His latest injury made it so the bone of his skull was unable to be totally replaced, making it necessary for him to wear headgear when he moves about.

He also needs a walker or a cane, court documents said.

Initially charged with aggravated battery upon her arrest, Shears was booked into Allen County Jail on $65,000 bond, which she has since posted.

She was on monitored conditional release though with the new charges a warrant for her arrest has been issued.