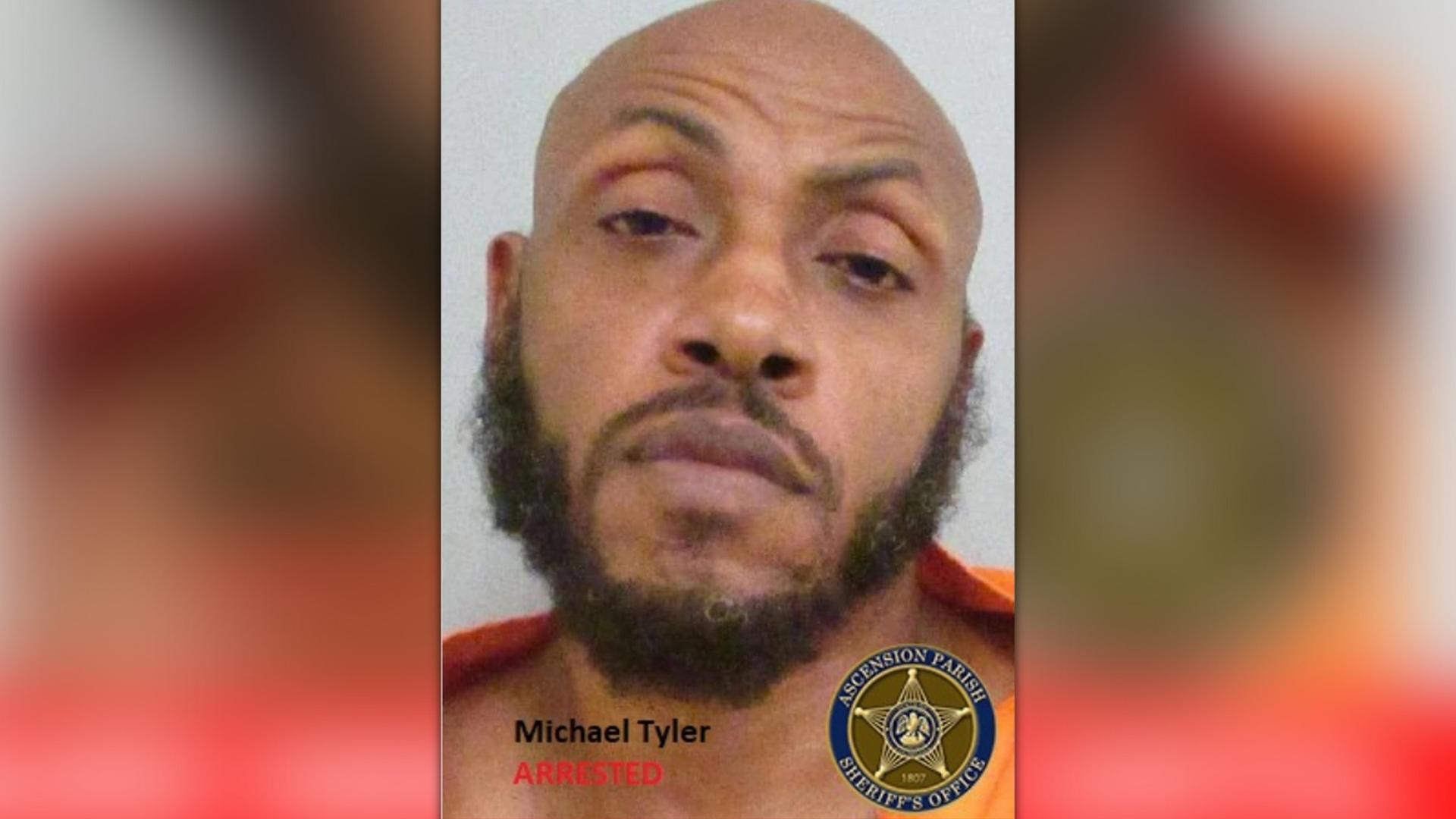 Mystikal, a rapper from New Orleans, Louisiana, has been arrested and booked into the Ascension Parish Jail on several charges, including rape.

Sadly, Tyler has a history of related crimes. He served six years in prison after pleading guilty to a sexual battery charge back in 2003. He was released in 2010.

He was arrested again in 2017, surrendering himself to police after learning there was a warrant out for his arrest on an assault that allegedly happened in a Shreveport casino. The charges from 2017 were eventually dropped, and Mystikal was released from jail on a $3 million bond.

Mystikal is best known as a rapper for his 2000 hit “Shake It Fast,” which was a Top 15 hit nationally. He’s also garnered three Grammy nominations over his career.

No bond has yet been posted for the rapper following his Sunday arrest. His full list of charges includes first-degree rape, simple robbery, domestic abuse battery, false imprisonment, and simple criminal damage to property.