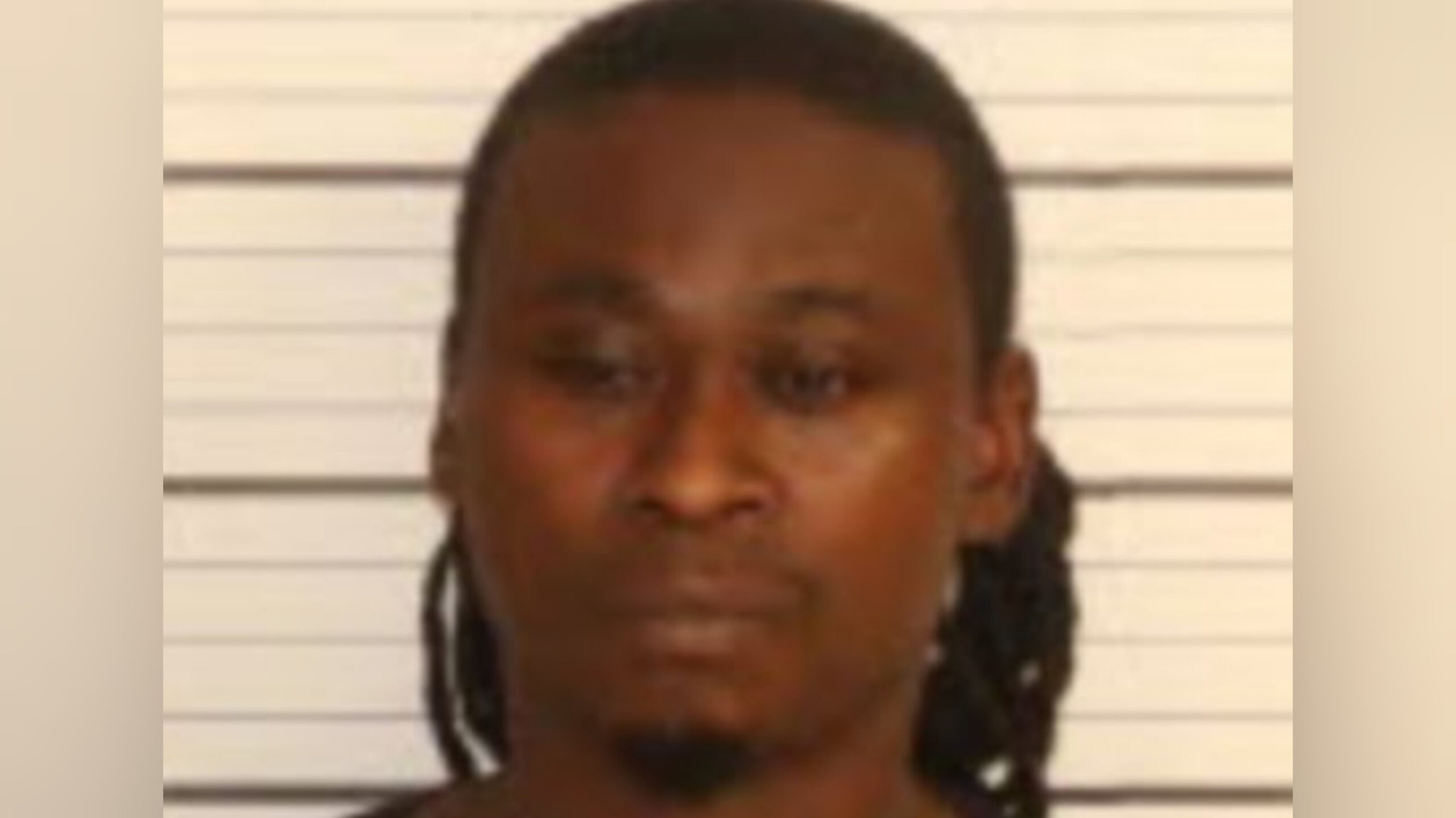 A Tennessee man is charged with attempted murder after allegedly beating a woman unconscious and kidnapping her while her baby was left home alone.

In September of 2020, Memphis Police responded to a missing persons call in the 6000 block of Glenhome Drive.

A woman told police she had not heard from the victim in a day or so and the victim wasn’t answering her phone, according to an affidavit.

Family members broke out a window of the home to get inside and found it in disarray.

A one-year-old baby was found alone inside, MPD said. The baby had been alone for 12-18 hours without food or formula.

Police found blood on the floor and the bed sheets, records show.

One person told police that 34-year-old Derrick Williams had called her and told her to go check on the baby because he and the victim were far away, police said.

When she asked Williams where they were, he hung up on her. She said he stopped answering the phone.

When police called Williams, he said the victim had been with him but jumped out on Highway 64, records show. He said he had not seen her since.

Williams was driving a black Nissan Altima the victim had bought him.

Police were notified that Williams lives in Somerville, and that there was a tracker on the car, according to the affidavit.

Somerville Police tracked the car to an area near Williams’s home, but they were not able to find the victim.

Soon after, Fayette County officials said they had found the victim in Somerville in front of Elite Pediatrics. She had been severely beaten and was not conscious, records show.

She was taken to Regional One in critical condition.

She had suffered a brain contusion and several bruises and abrasions, police said.

Days later, she was still intubated and in critical condition. She was unable to communicate or breathe on her own and had a severe brain injury, records show.

A nurse said she had to be transferred to a long-term care facility due to her condition, police said.