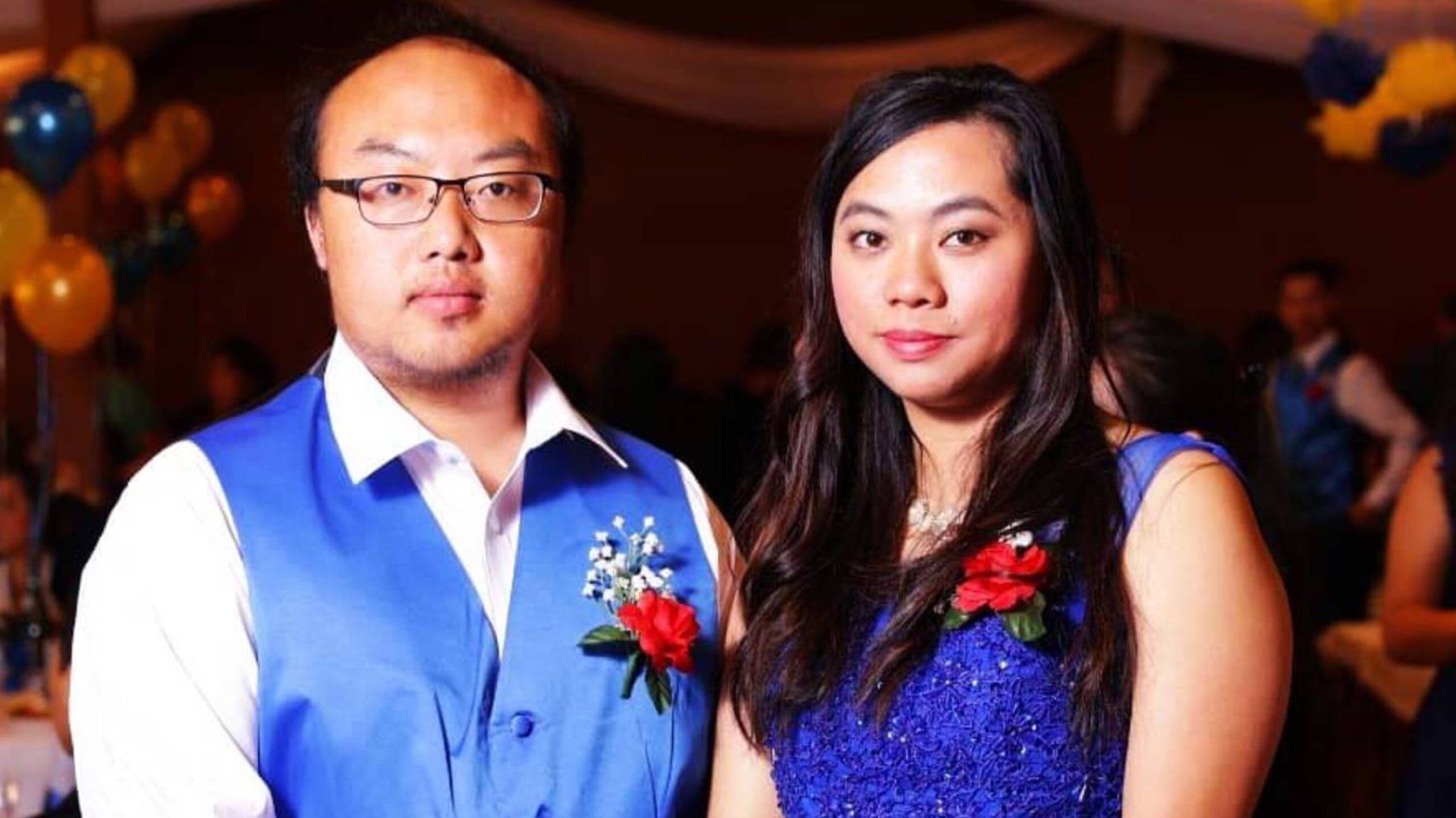 Police in Minnesota and the Ramsey County medical examiner have identified the man and woman who died in an apparent murder-suicide Tuesday night.

St. Paul police received a 911 call from a child at a home along the 2000 block of California Avenue East in the city’s Greater East Side.

When officers went to the home at about 9:15 p.m., they found the man and woman with apparent gunshot wounds. Both died at the scene, police said.

The St. Paul Police Department’s forensic unit was able to recover a weapon from the scene and is continuing to process evidence.

St. Paul police said Xiong and Lor are parents to five children, ages 2-9, who were present in the home at the time of the incident. Police said the children are safe and in the care of family.

A neighbor, who did not want to be identified out of respect for the family, spoke out.

She said the children all ran over to her home shortly after the shooting.

“They just came in and said they think their dad shot their mom,” the neighbor said. “I was shocked but I had to make a quick decision because it could’ve been a dangerous situation.”

She said she ushered the children into her home as the oldest sibling, a nine-year-old boy, was on the phone with dispatchers.

“He did a really mature thing for his age. It’s just really incredible what he did. He told his siblings to come out,” the neighbor said.

The neighbor said the family is Hmong and had moved into the home a year or two ago.

The children received resource referrals from the Homicide Unit to programs such as St. Paul Survivor Resources and the Midwest Children’s Resource Center.

“It’s sad just to see the kids, losing their parents. I can’t really imagine it. Just seeing them yesterday, reality hasn’t hit them yet,” the neighbor said.

The department said it isn’t seeking any suspects at this time and said the incident remains under investigation.