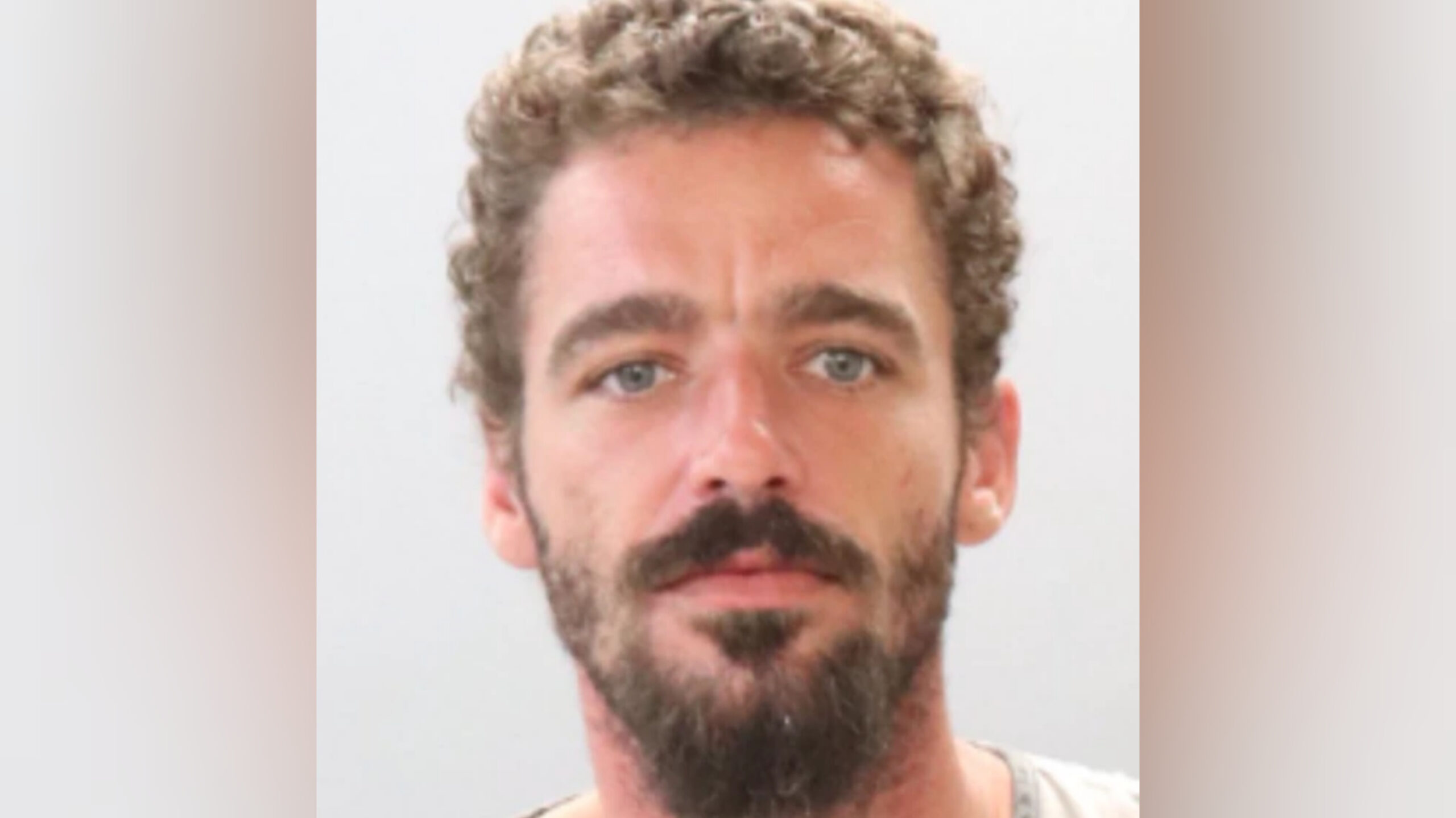 A Tennessee man was beaten with a pipe and robbed by a homeless man after offering to buy him food Saturday, an incident report.

The victim, identified as Thomas Martin, was walking towards the Millertown Pike McDonald’s when he was approached by a homeless man, identified as John Bayse, who asked for money to buy food, the report said.

Martin reportedly told Bayse that he would buy him food at McDonald’s, and the two began walking towards the business. While walking, Bayse allegedly hit Martin with a pipe across the face and then took $35 from him.

Officers responded to the scene to find Martin with “numerous severe lacerations” on his face, the report said. Officers reportedly found Bayse at a nearby KFC with blood on his hands, arrested him and charged him with especially aggravated assault.