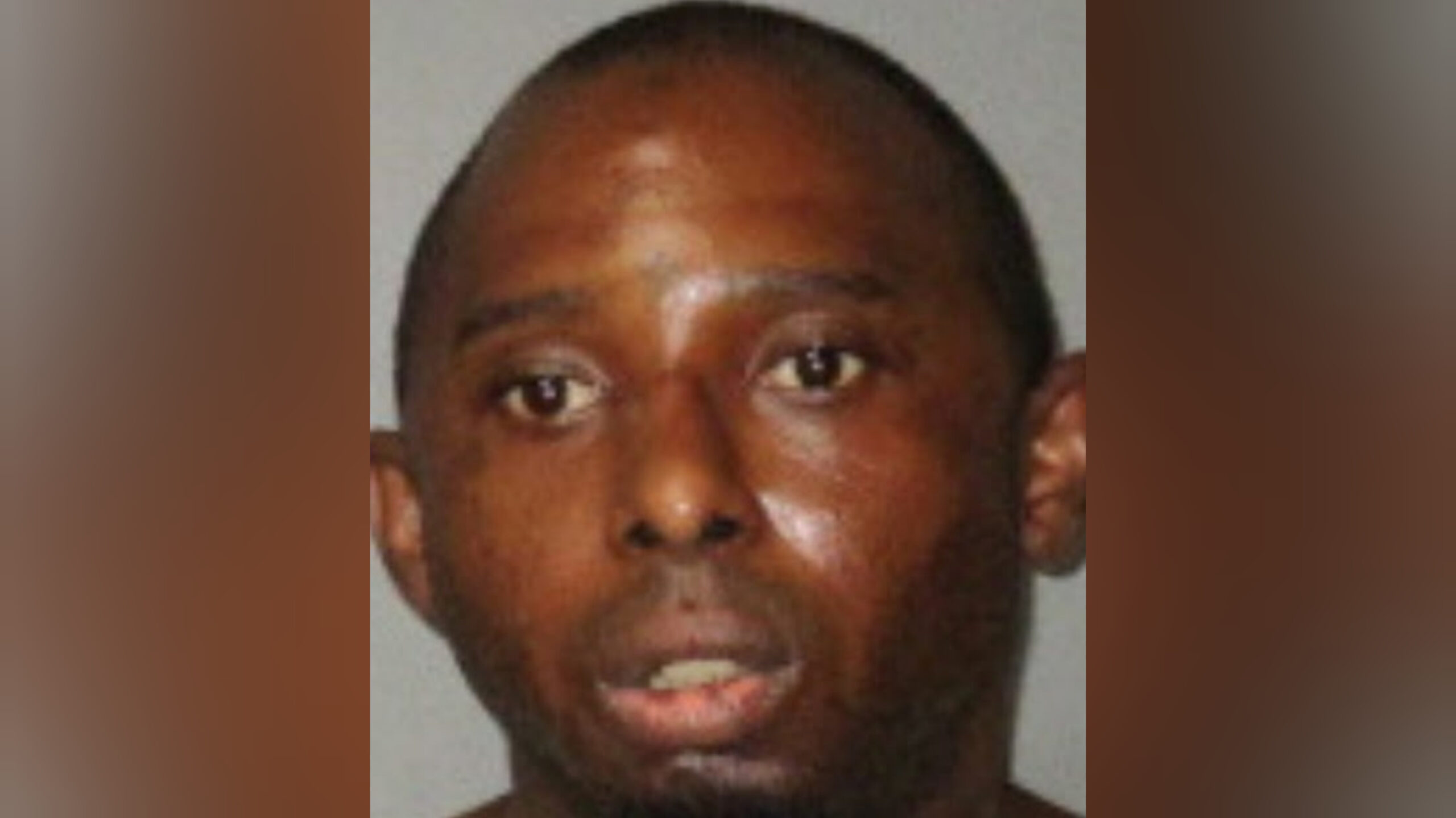 Police in Louisiana say they have arrested and charged a man in connection with a shooting on Seneca Street in Baton Rouge.

Arrest documents show 41-year-old Jermaine Mack faces charges of attempted 2nd-degree murder, illegal use of a weapon, and convicted felon in possession of a firearm.

According to police, the shooting happened on Thursday, August 18, at around 5:30 p.m. Officers say they arrived at the scene on Seneca Street and found a victim with a gunshot wound to her face.

A witness told investigators that Mack pulled out a gun during a fight with the victim and fired a single shot, according to arrest documents.

Police say the victim told them the fight began with a verbal argument before turning physical. When the victim started to call police, that’s when she says Mack fired at her.

Authorities say Mack got away from the shooting scene on foot but was later arrested.