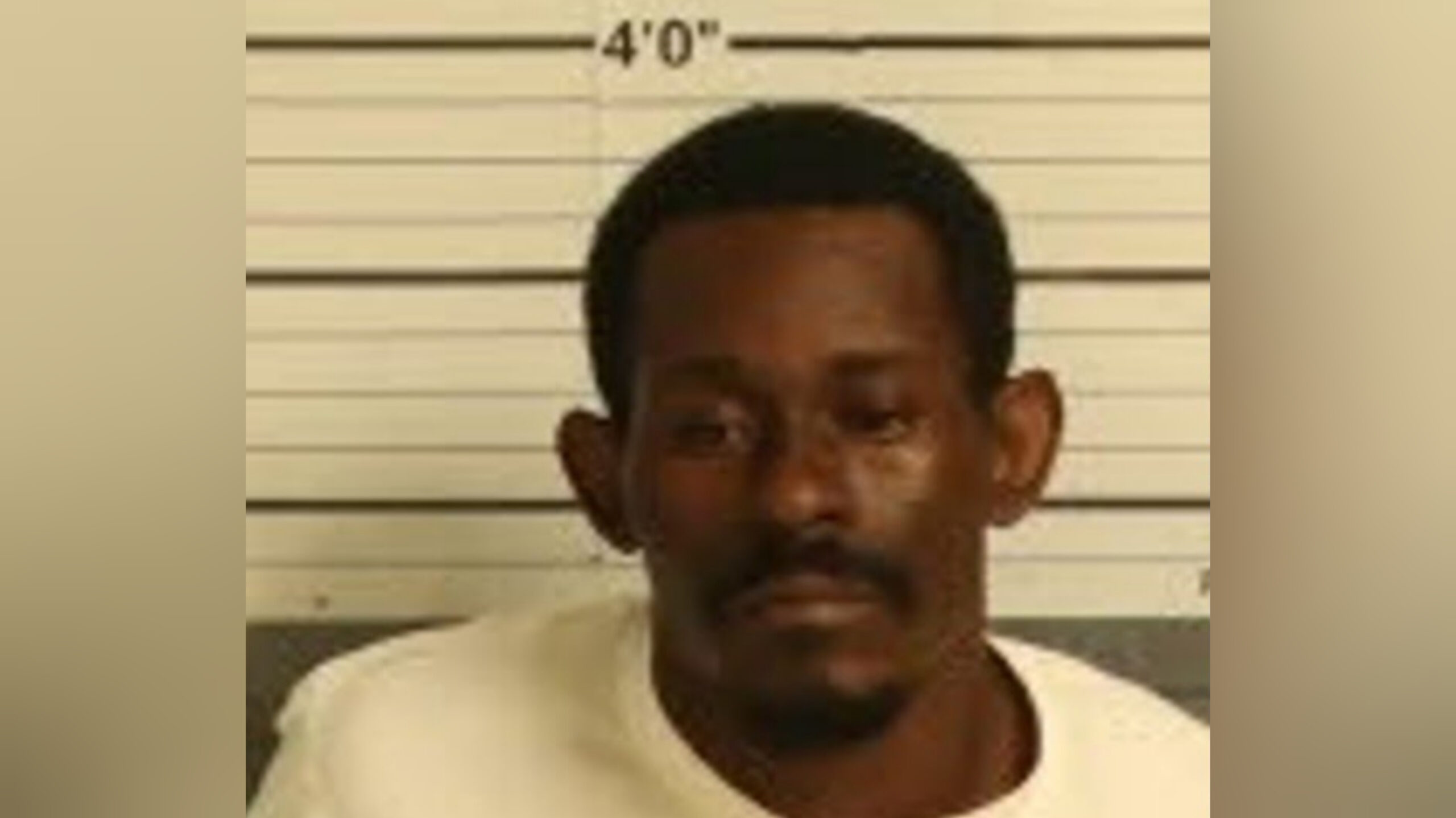 Police in Tennessee have arrested a man they say is responsible for pointing a gun at a mother and her child in Memphis.

The woman told police she was on her way to drop off her daughter at daycare last Wednesday when 44-year-old Charles Johnson pulled up to her car in a wheelchair and pointed a gun at her and her daughter.

As the woman pulled off, Johnson cocked the gun and pulled the trigger, but the gun apparently jammed, police said.

A witness who didn’t want to be identified said they saw what happened and claimed the woman who was driving the car was driving recklessly.

“Just think about somebody in a wheelchair she driving fast down the street reckless and probably ain’t even paying attention to what she doing and this man in a wheelchair. He can’t protect himself. He is already sitting down,” he said.

The woman told police after seeing the gun and fearing for her daughter’s life, she sped up to pass. She said that is when the suspect began slapping the side of the weapon while rapidly pulling the trigger.

The woman was able to call the police once she arrived at the daycare. She told officers at the scene that she has never seen Johnson prior to the incident.

Johnson is no stranger to the law. According to a police report, Johnson was arrested in June after surveillance video from the EZ Market showed him allegedly pointing a gun at a man he had a verbal altercation with.

The woman told officers at the scene that she has never seen Johnson prior to the incident.

However, later that day, she said she saw the viral video of him fighting with police, and the next day she drove by the EZ Market and saw him there.

She then called the police and identified him as the man who pointed a gun at her. Johnson was arrested Tuesday at the same gas station.

Johnson was taken into custody and was charged with two counts of aggravated assault. His bond is set at $50,000.