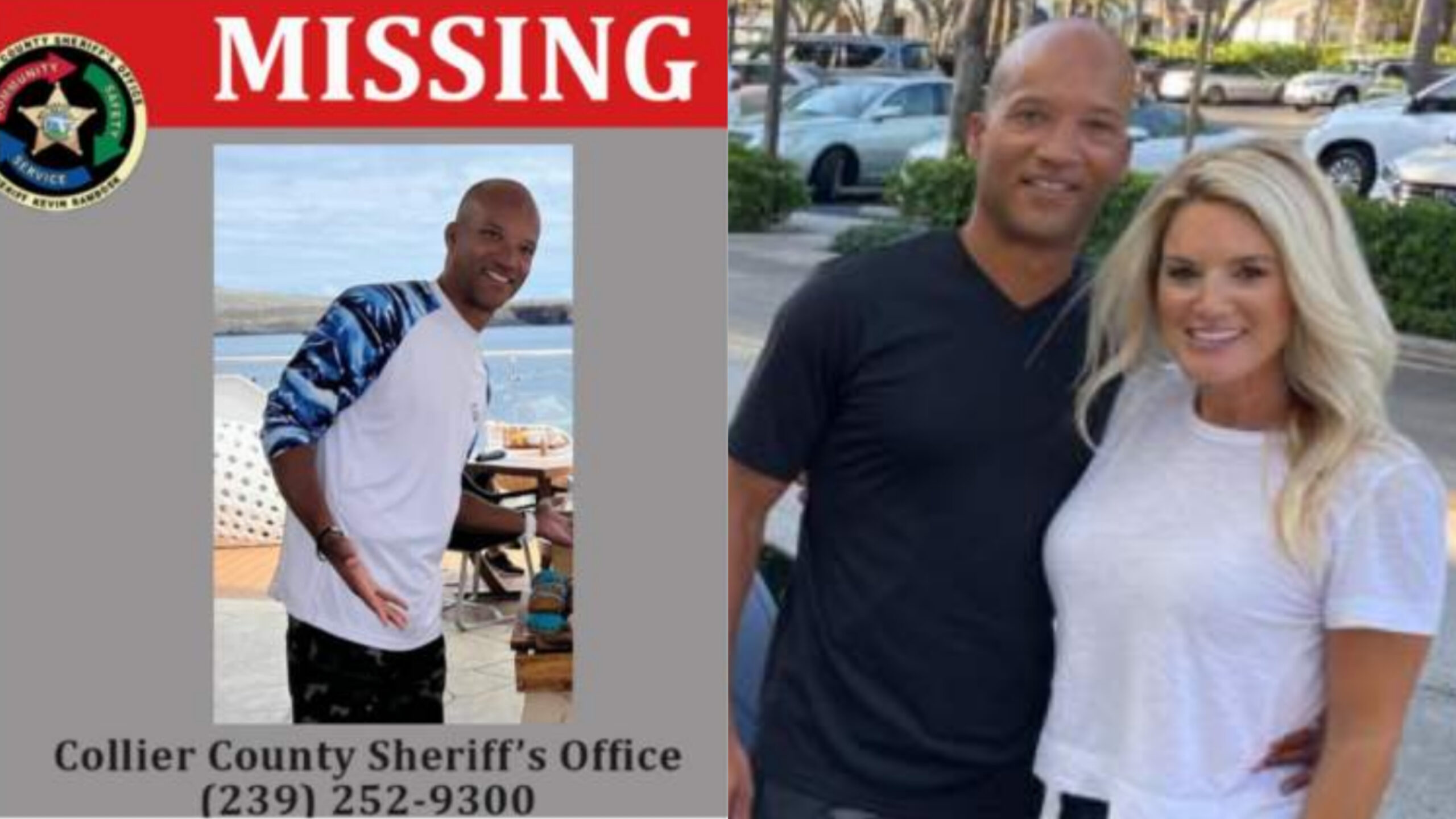 The wife of a prominent Florida radiation oncologist who vanished from his boat on Aug. 10 filed for divorce the day he disappeared, according to county records.

That same day, his wife, SarahJo Cross, filed for divorce in Collier County.

The USCG located and recovered Cross’ boat off Sanibel Island on Aug. 11 without any sign of the missing doctor.

In the days after the USCG Southeast located the boat 16 miles south of Sanibel Island, crews covered an area of approximately 13,100 square miles over the course of 100 hours before suspending their search.

“It is always a difficult decision to suspend a search and rescue case,” Capt. Michael Kahle, commander of Sector St. Petersburg, said Sunday in a statement. “Our deepest sympathies and condolences go out to the family and friends of Dr. Cross during this difficult time.”

In a statement posted Monday to Facebook, Kathy Cady, Cross’ stepmother and a Naples-based nurse, thanked the U.S. Coast Guard and Collier County law enforcement, as well as Cross’ “friends and the citizens of Naples who unselfishly gave their time and boats in the search for him.”

“During this time of grief, please offer prayers of support and respectful privacy for our family,” she wrote. “Although we now have a void, it will be filled with love, positivity, hope, patience, prayer, and through the Grace of God comfort. Chaundre’s three children and their mother, his father, stepmother, brothers and their wives, sister, grandmother, aunts, uncles, cousins, and long-time close friends thank you for all that was done in the rescue efforts for Chaundre K. Cross, M.D.”

Cross is described as 5-foot-11, weighing 150 pounds, with a bald head and brown eyes. He was last seen wearing a purple shirt and black pants.

Cross serves as president of the Board of the Cancer Alliance of Naples, and previously served as a member of the Board for Collier County P.L.A.N. and the American Cancer Society of Naples. He has degrees from Northwestern University and the University of Texas Southwestern Medical Center and completed his residency at Harvard Medical School, according to his biography on GenisisCare.com.

Authorities are asking anyone with information about his disappearance to contact CCSO at 239-252-9300.