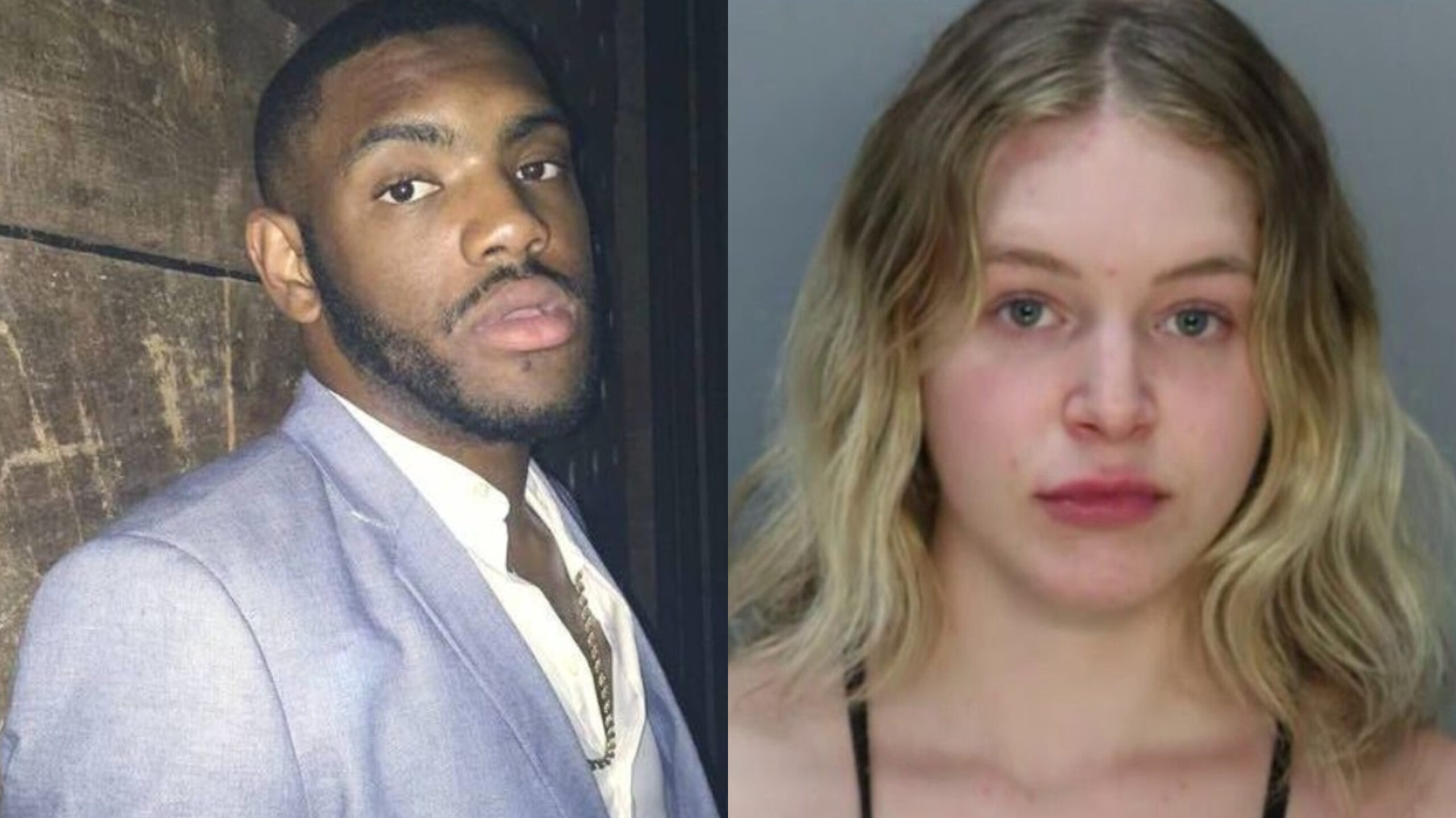 A Florida attorney for Instagram model Courtney Clenney pleaded not guilty on her behalf, to murdering her boyfriend, Wednesday during a brief court appearance.

Clenney, aka Courtney Tailor, was charged with second-degree murder with a deadly weapon in the killing of Christian Toby Obumseli back in April of this year.

She is currently being held at the Turner Guilford Knight Correctional Center.

Prior to her extradition to Miami, Clenney had been held without bail in Hawaii.

The Miami State Attorney’s Office released a video at the beginning of August showing Clenney attacking Obumseli in an elevator just two months before police say she stabbed him to death.

According to the arrest warrant, Clenney claimed she threw the knife at Obumseli from 10 feet away, but a graphic description from the Medical Examiner’s Office revealed Obumseli suffered from a knife wound three inches deep. The type of wound, they say, caused by forceful pressure.

Domestic violence was constant in Obumseli and Clenney’s two-year relationship.

According to the arrest warrant, “One Paraiso security documented so many incidents of arguing, including complaints from tenants two floors above, that the building’s management was moving towards legal action to evict the couple.”

Frank Prieto, her lawyer, said she was in Hawaii seeking professional help to process the trauma experienced on the night of the stabbing.

He contends Clenney was defending herself from Obumseli.