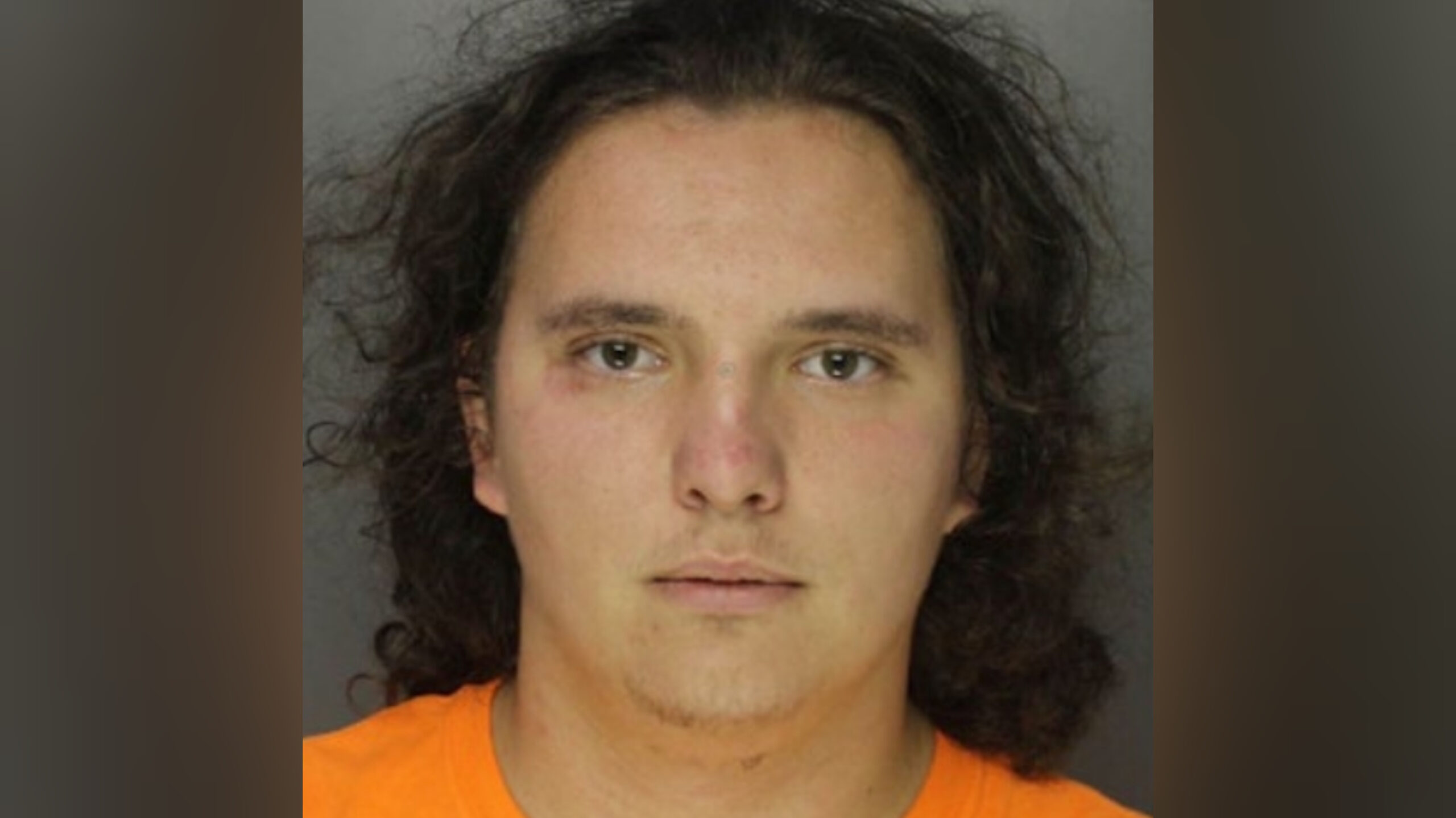 The grandfather of a 5-year-old girl punched his daughter’s fiancé after discovering him molesting the child, according to police in Middletown, Pennsylvania.

The grandfather walked past his granddaughter’s bedroom on August 24 and saw her sitting on the lap of 22-year-old Aaron Cunagin, which he thought “was weird,” though initially thinking nothing more of it, court documents said.

When he noticed the girl’s bedroom remained “too quiet,” he returned to investigate and discovered Cunagin in the corner of the room between the bed and the crib, exposing himself to the 5-year-old girl, who also had her pants down, the documents further explained.

The grandfather then intervened, punching his daughter’s fiancé before yelling and calling the Middletown Borough Police Department, who arrived shortly afterward and arrested Cunagin.

The incident woke up a woman in the apartment, who said that Cunagin told her he had “blacked out” during the incident and was sorry, according to the affidavit.

He at first reportedly told police that his pants had fallen accidentally when he stood up, but later admitted that he pulled them down when he felt “numb” after the girl pulled hers down.

“It was just going through my head if should really do it or not,” he said to authorities, according to the affidavit, which also noted that the girl claimed similar incidents occurred five times before, which Cunagin denied.

Cunagin was charged with rape of a child, indecent assault, unlawful contact with a minor, corruption of minors and indecent exposure, according to an Aug. 25 news release from the police.

Cunagin was arraigned on Aug. 24 and sent to the Dauphin County Correctional Center when he was unable to post $150,000 bail. His preliminary hearing is scheduled for Sept. 7.