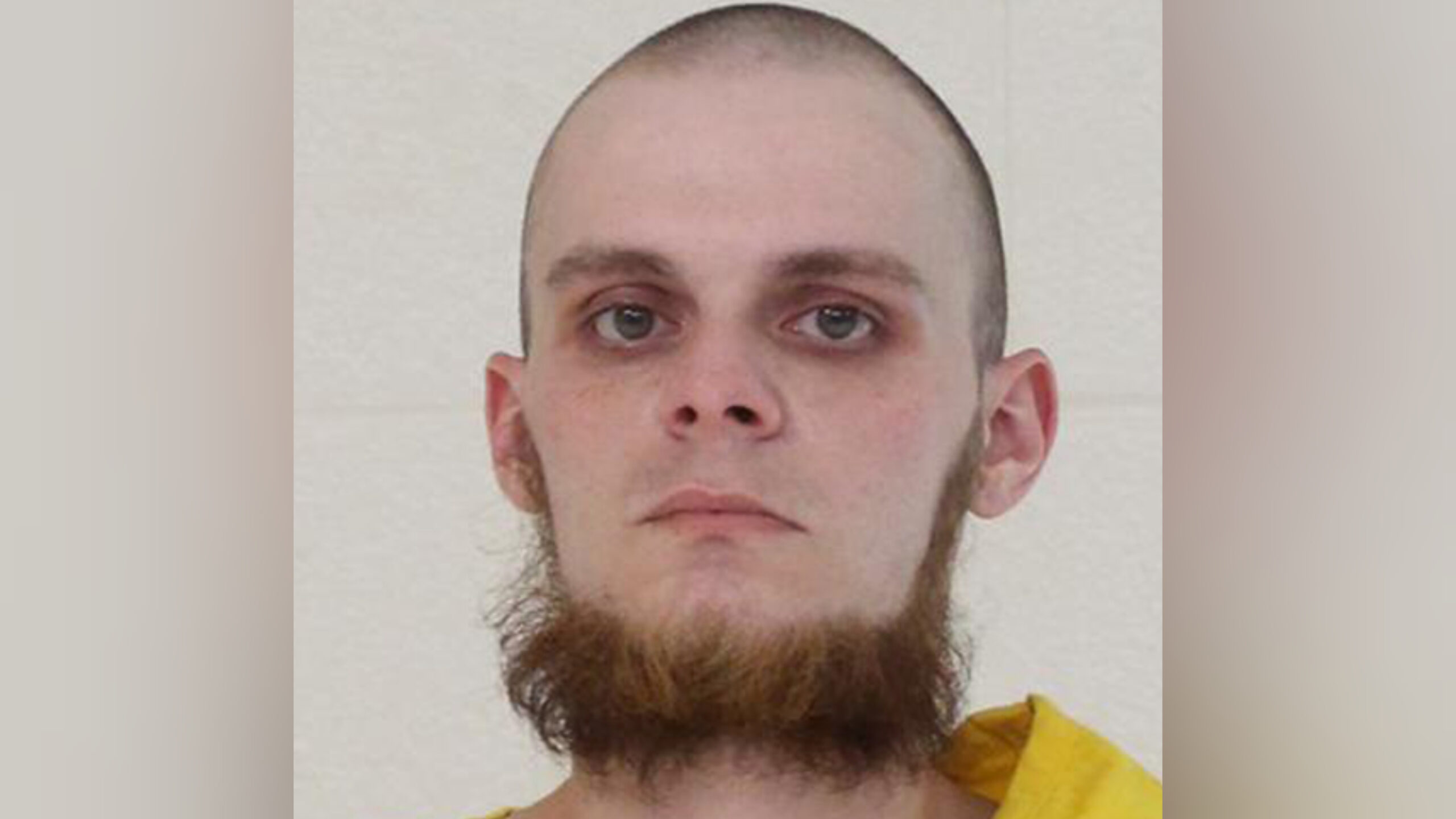 A Pennsylvania man was sentenced in a case of abusing an infant in 2021 to the point that doctor’s found a brain bleed after they were taken to get medical treatment in Bellefonte.

Dobson was arrested in July 2021 after an incident in May of that year that prompted medical personnel to call the police for suspected abuse. It was learned that the infant had numerous injuries that all aligned with being abused. From subdural hematoma to broken ribs on both sides of the body and injury to the ligament of the cervical spine.

Dobson claimed the broken ribs may have come from him helping them breathe when they were having trouble, or that others may have been caused by falling. Dobson also originally told police that if the baby was frustrated he would try to comfort it or shake it but never meant to hurt it.

Police also contacted a child abuse pediatrician at Janet Weis Children’s Hospital that saw the baby. The pediatrician categorized the baby’s injuries as “child abuse,” according to the original criminal complaint.