Police In Florida Identify Family Of 5, Including 3 Kids, Killed In Murder-Suicide 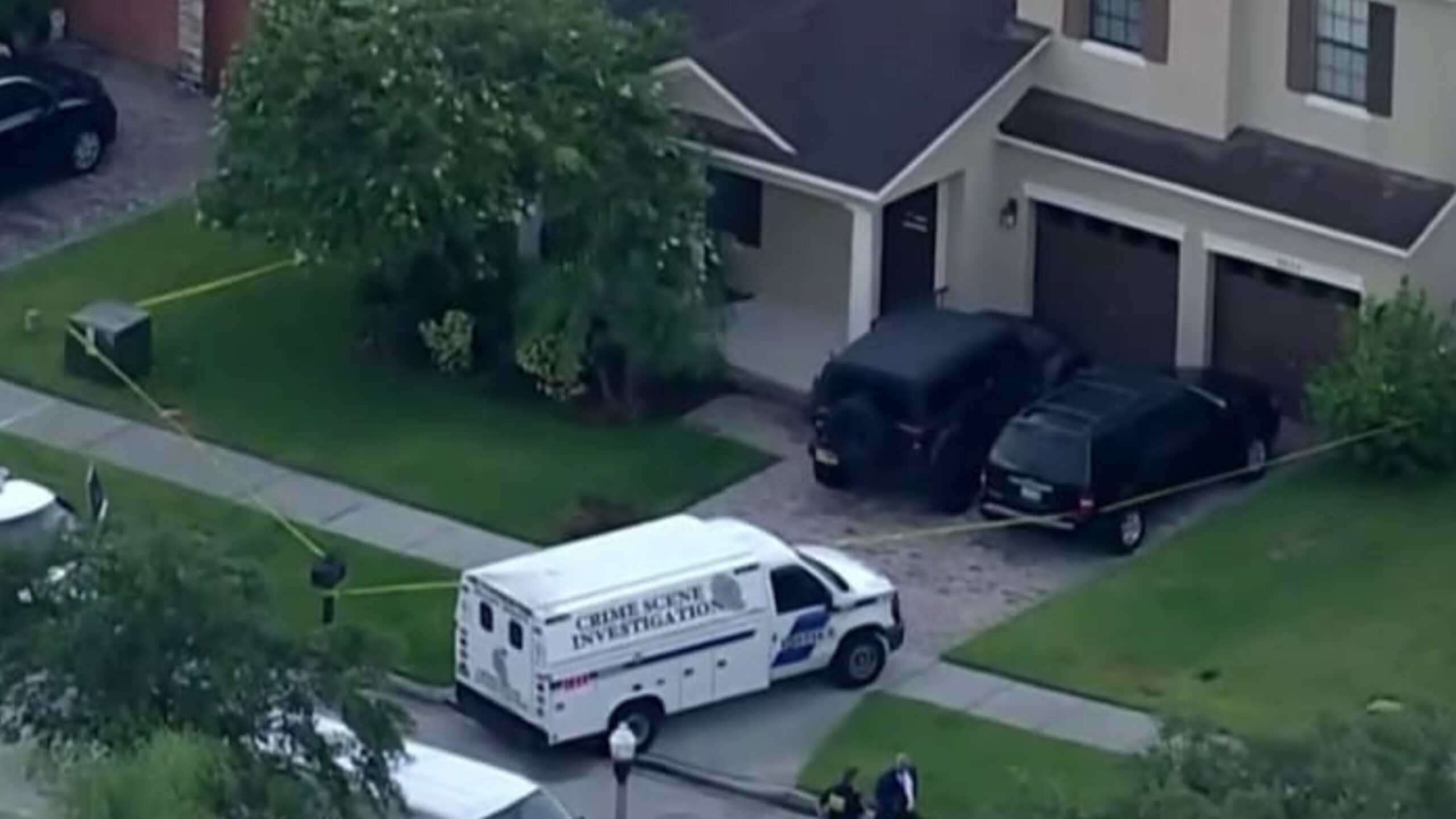 Police in Florida on Wednesday identified the family of five killed in a shocking murder-suicide at an Orlando home.

The father, 45-year-old Donovan Michael Ramirez, has been identified as the suspect accused of murdering victims 39-year-old Stephanie Renee Ramirez, 22-year-old Alyssa Berumen, 11-year-old Sunny Ramirez, and 7-year-old Shelby Rose Ramirez inside their home in the East Park neighborhood of Lake Nona before killing himself.

Officers responded to the home on Lake District Lane at approximately 1 p.m. Tuesday for a well-being check and entered the residence to find three adults and two children dead inside.

Police said it appears the killings happened as part of a “domestic violence-related incident.”

Authorities said a gun was recovered from the scene, but the medical examiner will still make determinations on each cause and manner of death.

Neighbors said the family of five recently moved into the house from out of state and that the home had been unusually quiet for days.