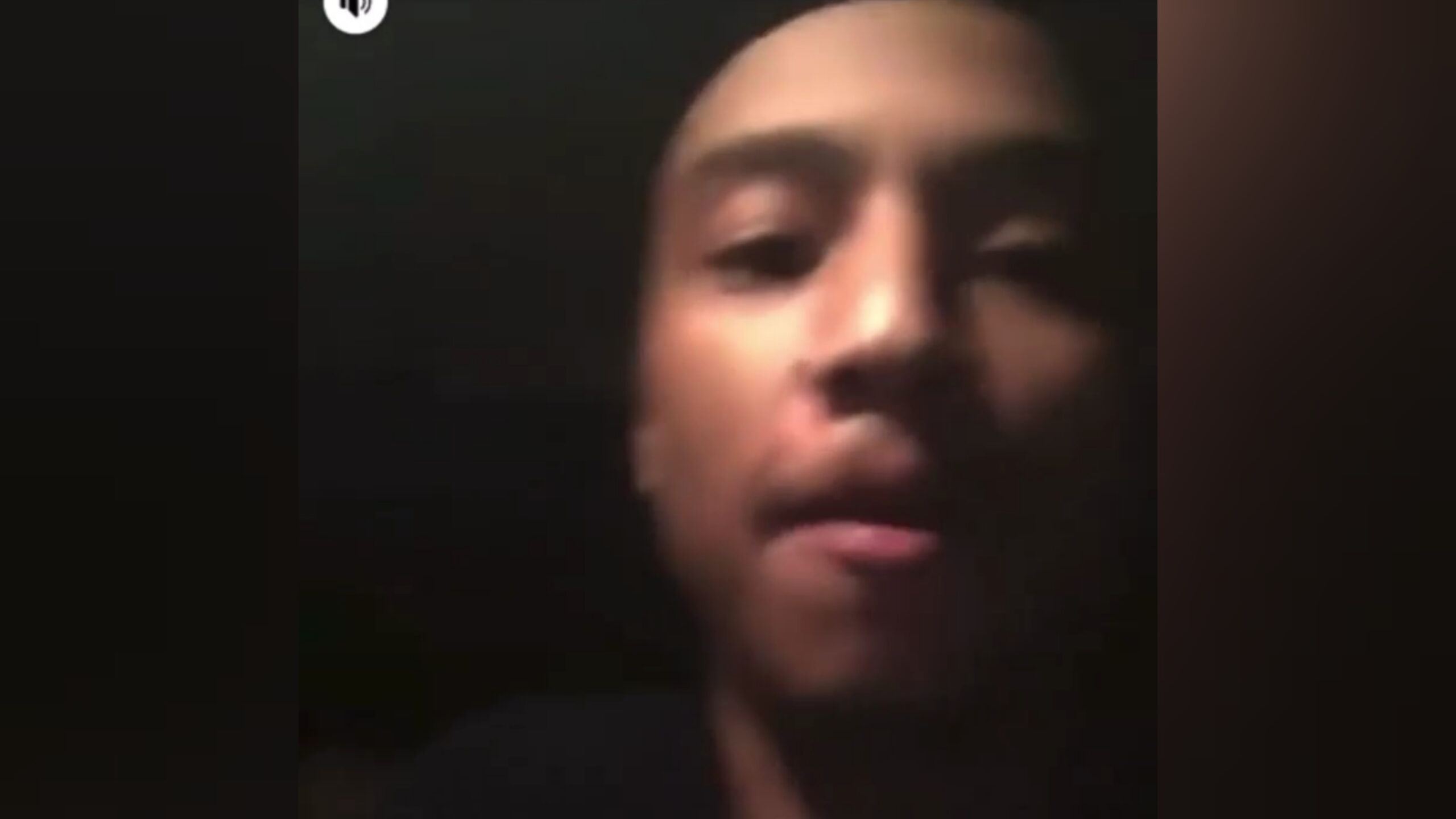 Police said the deceased suspect, 30-year-old Francoise Littlejohn, had left the family’s home with three of his children and began streaming live on social media with threats to harm them.

A relative of the family noticed the stream and notified police at 4:14 a.m. Officers began trying to locate the kids to get them home safely.

Police said surveillance video timestamped just minutes before showed Littlejohn pulling into a neighborhood and parking in the 11300 block of Treemont Lane. That’s where police said he executed the children before turning the gun on himself.

Police aren’t sure why Francoise Littlejohn decided to stop on Treemont Lane.

A runner in that area saw the car with the four bodies inside and notified police around 7:25 a.m. Saturday.