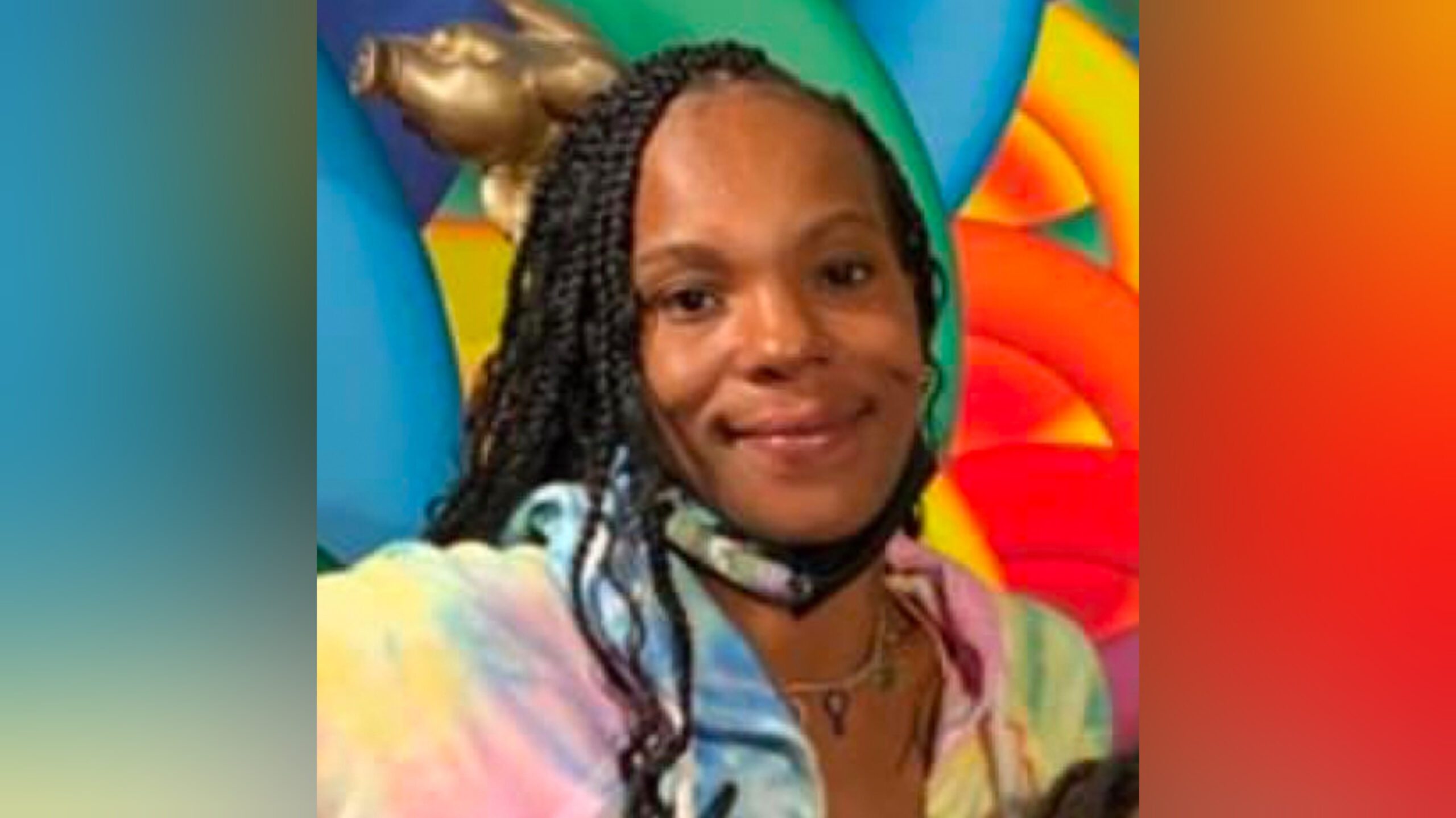 A worker at a Philadelphia, Pennsylvania recreation center has died after she was caught in the crossfire of a nearby gun battle.

It happened at the Mill Creek rec center in the 4700 block of Brown Street around 1:30 p.m.

41-year-old Tiffany Fletcher was rushed to the hospital and placed in critical condition, but died just after 7 p.m.

Police say a 14-year old boy is in custody for the shooting, and police say there were at least three gunmen involved.

Fletcher, a mother who leaves behind three boys, was simply sitting outside of the center taking a break.

Those who know her are devastated.

“An innocent bystander got shot, which was one of ours. You know it’s a hurt feeling. We got to do something with these kids,” said John Adams.

Terry Allice was working at the car garage across the street when she ran in for help.

“I saw her come running in. She collapsed on the ground so we just slammed the gate shut and I packed her wound with some towels,” Allice said.

He says once they heard police outside they got her into a car and she was rushed to the hospital.

“I asked if she was ok and she just lifted up her hands and I saw the blood,” he said.

Philadelphia Mayor Jim Kenney released a statement about the shooting on Friday night, calling Fletcher a “a dedicated, passionate, and driven city employee.”

“Words alone cannot express the outrage, hurt, and sadness all of her colleagues feel tonight. I was beyond appalled to learn of this heinous and senseless crime that has completely devastated so many people, especially her family,” Kenney said.

“Today, like every day, Tiffany went to work at Millcreek Rec Center to serve the community and people she loved, and serve as a role model for her children. Now, a family is left grief stricken, colleagues are in mourning, and a community is left to cope with this unimaginable loss. I share my deepest condolences with those who knew and loved Tiffany. To all of our City colleagues hurting tonight, please know that supports are available.

“Violence anywhere in Philadelphia will always be unacceptable, and the Police Department is investigating this incident to ensure the people who are responsible are brought to justice. Thankfully, because of the quick response from our officers and support from the community, PPD was able to arrest one suspect who remains in custody.

“Unfortunately, we have seen this tragedy play out in our neighborhoods repeatedly, near places like rec centers that should be safe and sacrosanct so children can learn, grow, and play. That’s one of the reasons the City now offers a $10,000 reward for any information leading to the arrest and conviction of someone who fires a weapon within 500 feet of a school, rec center, or library. We hope those with information about this horrific crime will come forward so we can get the perpetrators off the streets.

“As our administration, in partnership with all of our local and federal law enforcement agencies, continues to work relentlessly to reduce violence and create safer communities, we need the public’s help and encourage any resident with information about this heinous act of violence, or any others, to report it anonymously to 215-686-TIPS.”