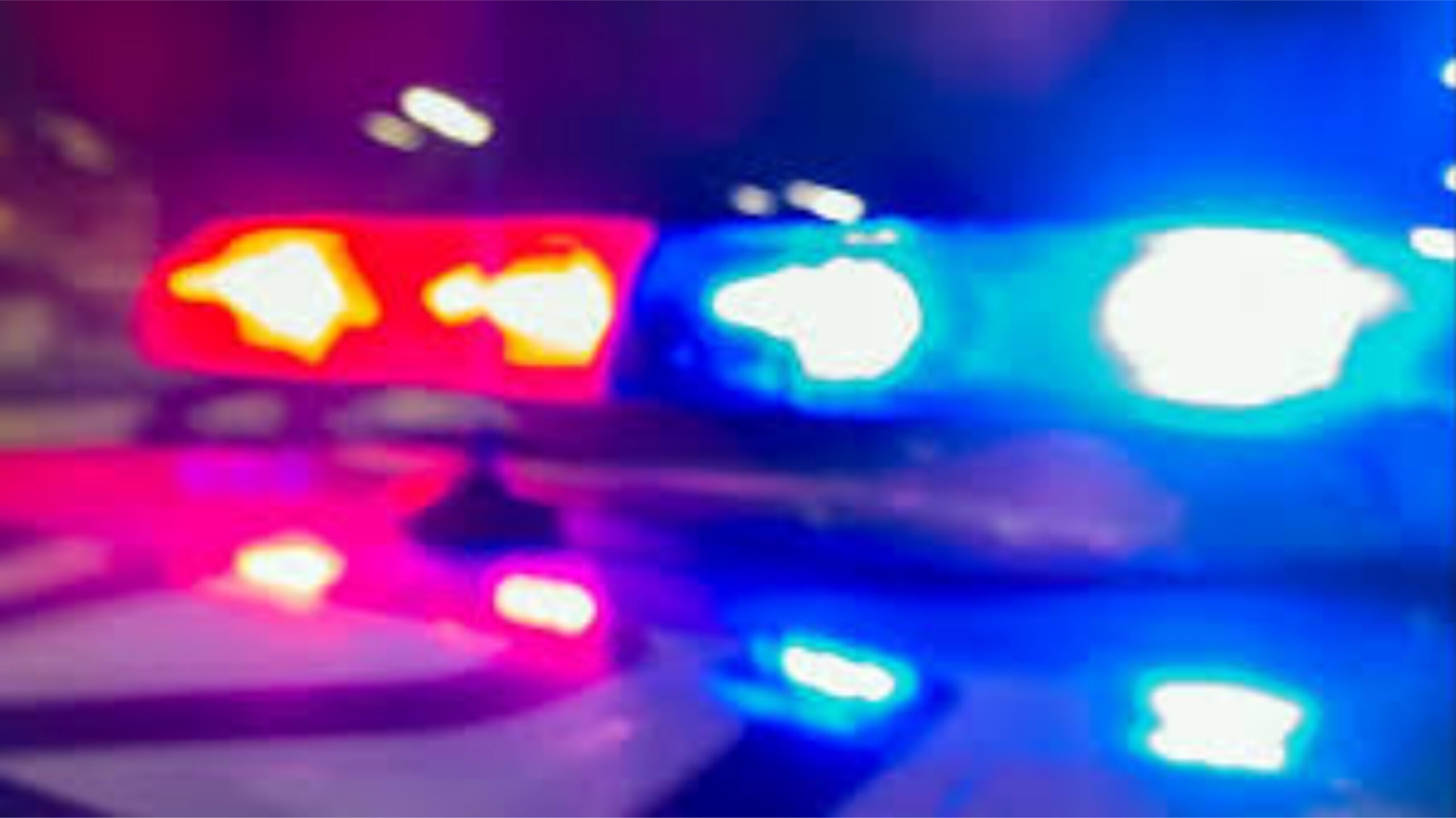 Police say a 15-year-old Arkansas boy is in custody Sunday and faces murder charges tied to the killing of two people on Saturday night.

According to the Little Rock Police Department, officers responded to reports of gunfire at a home in the 3200 block of South Louisiana Street shortly after 9:30 p.m. When they arrived, the officers said they found two victims, a male and a female, who had been shot and killed.

The victims have been identified as 63-year-old Deborah Wright and 69-year-old Lawrence Wright.

15-year-old Deuntray Lewis is being charged as an adult with two counts of first degree murder. Lewis was taken into custody by officers with the North Little Rock Police Department.

Detectives said that their preliminary investigation indicated that this was an isolated domestic shooting.

In an update Sunday morning, LRPD officials said the 15-year-old under arrest was facing two counts of first-degree murder in connection with the investigation.

There was no information shared about what possible ties the three may have between them.

Detectives note the investigation into this shooting is ongoing.