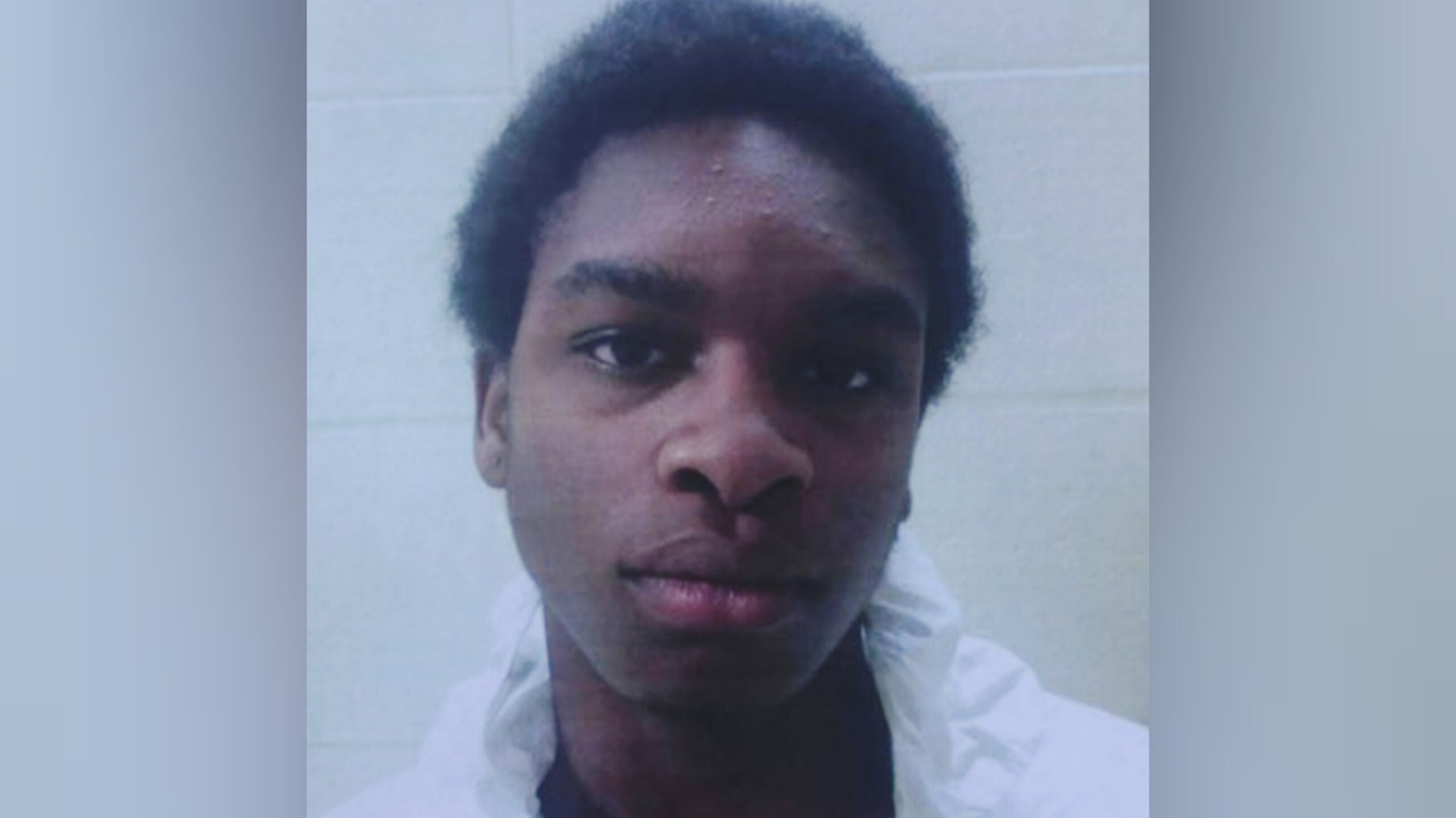 The 16-year-old Florida boy who police said stabbed his grandmother to death faced a Brevard County judge for the first time Friday morning.

No family members were present as Jaylin Christian went before a judge.

The judge found probable cause for the charges of first-degree murder and aggravated battery and ordered the boy to remain locked up for at least the next 21 days.

Another hearing for Christian is set of September 28.

The boy was arrested Thursday morning after he told Brevard County deputies he stabbed his grandmother, 57-year-old Muriel Emerson, to death inside their Rockledge home, according to police.

The victim was found in the kitchen of the home on South Carolina Avenue covered in a blanket with blood pooled around her body, records show.

Investigators said Christian had skipped school earlier in the day and contacted 911 stating he had run away. Officers responded, contacted Emerson and had her come to pick up the 16-year-old.

Christian told police that once he was home, he started having homicidal thoughts and grabbed a knife from the kitchen, according to the arrest affidavit. The boy then went into the victim’s office and began attacking her. The victim tried to run, according to police, and the knife broke, prompting Christian to get a second knife to continue his attack.

According to the affidavit, the boy then packed some belongings, stole some money from the victim and her briefcase, and took a picture of the body before covering the woman with a blanket and leaving the home.

The boy was found by deputies on the ground near a gas station at 600 Clearlake Road in Cocoa, police said. Christian had cuts on his hand and blood on his shirt.

Police said it would be up to the state attorney to decide whether the boy will be charged as an adult, but said they believed he would be.