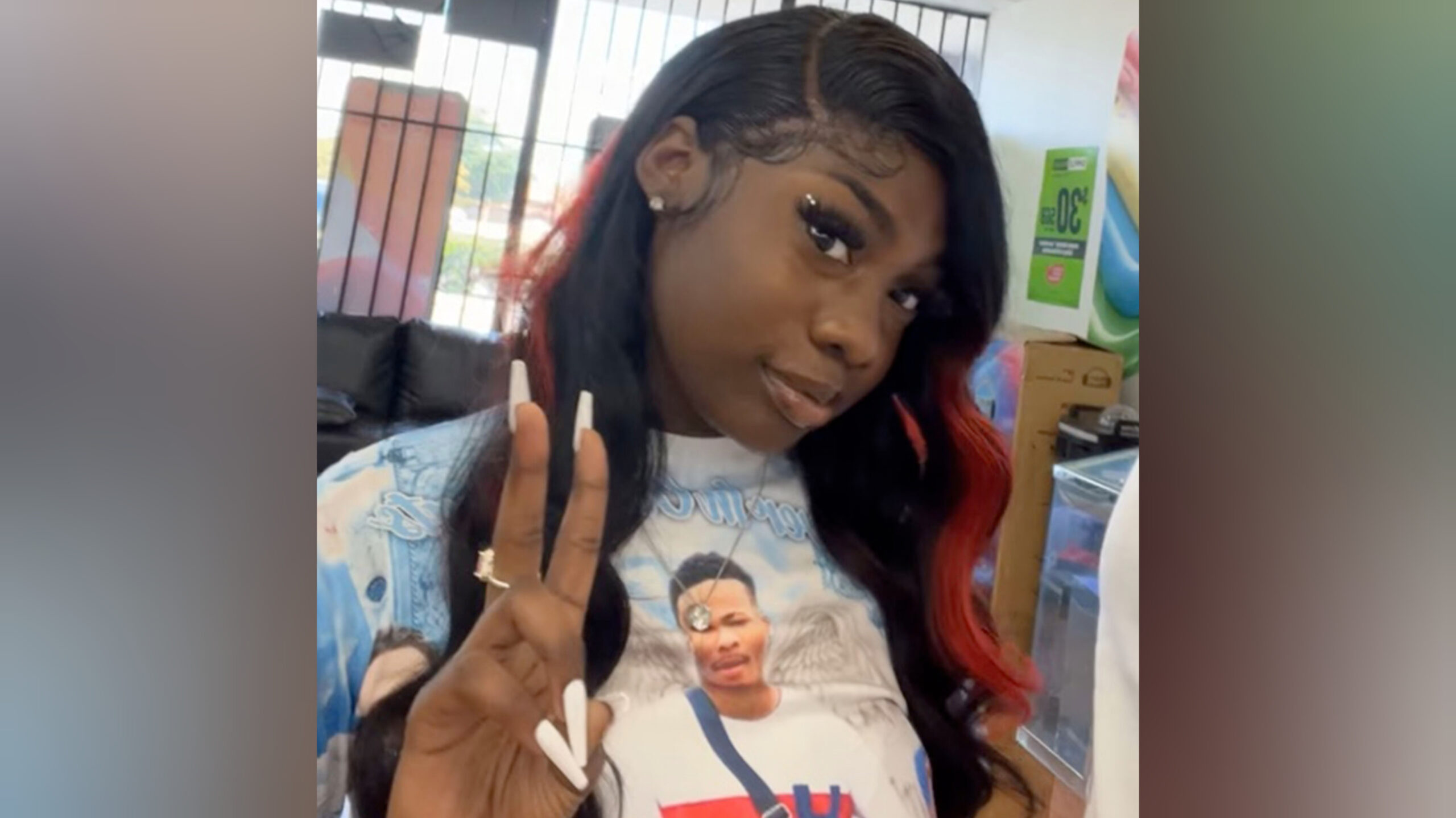 As details from Wednesday night’s shooting spree across Memphis, Tennessee come to light, Memphis Police have learned that one victim, 17-year-old Corteria Wright, identified by them as Corteria McKinnie, actually died of a separate shooting that night.

Memphis Police said officers responded to a Memphis Fire station at 4715 Horn Lake Road Wednesday just before 7 p.m., where they spoke with the 17-year-old who said she was shot at the 800 block of West Raines Road.

Video obtained by MPD showed a man wearing all black shoot into a white Chevrolet Malibu, occupied by McKinnie.

McKinnie was taken to Regional One Hospital, where she later died from her injuries.

Police said during the initial investigation, they believed her to be a victim of the mass shooter, Ezekiel Kelly.

Kelly live-streamed a shooting rampage Wednesday that killed two people – West Memphis nurse Allison Parker, and one other person yet to be identified – and injured at least three others.

His shooting spree had Memphis Police issue a shelter-in-place order for the entire city for hours, including putting the University of Memphis on lockdown and suspending the Memphis Redbirds’ baseball game.

MPD said there is a cash reward for any information leading to the identification of a suspect in McKinnie’s death.