2 Brothers Blame Each Other For Murder Of North Carolina Deputy 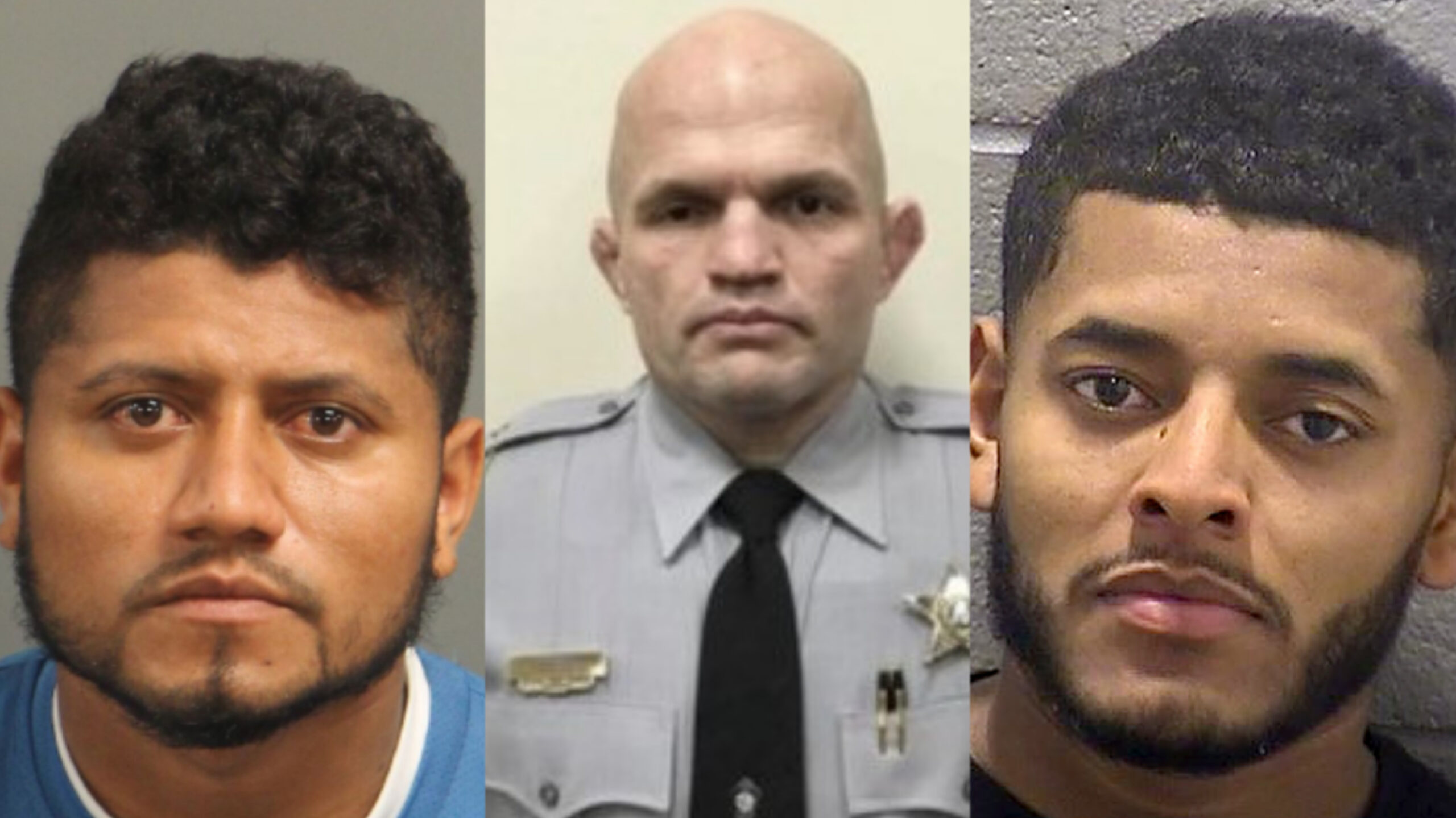 Warrants provide more insight and new details into the investigation of the murder of Deputy Ned Byrd in North Carolina.

The warrants say Byrd, a Wake County deputy, was on his way to K-9 training late in the evening of August 11 when he noticed a suspicious, light-colored truck. Byrd pulled over to investigate, leaving his K-9 in the car. He was found dead hours later with a shot to the back of the head.

Surveillance video captured on Byrd’s dashcam picked up the sound of six gunshots and shows the truck leaving the scene.

Brothers, 29-year-old Arturo Marin-Sotelo and 25-year-old Alder Marin, are charged with Byrd’s murder. However, search warrants in the case show that one brother claims to have heard the gunshots, then heard from his brother that Byrd was dead.

The warrants say that Marin-Sotelo claims to have called his brother, and Marin told him that a police officer had been shot.

Checking call records and texts, the warrant shows the two phones on the scene shared two calls between on July 25, then had 40 contacts between 4:45 p.m. on August 11 and the afternoon of August 12. Byrd was shot late on August 11.

After Byrd’s death, data shows Marin-Sotelo’s phone at a home on South Fisher St. in Raleigh, believed to be his home.

According to the warrants, the Wake County Sheriff’s Office believes both suspects now have new phones and they were able to link those phones to the suspect’s movements after the shooting, from Fisher Street.

“It is very common for individuals who are involved in criminal activity such as a homicide or drug dealing,” says the warrant, “will power off a cellular device to avoid being tracked.”

Law enforcement were watching the phones and suspects move around Wake County on Aug. 15 and 16, then travel west to Morganton, where they were taken into custody after a traffic stop.

From the phones, investigators linked a Winston-Salem address to a third brother, Rolando Marin.

Rolando Marin, after a traffic stop where he was in possession of marijuana, cash and a gun, told investigators that his brother Arturo paid him $300 to sell a Chevy Colorado – the same make and model of truck believed to be seen on Byrd’s dash cam.

Rolando Marin says his brothers sold that truck, which belonged to Alder Marin, to someone known as Beto on Aug. 16.