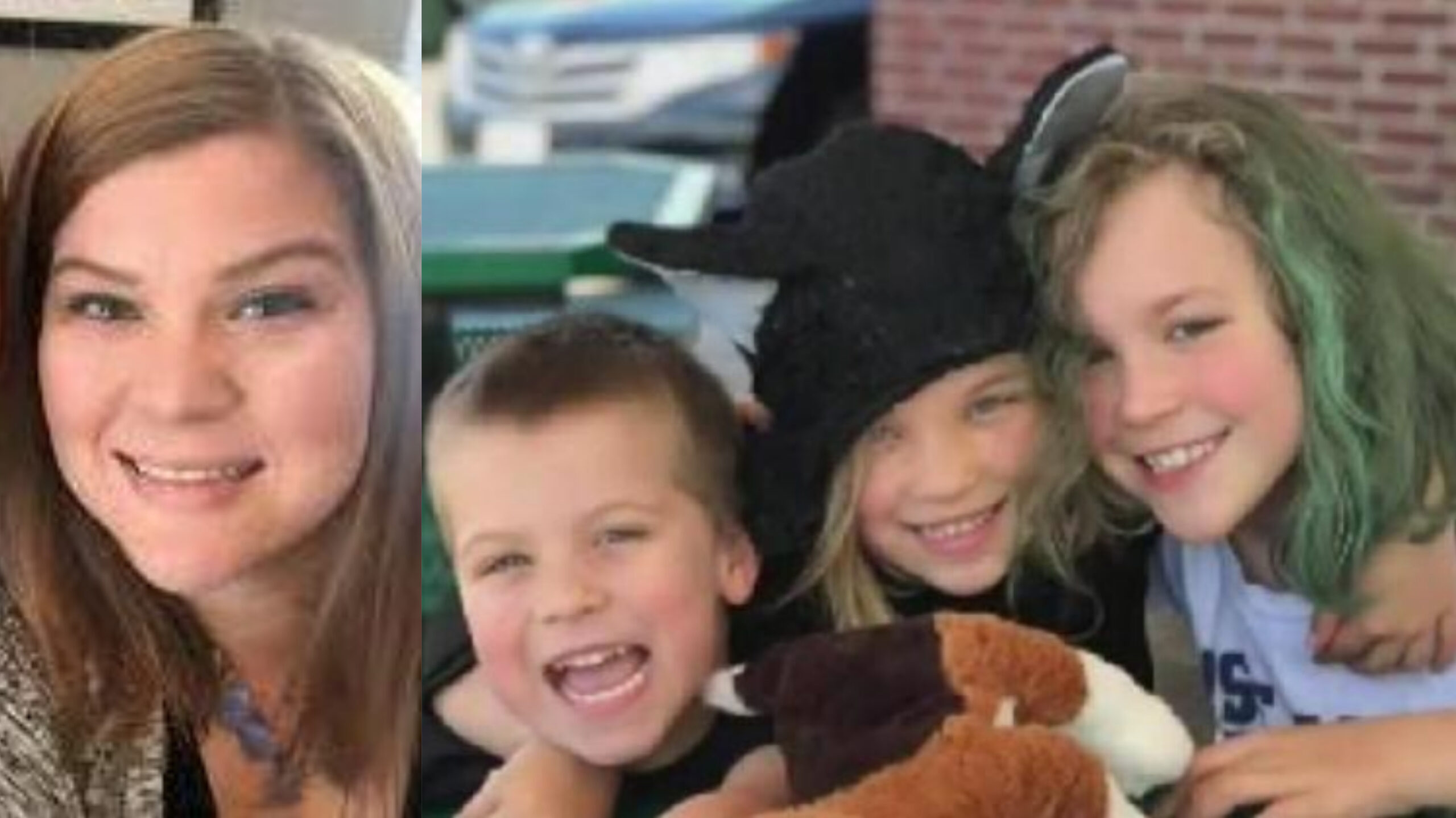 Autopsies confirmed that all five family members died from gunshot wounds, the Cecil County Sheriff’s Office said in a news release. An unnamed man had called 911 on Friday morning from the Elk Mills home to report that a woman and three children had been shot and were dead, the sheriff’s office said.

Investigators found a handgun near the father’s body, according to the sheriff’s office.

The shooting remained under investigation on Saturday. A sheriff’s office spokesman, Lt. Michael Holmes, declined to elaborate on the circumstances of the shooting.

“I can say there’s no threat to the public currently,” Holmes said.

The spokesman wouldn’t address whether they believe the deceased father is the same man who called 911 from the home.

The shooting occurred on a cul-de-sac in an area of residential streets interspersed with wooded areas about 60 miles northeast of Baltimore and a few miles west of the Delaware state line.

The Milligan house at the end of Hebron Court was quiet on Saturday.

Neighbors have still been trying to wrap their heads around Friday morning’s discovery.

“Really, really nice family,” next-door neighbor Jeff said. “There was no hint whatsoever of anything.”

Jeff said he had seen Marcus Milligan a few days before the mass tragedy occurred.

“The dad was over Monday night to print a book report for one of his daughters because their printer was broken,” Jeff said. “It was just as normal as you can be.”

Neighbors said the family had moved in about two years ago.

“Those kids—they were the kind of kids that would play outside rain, snow,” another neighbor said.

Animal Control picked up a dog and two cats from the family’s home on Friday.

“It’s a horrific day, and I know everybody’s prayers are appreciated,” Sheriff Scott Adams said on Friday. “My phone hasn’t stopped ringing from people concerned about this and upset about this.”

The sheriff didn’t provide a possible motive for the shooting. He said that his office has no records of deputies responding to calls at the house.