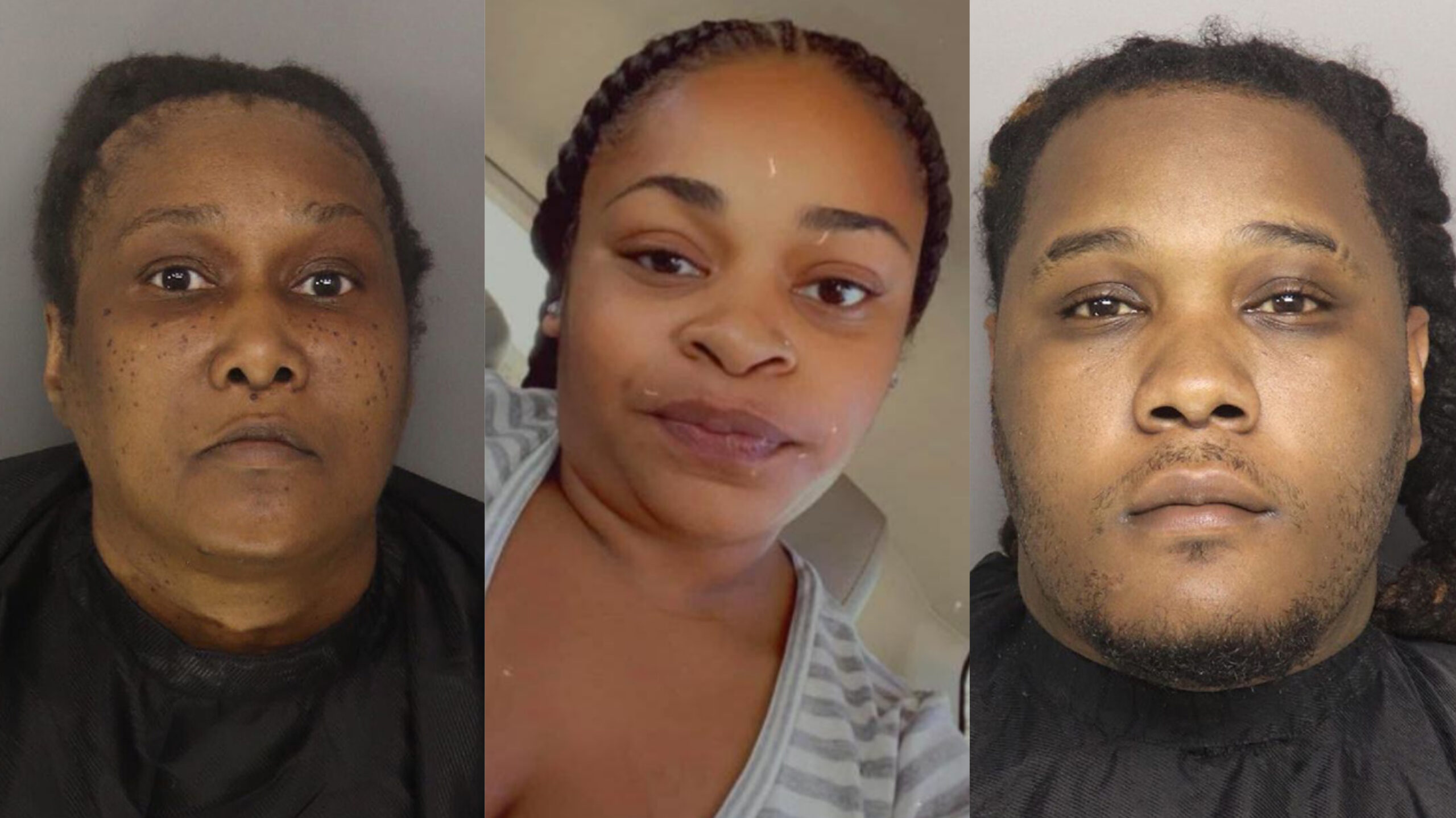 A South Carolina man and woman have been arrested following a deadly shooting Tuesday evening in Greeneville.

The Greenville County Sheriff’s Office said the shooting happened in the 500 block of Staunton Bridge Road near Hope Bridge Way.

Deputies said a woman arrived at Greenville Memorial Hospital just before 9 p.m. She later died from her injuries.

On Wednesday morning, deputies arrested 52-year-old Dione Griffith Dobbs for murder and possession of a weapon during a violent crime. She was arrested at Woodstream Apartments on Anderson Road.

Following Dobbs’s arrest, 26-year-old Jameric Chakkel Brannon turned himself into authorities at the Greenville County Law Enforcement Center, where he was also charged with murder and possession of a weapon during a violent crime.

During the investigation, deputies learned that Dobbs and Brannon fired gunshots following an altercation with Babb.

Deputies believe the victim and at least one of the suspects were familiar with each either.

Both Dobbs and Brannon are being held in the Greenville County Detention Center awaiting a bond hearing.