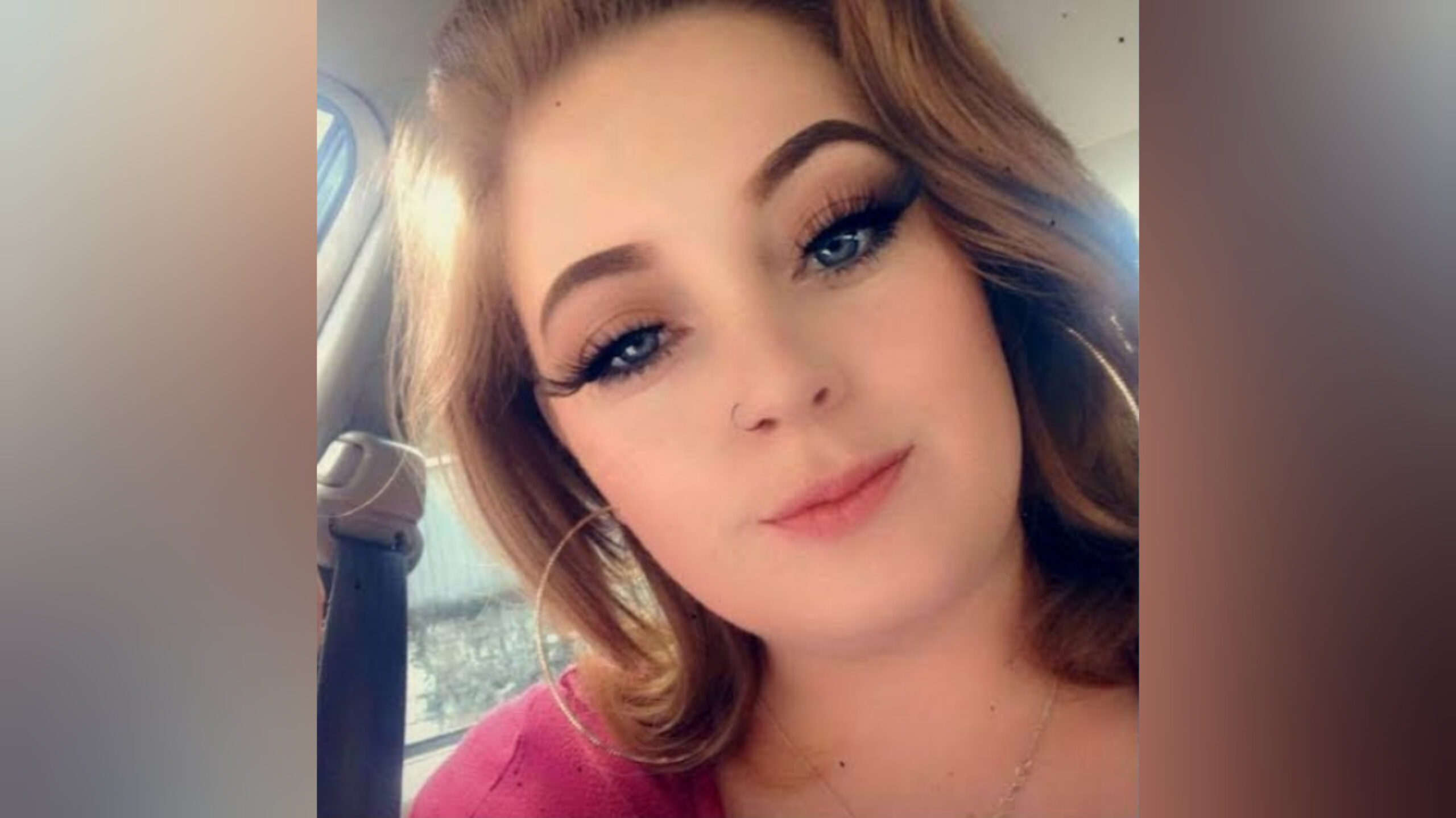 A California woman who was allegedly beheaded with a sword by her ex-boyfriend in San Carlos was identified by family members on Friday.

The woman’s sister and father confirmed the victim’s identity as 27-year-old Karina Castro.

33-year-old Jose Rafael Solano Landaeta was arrested on homicide charges, according to San Mateo County Sheriff’s Lt. Eamonn Allen. The shocking killing happened at 11:50 a.m. Thursday when Castro was attacked outside her apartment on Magnolia Avenue and Laurel Street.

RELATED: Man Arrested After Beheading Young Mother In Middle Of Street In California

Witnesses flagged down deputies to alert them of the ongoing sword attack. Allen said the violence stemmed from a domestic dispute between Landaeta and the victim, who is a young mother of two.

Castro is the mother of Landaeta’s 1-year-old daughter. According to Castro’s Facebook page, she is a former Menlo-Atherton High School student.

“Karina Castro was tragically beheaded. Her family is broken hearted by her gruesome murder. She leaves behind two beautiful daughters, ages 1 and 7,” a GoFundMe page states.

Castro’s father, Martin Castro, cried as he watched firefighters wash blood stains off of the pavement where his daughter died.

“I miss her already. My heart is empty without her. She was my best friend,” Martin Castro said.

Martin Castro said Landaeta gave him a bad feeling since the day he met him. “I didn’t like him from day one. He’s been nothing but trouble since the day he came into her life. When she got pregnant by him, my heart dropped,” he said.

Moments after the horrific attack, Landaeta fled on foot before deputies arrived on scene. Allen said the killer ran two blocks away, but he later returned to the crime scene unarmed. Deputies took him into custody, and investigators combed the neighborhood trying to find the murder weapon.

“There was ample enough time for him to have concealed it,” Allen said.

Landaeta was booked into the San Mateo County Jail with no bail. His arraignment is scheduled for Monday.

The victim’s father said, “I don’t feel he should continue breathing. I think the death penalty would be perfect for him.”

City leaders organized a donation fund to help Castro’s children. Their mother was their primary caregiver.

Mayor Sara McDowell and the San Carlos City Council issued a statement to the community writing, “Our community was shocked by the tragic murder of a young mother. The City Council and its employees join our community in expressing our deepest condolences to the two young children who lost their mother in this horrific and senseless act of violence.”

Anyone with information related to this homicide is encouraged to contact Detective Brandt with the Sheriff’s Office at 650-333-8195.

If you or a loved one are a victim of domestic violence, you can call a 24-hour crisis hotline at 800-300-1080 or visit www.corasupport.org.