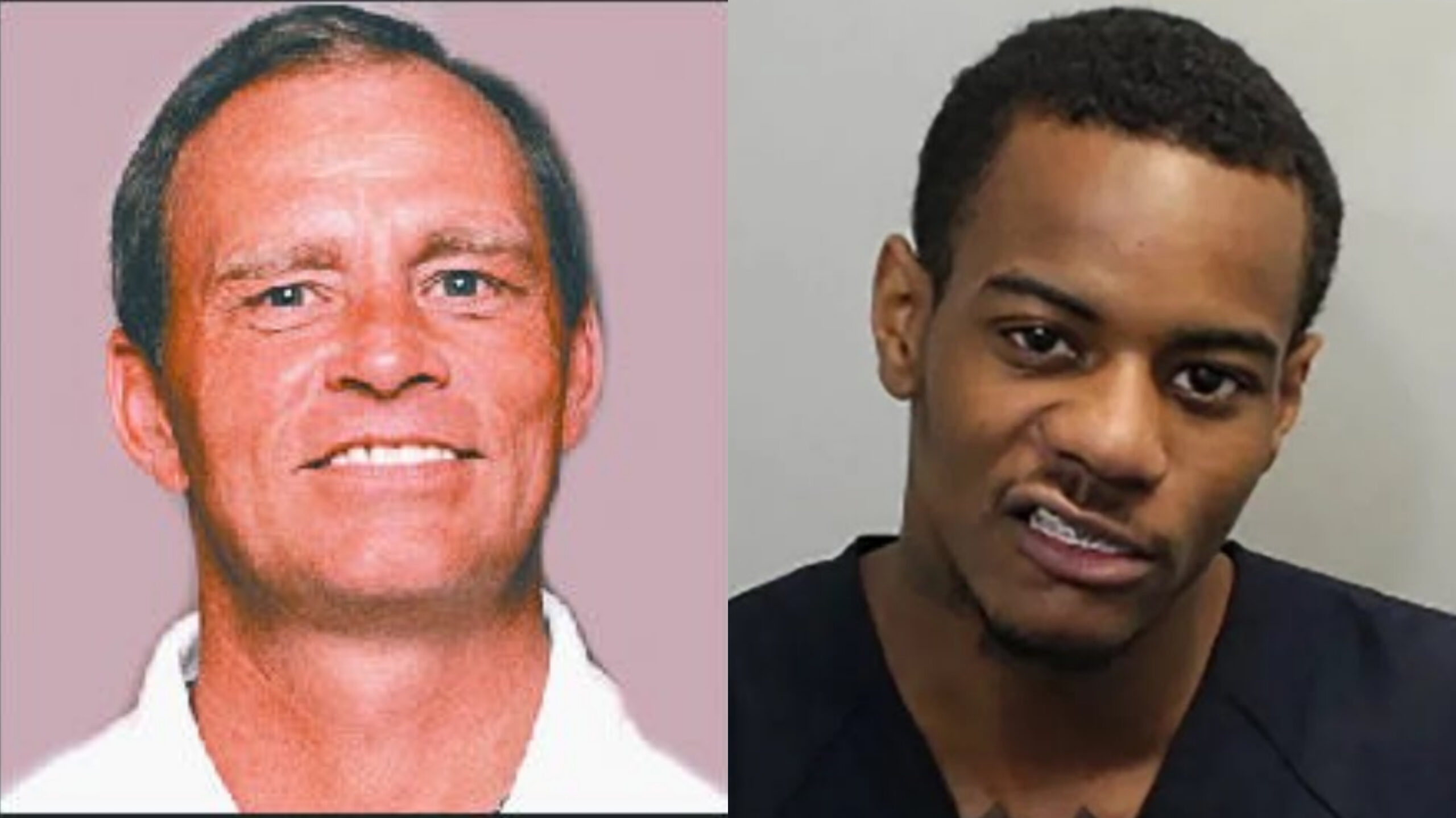 This week, a man was sentenced to prison for the murder of a truck driver in Polk County, North Carolina, in 2016.

On Wednesday, September 7, 29-year-old Kwame Fernanders was sentenced to life in prison without the possibility of parole.

Fernanders was found guilty on a charge of First Degree Murder and a charge of Possession of a Stolen Vehicle in connection with the death of 51-year-old North box truck driver, Destry Horne.

Court records indicate that Fernanders and two others were traveling in stolen red Mustang when the shooting occurred. The three occupants of the Mustang reportedly stopped to ask Horne for directions on a highway ramp, then Fernanders fatally shot Horne.

Horne’s body was later discovered after his vehicle rolled backwards and crashed into another truck. The truck driver called police to report the crash, which led to the discovery of Horne deceased in the cab of his vehicle.

Fernanders and the other two people who were in the Mustang when Horne was shot were later arrested in Florida in connection with an unrelated violent crime.