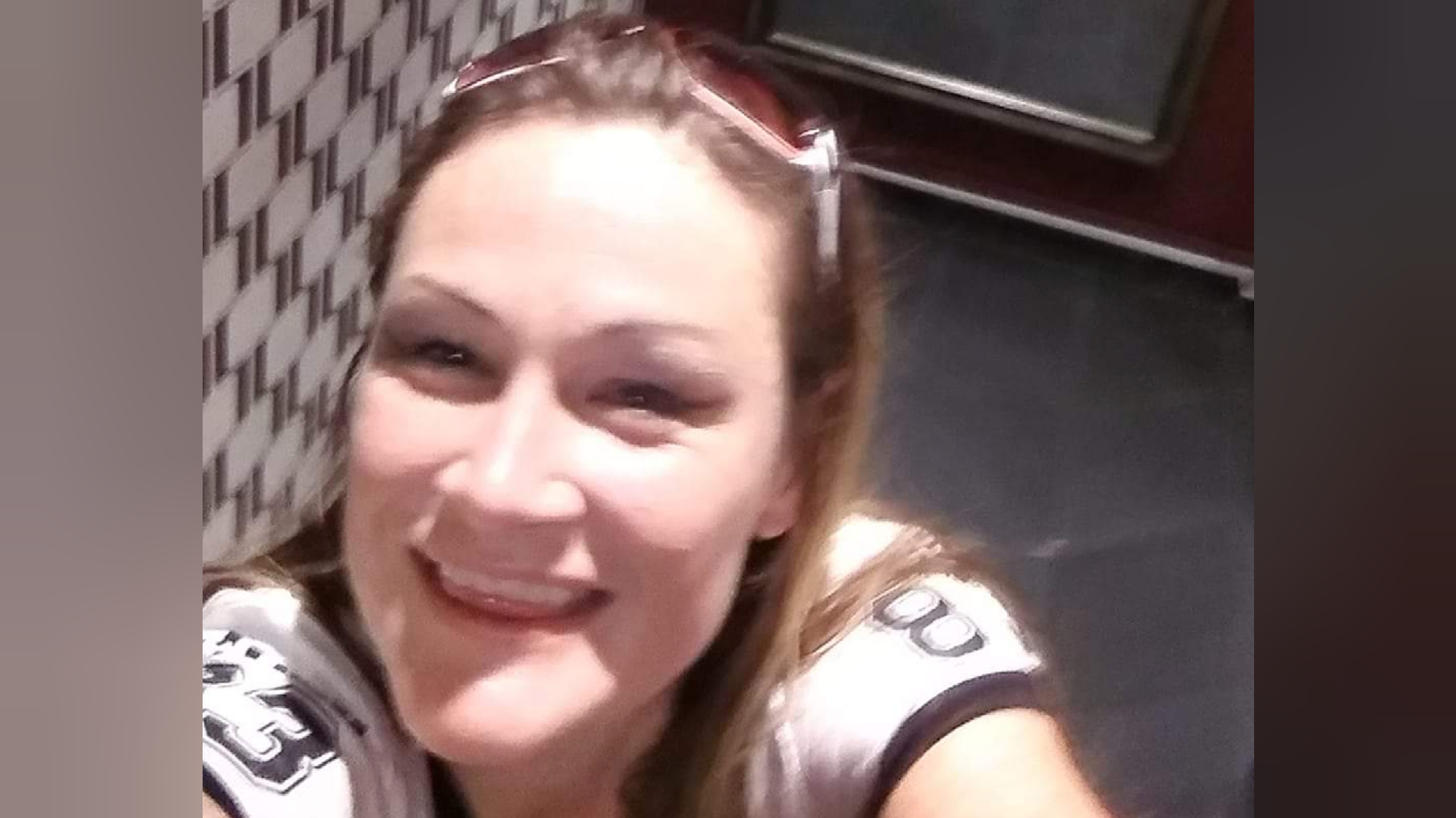 Authorities have identified the person whose body was found in a suitcase in north Phoenix, Arizona over the weekend.

Around 6:45 a.m. Saturday Phoenix police responded to a call in a desert area near Ashler Hills Drive and 40th Street. Officers arrived at the scene and found a body, later identified as 39-year-old Jennifer Beede, inside a suitcase.

Police confirmed that the gruesome discovery was made by a woman who was riding her bike on a trail near Asher Hills Drive early Saturday morning. A neighbor said the bicyclist posted on the Next Door app that she saw something disturbing. When there was more light out, the woman decided to go back to see what it was and found a knee and head sticking out of a suitcase.

An investigation is underway to learn more about the incident.

Anyone with information is asked to contact the Phoenix Police Department or Silent Witness at 480-WITNESS or 480-TESTIGO for Spanish speakers if they wish to remain anonymous.