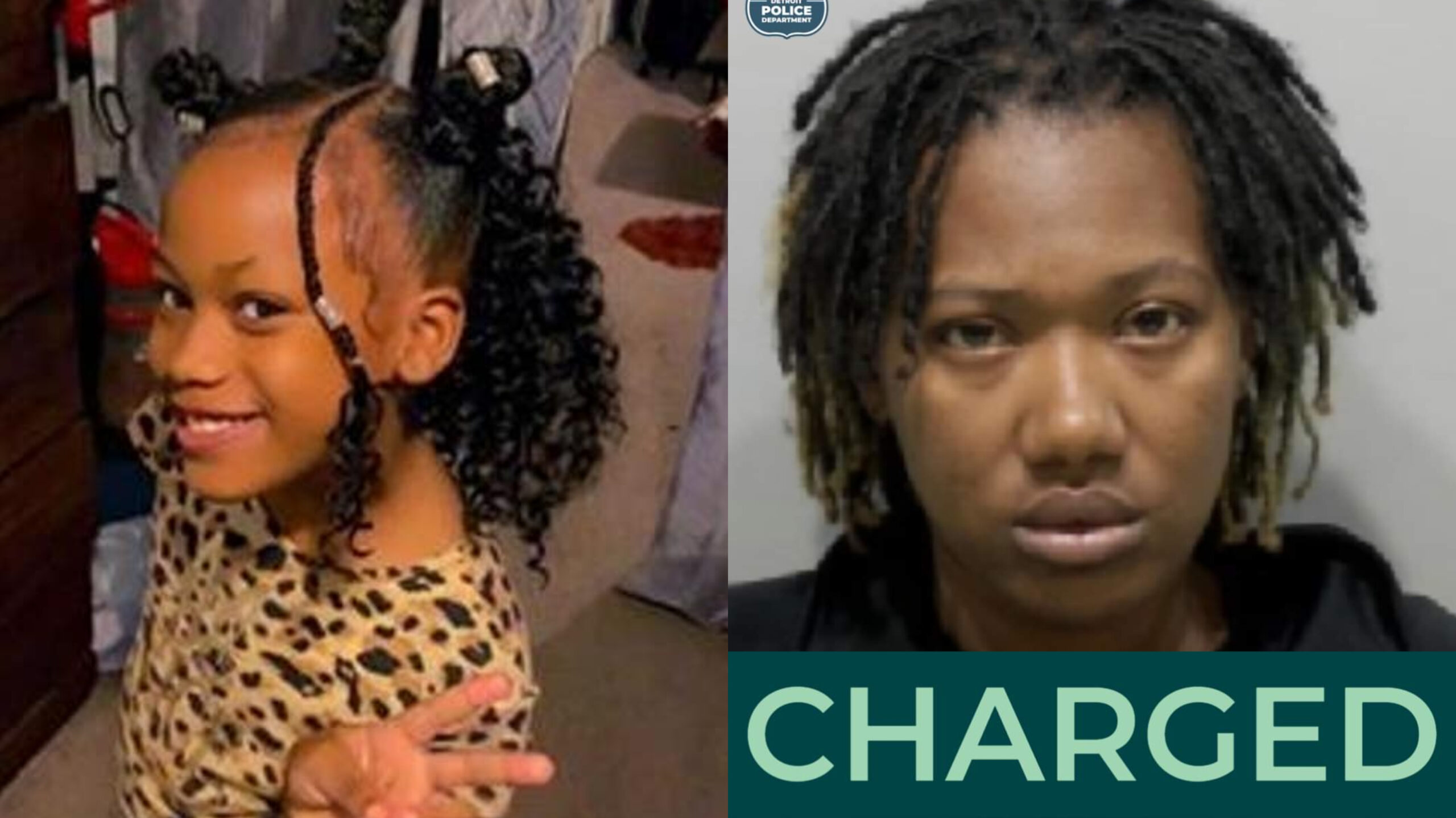 A Michigan mother of an 8-year-old girl killed in a fatal shooting involving an unsecured gun, was charged and arraigned on Thursday in Detroit.

The Wayne County Prosecutor’s Office has charged 31-year-old Erica Sade Graham in connection with the fatal shooting of her 8-year-old daughter, Ajanae Graham, on September 13. It’s alleged that a 10-year-old boy found an unsecured handgun in the home and fired it, striking the Ajanae.

The 10-year-old boy is Ajanae’s brother.

Defendant Graham is charged with one count of involuntary manslaughter, two counts of second-degree child abuse, and three counts of felony firearm. She was given a $150,000 personal bond. If released, she’ll be required to wear a GPS tether.

“How many children have to die because of an unsecured weapon? Why is it so hard to secure a gun when you know that children either live or visit your home frequently? Why are the deaths of these children acceptable because surely if preventing these deaths was a priority, the political will to fix this would be at an all-time high,” said Prosecutor Kym Worthy.

The chief said police would be looking at questions over child endangerment during the investigation.

White added that the 10-year-old was being administered medical attention after officers noted the conditions inside the home were “quite concerning” but nothing too severe.