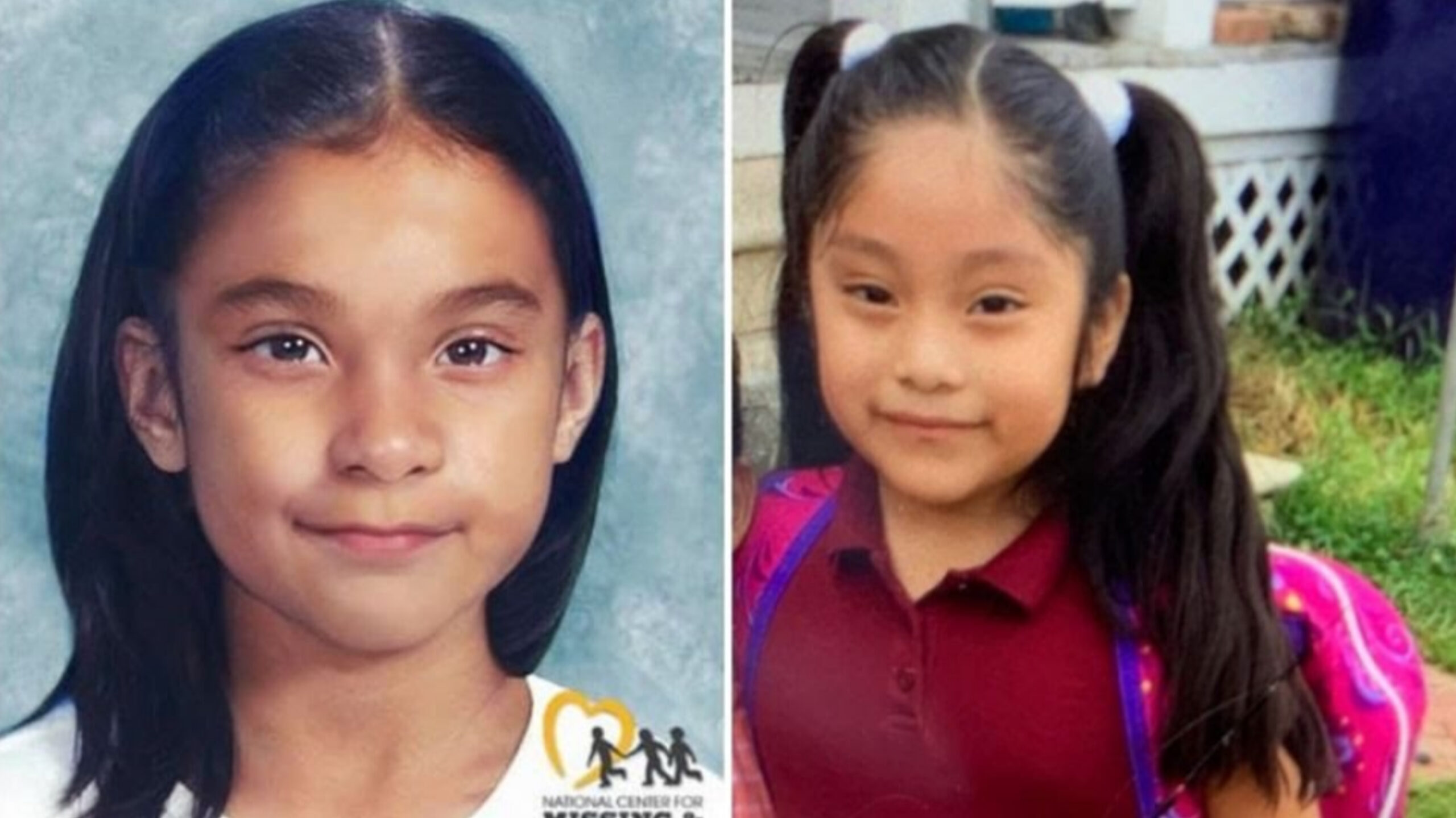 Dulce Maria Alavez was 5 when she vanished in Bridgeton on September 16, 2019. Searchers quickly mobilized and an Amber Alert was issued, but the missing girl hasn’t been seen since.

She was playing with her then 3-year-old brother when she disappeared. Their mom was inside a car nearby with a relative. She told police her son ran to the car, crying and pointing to where he’d last seen his sister. Her frantic 911 call was released shortly after Dulce Maria Alavez went missing.

“I can’t find my daughter,” the emotional mom said. “We were with her at the park and people say that somebody, probably somebody took her.”

In the years since, searchers have continued their efforts to find the missing girl. The National Center for Missing and Exploited Children (NCMEC) released an age progression of her in 2021.

“On her three-year missing mark, we hope the public takes a good look at Dulce’s picture and her age-progressed image, and really pay attention,” John Bischoff, vice president of NCMEC’s Missing Children Division, said. “We have seen, time and time again, that one small piece of information can transform the investigation, and the National Center for Missing & Exploited Children continues to believe that Dulce will be found and answers are possible.”

In the years since the girl’s disappearance, hundreds of investigative interviews have been conducted, according to the Cumberland County Prosecutor’s Office. Investigators have gone to or worked with law enforcement in 11 states and Mexico. Tips have flooded in, including one from this month. Investigators say they “hold out hope” that Dulce Maria Alavez is alive.

“This case will remain open and on our minds until we charge and prosecute those responsible for taking Dulce Maria Alavez on 9/16/19,” the DA’s office wrote.

People have been encouraged to share the girl’s picture and report any possible sightings. They can also share “any little thing that might seem suspicious concerning this case,” officials said.

“Any information, no matter how small or insignificant, might be the puzzle piece that leads us to identify the person(s) responsible for Dulce’s disappearance,” a spokesperson for the DA’s office said. “Every lead is investigated.”