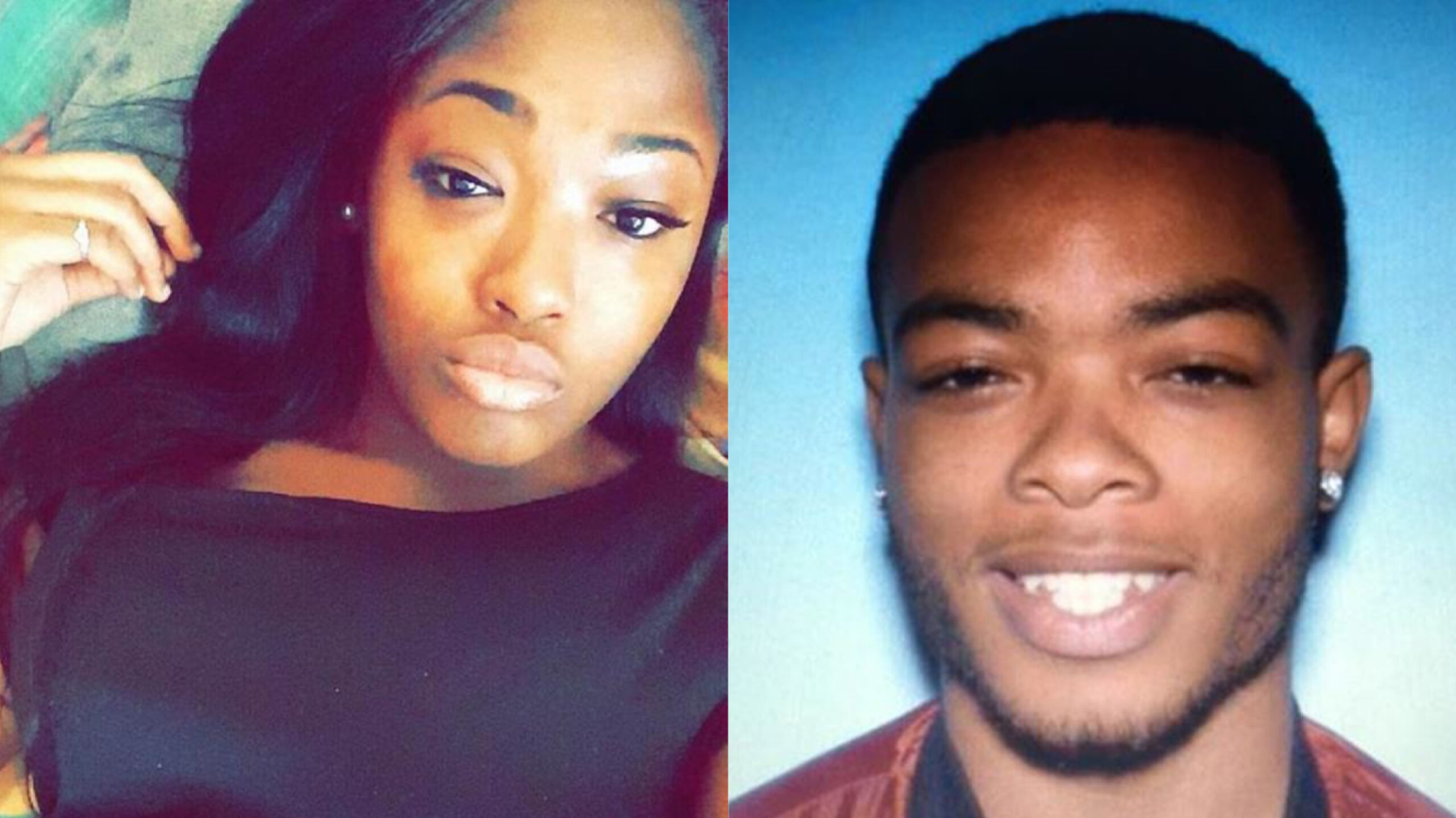 Tyrika Terrell was scared that her ex-boyfriend and the father of her child would hurt her, according to investigators. He had threatened her, saying he would be waiting when she finished working at a DeKalb County post office in Georgia.

Quantez Tyre had been telling the truth, a jury determined.

Tyre and Terrell had been in a relationship for several years and had a child together in May 2017, according to investigators. But Terrell soon became a victim of domestic violence. She reported it to police, but Tyre was not arrested. In October 2017, Terrell ended the relationship, the district attorney’s office said.

On Nov. 27, 2017, Tyre called and texted Terrell, telling her he would be waiting when she finished her shift at the post office on Wesley Chapel Road. Witnesses reported seeing Tyre in the area of Snapfinger Plaza near the post office that day.

Terrell called 911 to report that her boyfriend was waiting for her outside, and she asked for officers to escort her to her car, according to investigators. But officers were given incorrect cross streets and were dispatched to the wrong location.

Terrell also told Tyre she had called the police. As she left the post office, several shots were fired, according to a witness and surveillance video, investigators said. Tyre was seen running away toward Snapfinger Road.

Terrell, who was shot in the head, died from her injuries.

Four days later, Tyre was arrested at a home on Snapfinger Road. When officers arrived, he shot out a window before setting fire to the house. Tyre got out of the burning house through a window and hid a gun in a gutter, but was arrested.

Investigators determined the revolver Tyre attempted to hide was used in the post office shooting. He also admitted to killing Terrell, according to investigators.

It was not the first time Tyre had been accused of domestic violence.

A 2016 Atlanta police report alleged he beat an ex-girlfriend in her apartment building. The two had ended their relationship two weeks before the attack. Tyre pleaded guilty to battery of substantial physical harm and was sentenced to 12 months of probation and domestic violence counseling, according to court records.

Sentencing for Tyre in the DeKalb case is scheduled for Friday.