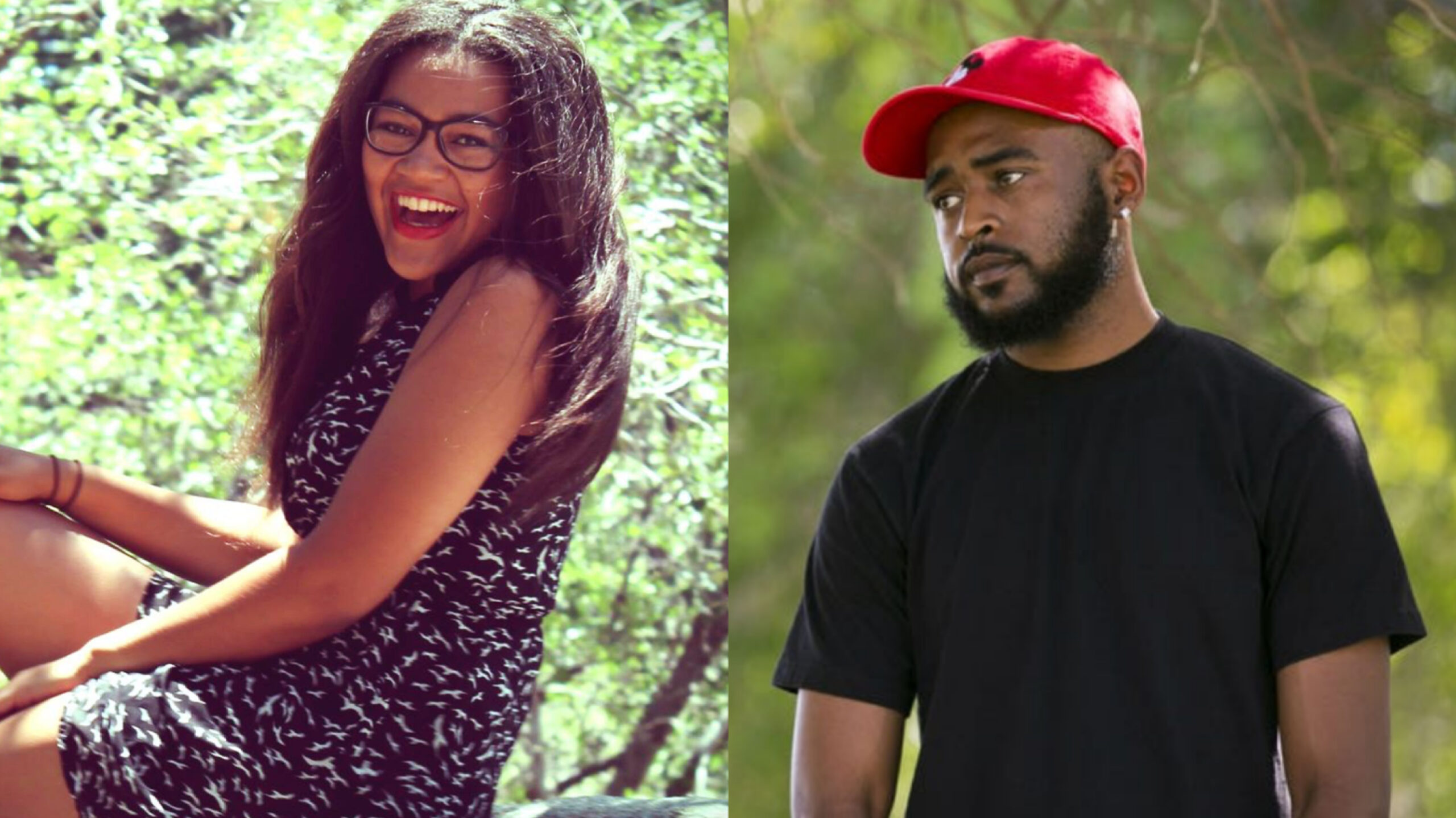 An Arizona jury has found Jon Christopher Clark not guilty in the death of 19-year-old Kiera Bergman.

The decision came down Thursday in a Maricopa County courtroom. The case was turned over to the jury on Friday after closing arguments concluded.

He was facing charges of second-degree murder and tampering with evidence, both of which he was found not guilty by a jury.

Bergman was reported missing in August 2018. She was last seen on August 4 at her home near 51st Avenue and Thunderbird Road when she was picked up to go to work by her on and off boyfriend, Jon Christopher Clark.

About a month after her disappearance, her body was found near State Route 85 in Buckeye, west of Phoenix.

In September 2018, Clark was arrested and charged with second-degree murder and tampering with evidence.

No murder weapon was ever discovered, and her cause of death was undetermined.

Detectives never found DNA on Bergman’s remains or at the crime scene. They were not even able to determine the cause of death.

Detectives still made the arrest, writing in court documents that Clark was a physically abusive and manipulative boyfriend.

They also say he was the last one to see Bergman alive, and they say her cell phone was turned on days after she was last seen, and it connected to the same Wi-Fi as Clark’s phone.

Police believe the boyfriend continued using her phone, but it was never found.

Our thoughts and heartfelt sympathies go out to Kiera’s family and friends. We sympathize with the pain they’ve gone through since her tragic death in 2018. We felt strongly about the case we presented to a jury showing who we believe murdered Kiera. Our job as prosecutors is to provide facts and evidence under the law and a jury of our peers determines guilt or innocence. In this case, the jury returned a verdict of not guilty. While we wished for a different outcome, we respect the jury’s decision.

A statement from the Phoenix Police Department which conducted the initial investigation:

The Phoenix Police Department conducted a thorough and fair investigation and we stand behind the work we did on this case. While we were hopeful for a different outcome, we respect the decision reached by the jury.