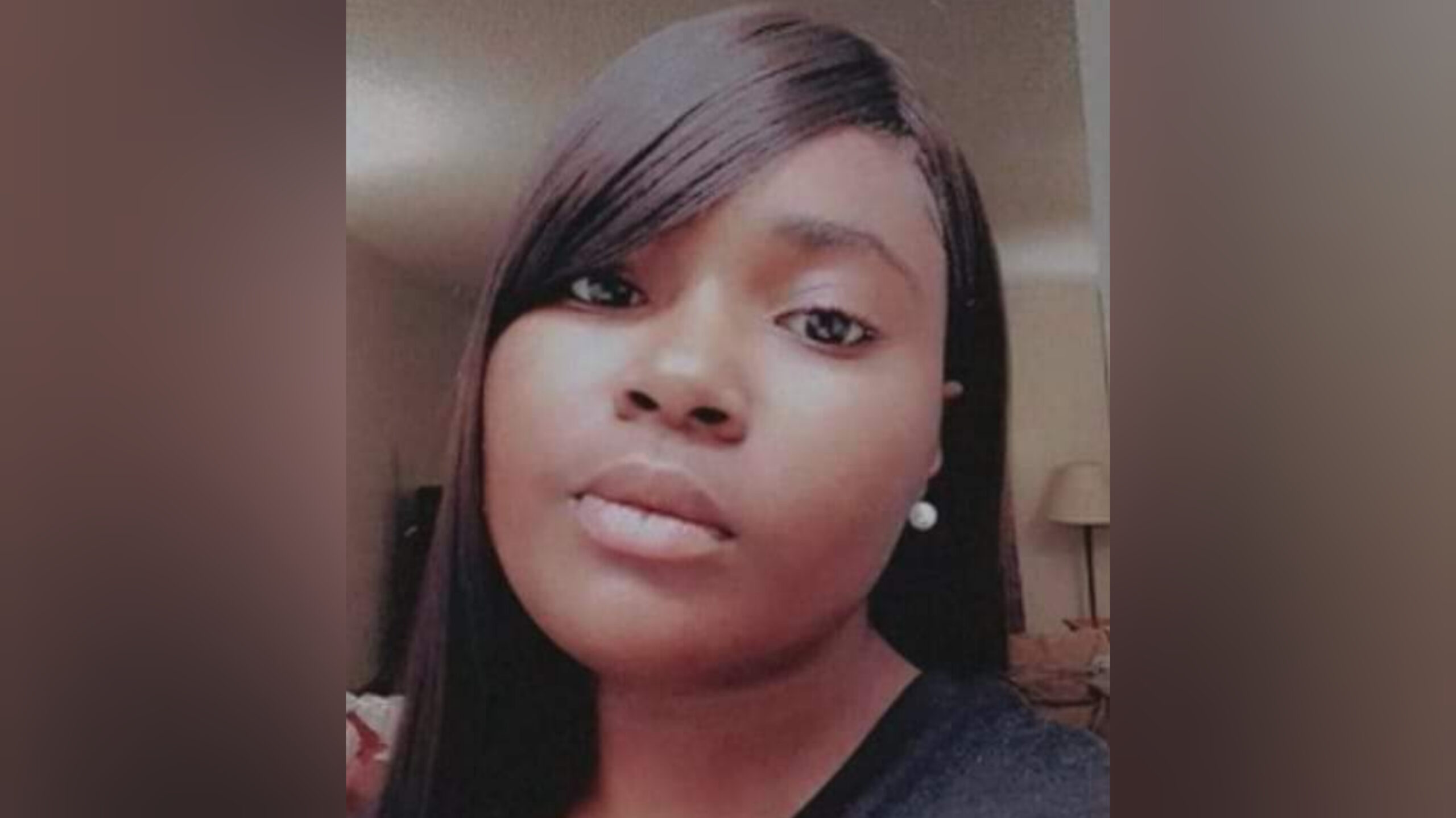 A young Georgia mother has been missing for almost four weeks now and her family is pleading for her safe return.

23-year-old Lacambria Toomer is the mother of a 6-month-old-son. Toomer is described as being 5′1 with a medium build and black hair and brown eyes.

Melissa Thornton, Toomer’s mother, said the last time she had contact with her daughter was via Facebook messenger.

“That was on August the 14,” Shereka Moses- Tukes, Toomer’s aunt, said. “And as far as the last time we’ve seen her, it’s been a minute because we pretty much expect her to be with who she’s usually with.”

While the family said Toomer suffered mental health issues after the death of her father, this type of behavior is unusual.

They said they have no idea where she could possibly be.

“It’s not like her,” Tukes said. “She usually contacts somebody. I mean she has a 6-month-old son. If she didn’t reach out to her mom to see her baby and video him or even if she needed me, her aunt. She knows I was there for her so it’s just out of the norm for her to not reach out to no one.”

Police said not much progress has been made in the case so far.

“As far as the police, they’ve been taking the initiative to whatever information we’re receiving and giving to them. But it just seems like it’s at a standstill, where we really aren’t attaining enough valuable information to go forward with,” Tukes said. “What to look for, who to contact. It’s just not adding up.”

Most of all, the family just wants to be reunited with Toomer.

Anyone with information regarding Toomer’s whereabouts is asked to call the Albany Police Department at 229-431-2100.